John may be a brother or a cousin of John Cuthbert (1675-1724) of Herrington, Sunderland.
Did John have any relations by the name of Hopkins?
Did John's family have any connection with the parents or grandparents of Arthur Cuthbert (1734?-1788)?

We know about John Cuthbet from the following sources:
1. Information from Richard Brown and Heather Sharpe listed on their excellent family history website http://freepages.genealogy.rootsweb.ancestry.com/~rykbrown/index#Introduction
2. 'The Cuthberts, Barons of Castle Hill and Their Descendants in South Carolina and Georgia', by Dr. J.G.B. Bulloch, MD, Washington, DC, April 1908.
3. The inscription above the fireplace at Castlehill (IV2 5BA).

We know very little about John Cuthbert except that he lived at Casltehill, Inverness.  Did he die before his father died?

In Inverness at this time there were quite a few people with the family name of Cuthbert and so it is difficult to be certain how everyone was linked.

There still exists a house at Castlehill and the owners when stripping back the fireplace found the inscription 17IC.IH26.  Back in the early 1700s a J was often spelt as an I.  So we can interpret the inscription as 17JC.JH26 and this fits.  John Cuthbert and his wife Jean Hay were living in the house in 1726. 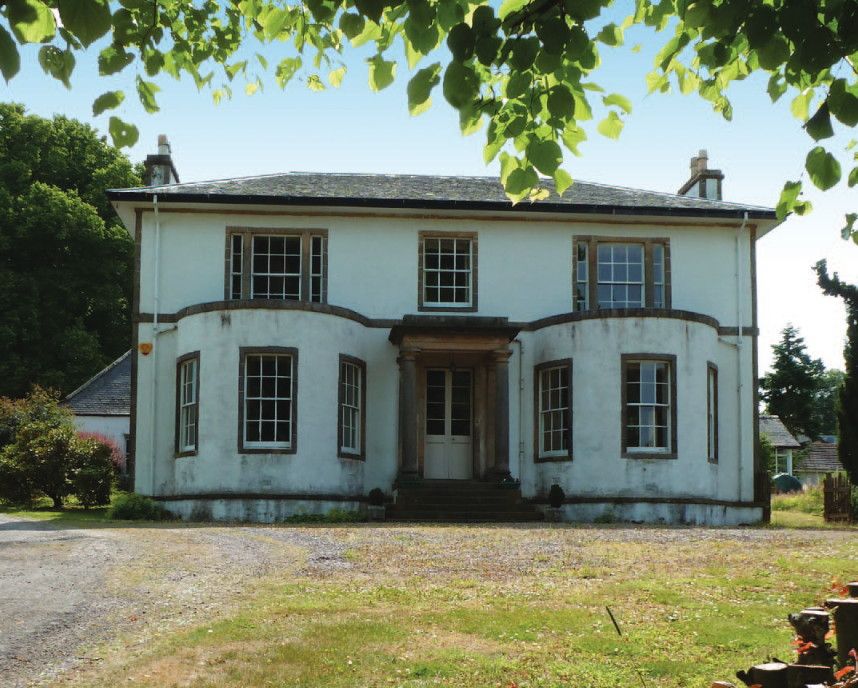 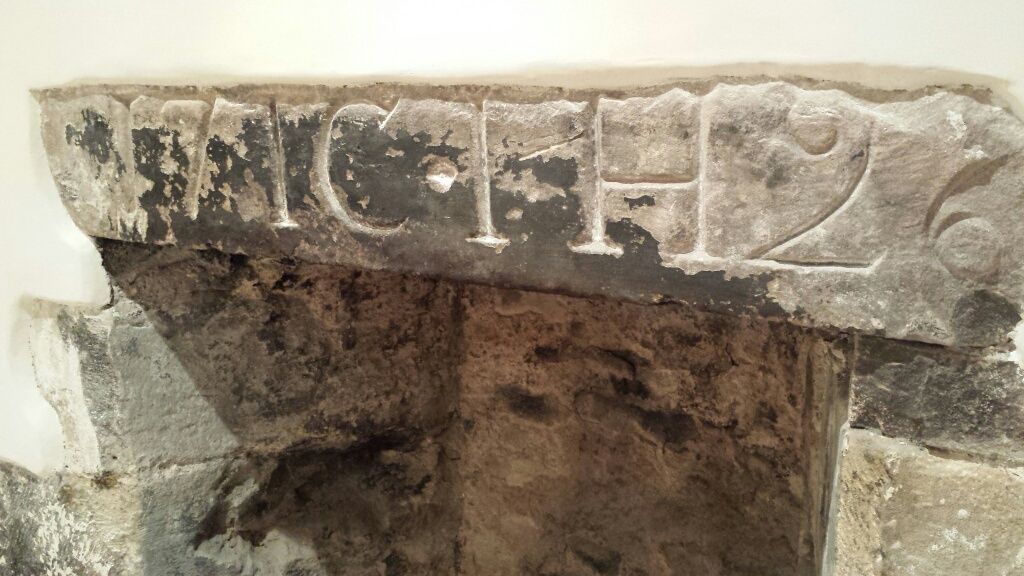 Inscription above the fireplace at Castle Hill 17IC.IH26 [John Cuthbert and Jean Hay 1726]