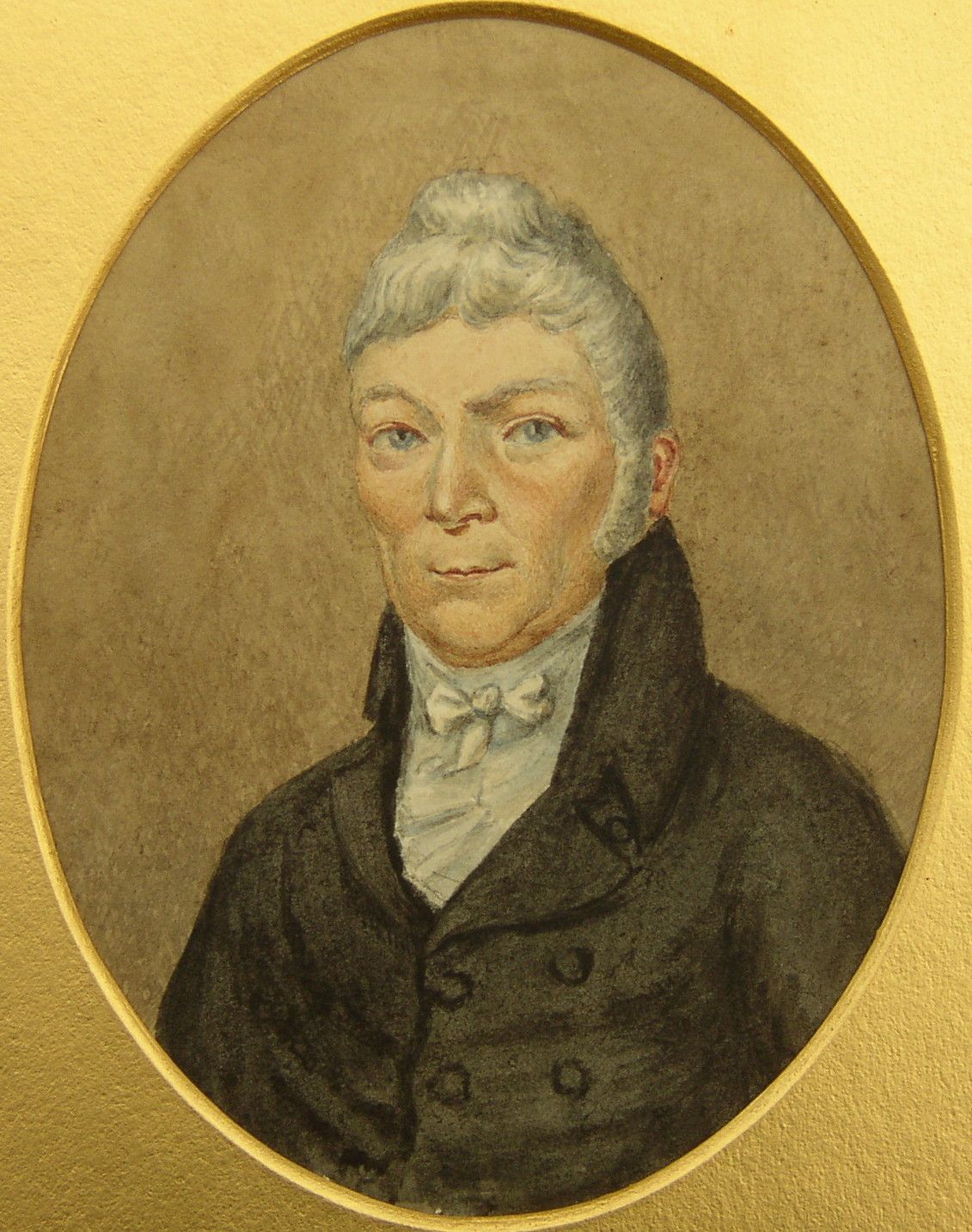 We know about Charles Fowler from the following sources:
1. His portrait.
2. A few bits of information gleaned from the internet.

Who was Cannon Charles Fowler?  I have a portrait that turned up in a an auction together with four other portraits all presumably associated with one family.  One of the portraits was of James Heath (1757-1834) the engraver who was based in London.  Another was of Aunt Bingley.  But who are the others and how are they related?  If anyone out there on the internet can provide any futher information I would be very pleased to hear from you.

Was he related to George Fowler who married Harriet Heath ?

Looks like Charles Fowler became the incumbent of Southwell College in 1785.  His patrons were Col C Southwell and Sir O Mosley.

Charles Fowler is listed as dying 2 March 1840 and the entry records him as Rev Charles Fowler MA.  50 years vicar choral of the collegiate church of Southwell, Vicar of Eaton, Perpetual Curate of Morton and Woodborough and Vicar of Rolleston, all in the county of Nottingham and the patronage of the prebendaries of Southwell.  Died 2 March 1840.

In the Nottinghamshire Record office there are various documents relating to Charles Fowler and his father and grandfather.

24 Oct 1754 (SC/8/2/329).  Declaration of penance by John Ufton of Upton, shoemaker, for defamation and slander against Ellenor, wife of William Cullen.   Declared in church before minister and churchwarden certified by Charles Fowler, minister, and John Baldack, churchwarden, 21 December

7 April 1775 (SC/7/2/19 ).  Feoffment by Reverend Charles Fowler of Southwell and Mary his wife to George Hodgkinson of Southwell, gent, of a parcel of land at Cotmoor Common in Southwell.

1 June 1838 (SC/7/2/131 ). Indentures of lease and release, by Reverend Charles Fowler of Southwell to Reverend George Wilkins of Nottingham, Reverend Frederick Anson of Sudbury, Staffordshire, Reverend Charles Boothby of Sutterton, Lincolnshire, Reverend Thomas Cozens Percival of Horseheath, Cambridgeshire, Reverend Fitzgerald Wintour of Barton and Reverend Robert Lowe of Bingham, of a close of land (part fenced off and used as a garden) containing 2 acres in Southwell (bounded by the Vicarage Houses, Residence House and Tower Street, on the north: Southwell Parks, on the south: lands of the Vicar of Southwell, on the east: and the churchyard, on the west), in consideration of £500.