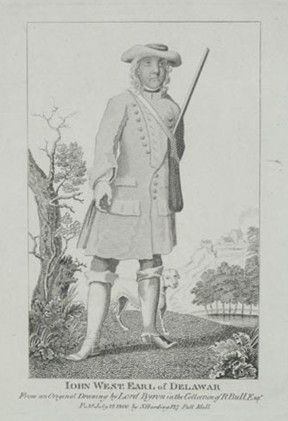 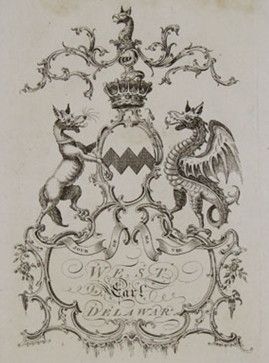 John was born in 1729, his parents being John West, 6th Baron De La Warr, and his first wife, the former Lady Charlotte McCarthy.  In 1746 John joined the army as an ensign.  He progressed up the promotion ladder and by 1770 he was a Lieutenant General.

John is mentioned briefly in the diary of George Marsh Commissioner of the Navy when George met Queen Charlotte (page 135, 1772).