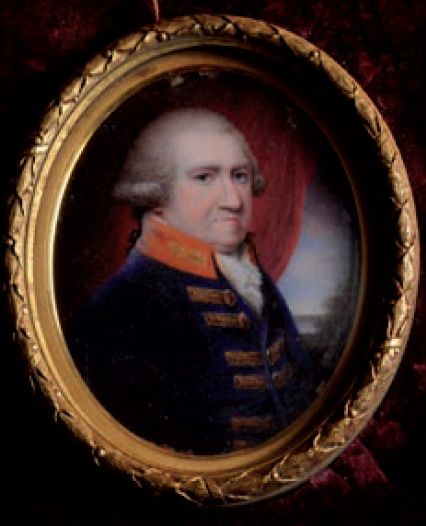 George Edgcumbe began his naval career in 1739 when he was commissioned as a Lieutenant.  In 1742 he was promoted to the Commander of the Terrible and a few years later Captain of the Kennington.  A manuscript journal, kept by Edgcumbe and a Captain William Marsh, from 30 April 1742 to 1 June 1744, is in the Bodleian Library, Oxford, but this William Marsh does not appear to be related to George Marsh.  In 1745 George Edgcumbe took command of the Salisbury as part of the Western Fleet under Hawke and Boscawen.

George Marsh in his diary has an entry for 30 April 1751 'Commodore Edgcumb set out for Plymouth and made me a present of Five Guineas for my trouble and Coach hire'.  This was probably when George Edgcumbe was starting his journey to the Mediterranean as senior officer in the Monmouth and then in the Deptford of 50 guns.  He was still in her and with his small squadron at Minorca, when the French invaded the island on 19 April 1756. He hastily landed the marines and as many of the seamen as could be spared, and sailed the next day for Gibraltar, before the French had taken any measures to block the harbour.  At Gibraltar he was joined by Admiral John Byng, by whom he was ordered to move into the Lancaster of 66 guns.  In The Battle of Minorca, on 20 May the Lancaster was one of the ships in the van, under Rear-admiral West, which did get into action, and being unsupported suffered severely.

In 1758, still in the Lancaster, George Edgcumbe was in the fleet under Boscawen at the reduction of Louisbourg.  On his return to England he was appointed to the Hero of 74 guns, in which he took part in the blockade of Brest during the long summer of 1759.  He then took part in the battle of Quiberon Bay.  He continued in the Hero attached to the grand fleet under Hawke or Boscawen.

On the death of his brother Richard on 10 May 1761, George Edgcumbe inherited his brother's barony, and succeeded him as Lord Lieutenant of Cornwall.  On 16 August 1761 he married Emma Gilbert, the only daughter of John Gilbert, Archbishop of York. 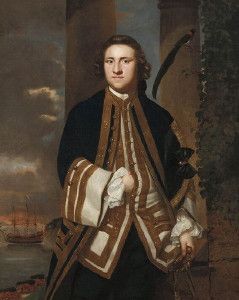 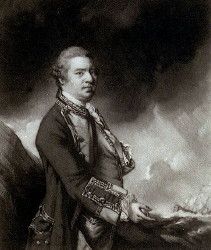 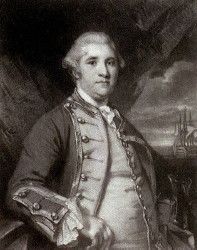 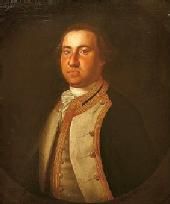