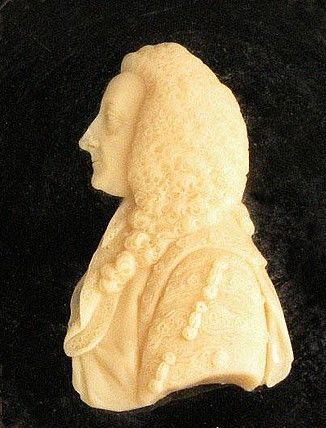 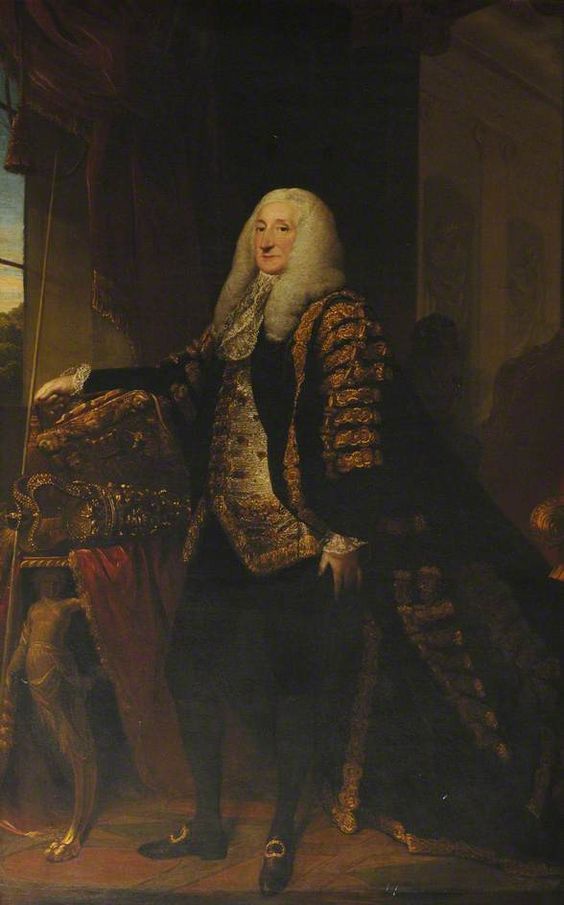 Henry was the eldest son of the Allen Bathurst, 1st Earl Bathurst, and his wife Catherine nee Apsley. He was educated at Balliol College, Oxford and initially took up a career in law.

He was called to the Bar, Lincoln's Inn, in 1736, and he became a King's Counsel in 1745.  In April 1735 he was elected as the member of parliament for Cirencester, and was rewarded for his opposition to the government by being made Solicitor-General and then Attorney-General to Frederick, Prince of Wales.  He was admitted to the Privy Council and appointed Lord High Chancellor in January 1771, when he was raised to the peerage as Lord Apsley, Baron of Apsley, in the County of Sussex.

Henry is mentioned in the diary of George Marsh (Page 135, 1772) on the occasion of George being appointed a Commissioner of then Navy.

Henry succeeded his father as second Earl Bathurst in September 1775.  In 1778 he resigned his office somewhat unwillingly to enable Lord Thurlow to join the cabinet of Lord North.  In November 1779 he was appointed Lord President of the Council, and left office with North in March 1782.

He married firstly Anne James in 1754. After her death in 1758 he married secondly Tryphena, daughter of Thomas Scawen, in 1759.  He died at Oakley Grove near Cirencester on 6 August 1794, aged 80.  Apsley House, in Hyde Park, known as 'Number One London', was built for him by Robert Adam.  It was sold in 1807 to the first Marquess of Wellesley, who sold it in 1817 to his famous brother, Arthur Wellesley, the first Duke of Wellington.