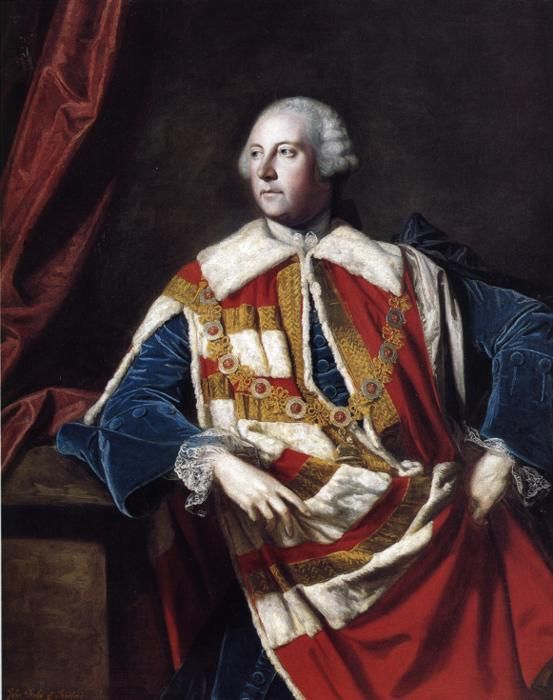 John Russell had a very privileged upbringing and was know in his earlier life as Lord John Russell.  He was the fourth son of Wriothesley Russell, 2nd Duke of Bedford and Elizabeth, daughter and heiress of John Howland of Streatham, Surrey.  John married in October 1731 Diana Spencer, daughter of Charles Spencer, 3rd Earl of Sunderland, and he became Duke of Bedford on his brother's death a year later.  Diana died after only a few years and in 1737 John married Lady Gertrude Leveson-Gower, daughter of John Leveson-Gower, 1st Earl Gower.

John took up a political career in the House of Lords and in 1744 he became First Lord of the Admiralty in the administration of Henry Pelham.  Taking over from Daniel Finch, 8th Earl of Winchilsea, John seems to have done a reasonable job during his time at the Admiralty Office.  He worked very closely with Admiral Lord Anson and John Montague, 4th Earl of Sandwich.

John is mentioned briefly in the diary of George Marsh (page 68, 1747) in connection with Commissioner Compton.

In 1748 John handed over the position of First Lord of the Admiralty to his deputy  John Montague, 4th Earl of Sandwich. 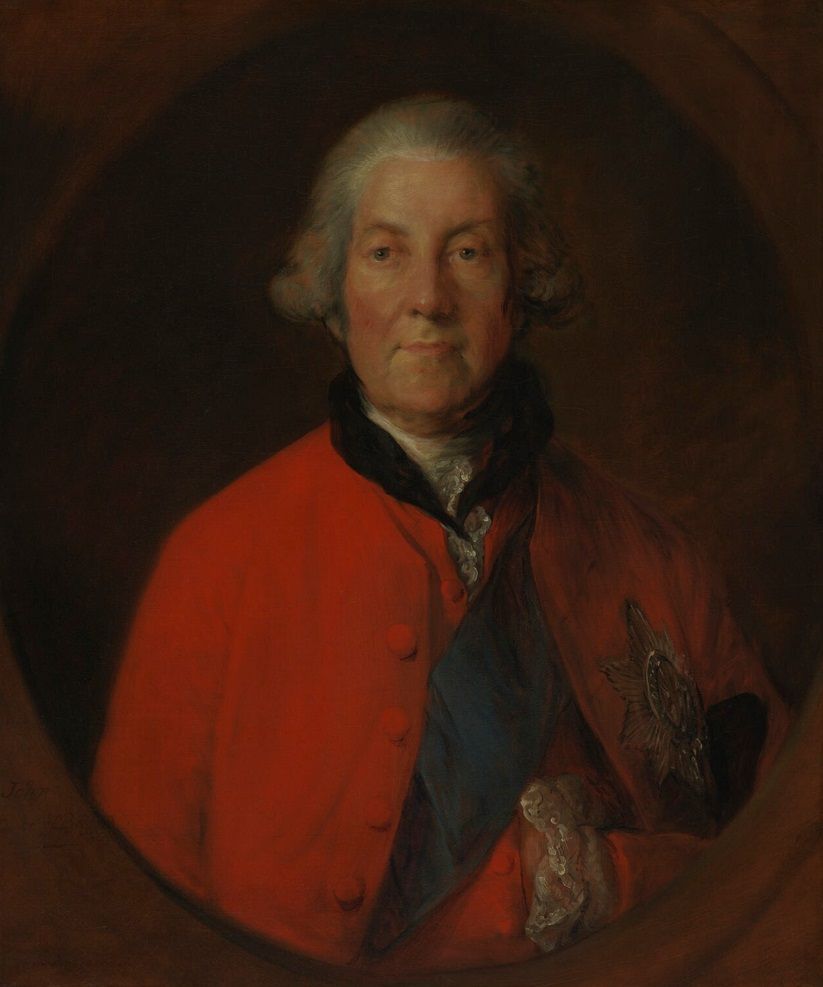 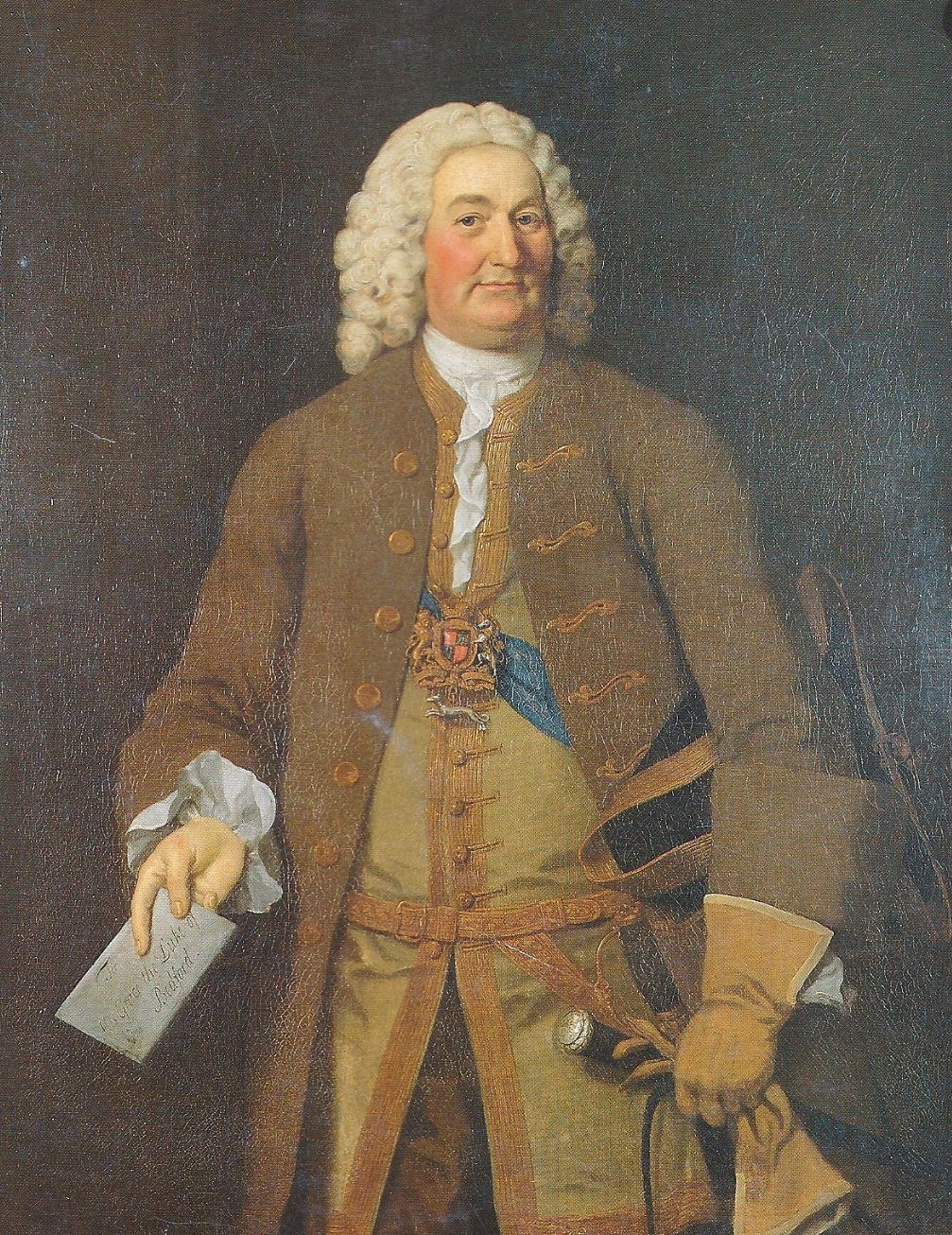 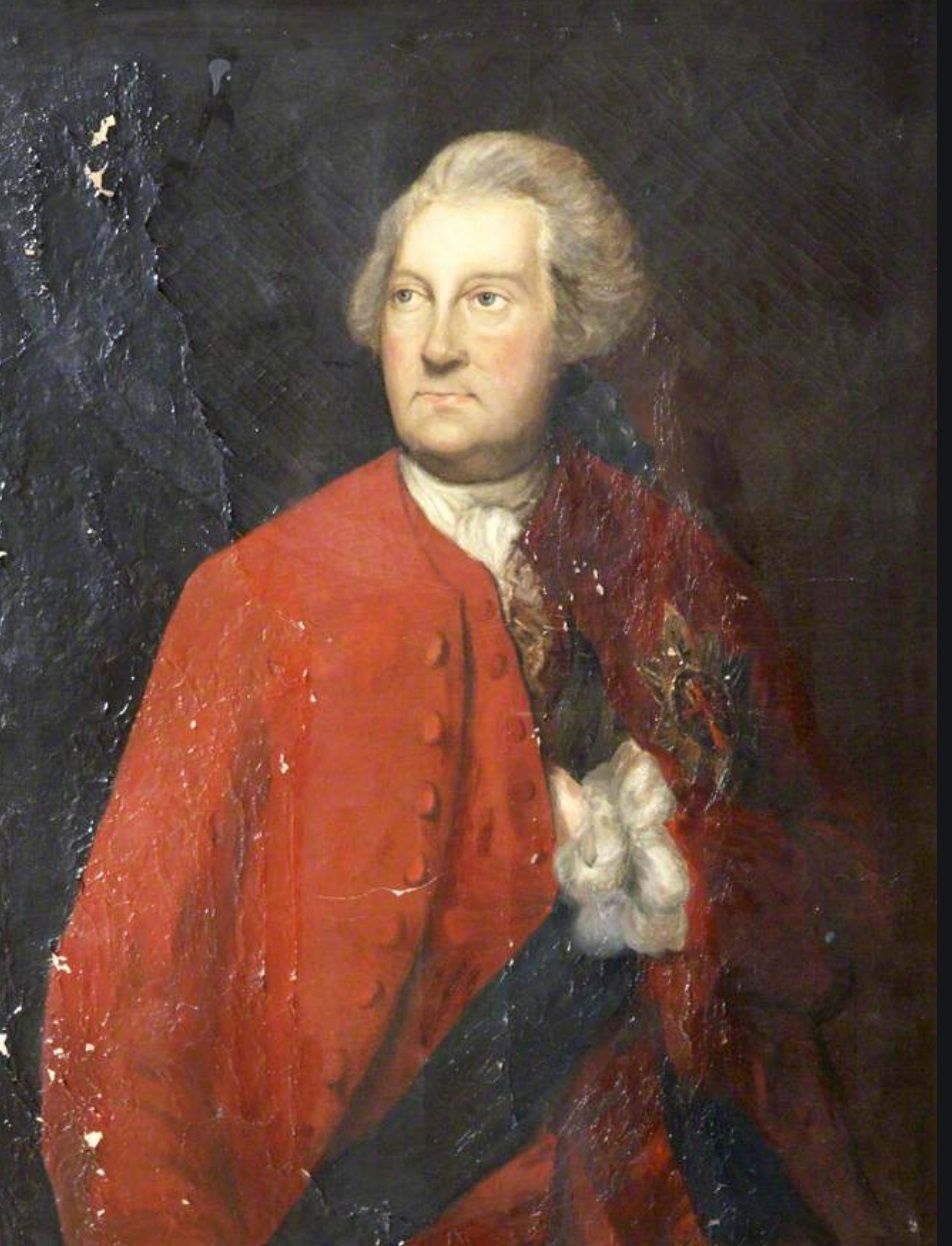