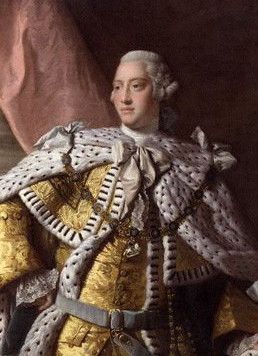 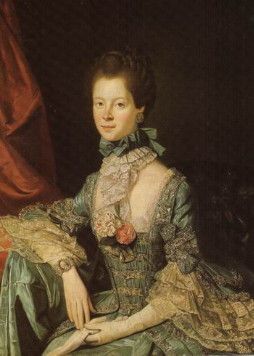 King George III and his wife Charlotte Sophia of Mecklenburg-Strelitz

In his diary the Commissioner of the Navy George Marsh notes being presented to the King and Queen in 1772 (page 134).  At this point in time the King had Queen were still fairly young and had been together for 11 years having been married in 1761.  King George would have been 34 and his wife Charlotte would have been 28.