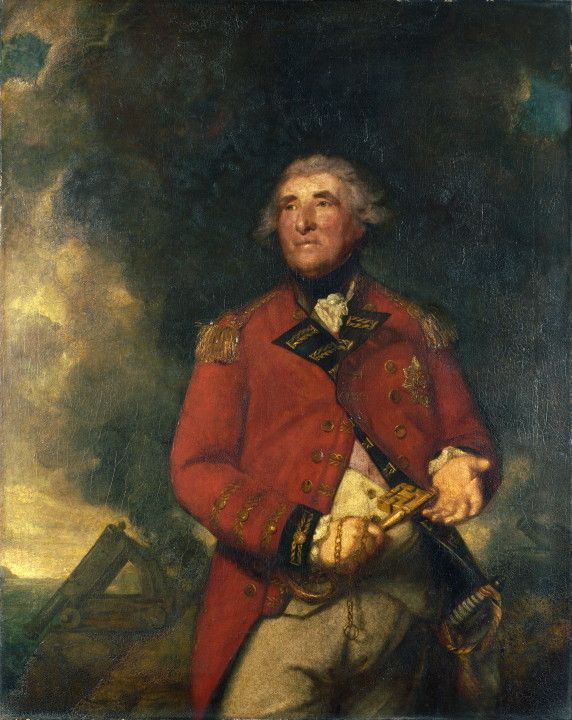 George Marsh in his diary (page 20) gives an overview of the life of his nephew John Marsh and the part that he played in the defence of Gibraltar during the siege by the Spanish and French which lasted from 1779 to 1783.  Gen Eliott was in command and was to become famous afterwards.  He was very grateful to John Marsh for all his good work and wrote a letter confirming how thankful he was.  This is the reference in George Marsh�s diary.  We do not know if George Marsh ever met Lord Heathfield.

Gen Eliott was appointed Governor of Gibraltar, 25 May 1777, succeeding Robert Boyd, the acting Governor.  He oversaw a number of improvements to the defences of Gibraltar because of the likelihood of war with Spain.  It was these improvements of the defences which John Marsh was responsible for organising.  In July 1779, Gibraltar was besieged by the French and Spanish.  By August, it was very apparent that the Spanish intended to starve the garrison.  On 13 September 1782, the French and Spanish initiated a grand attack, involving 100,000 men, 48 ships and 450 cannon.  Under great duress, the Garrison held his position and, by 1783, the siege was finishing. On 8 January 1783, the British Parliament sent their official thanks to Gen Eliott and he was nominated a Knight of the Bath.  By 6 February 1783, the siege was over.

Sir George Elliot returned to England in 1787. He was created Lord Heathfield, Baron Heathfield of Gibraltar on 6 July 1787.  He owned Bayley Park, a country house in the village of Heathfield, Sussex, which is from where he took his title.  After his death, Bayley Park was renamed Heathfield Park. 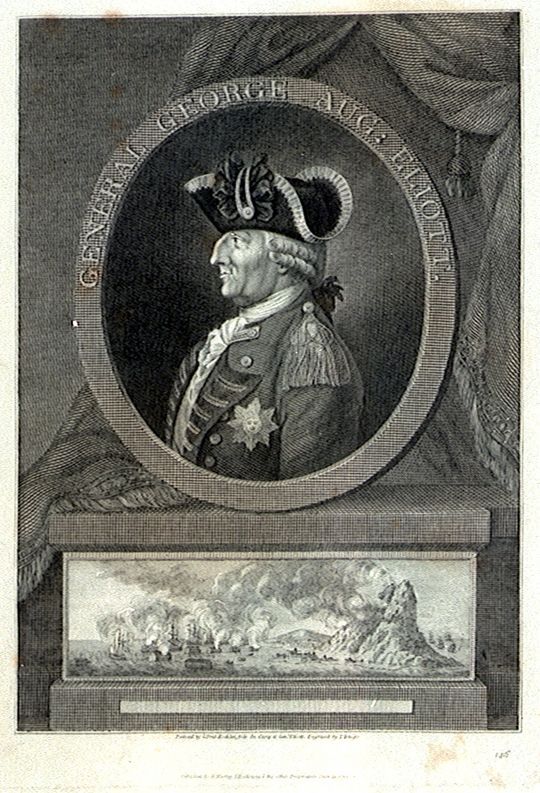 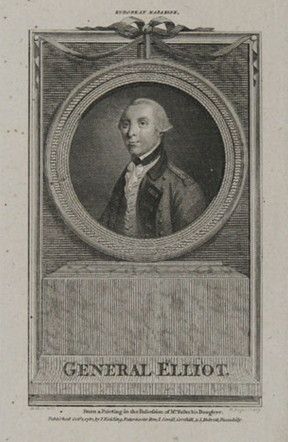 General Elliot From a painting in the possession of Mrs. Fuller his daughter Painted by Miller Engraved by Angus 1782 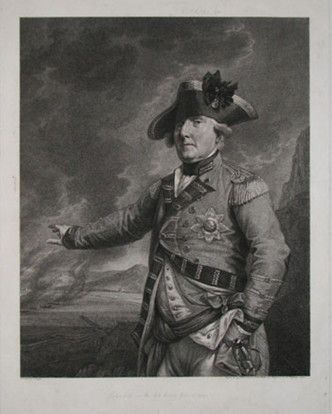 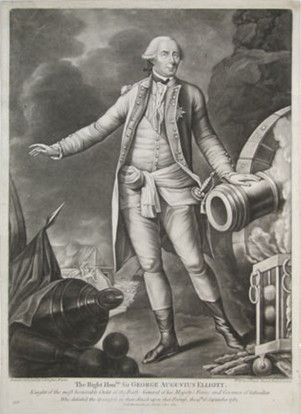 The Right Hon Sir George Augustus Elliott Knight of the most honorable Order of the Bath General of his Majesty's Forces, and Governor of Gibraltar 1782 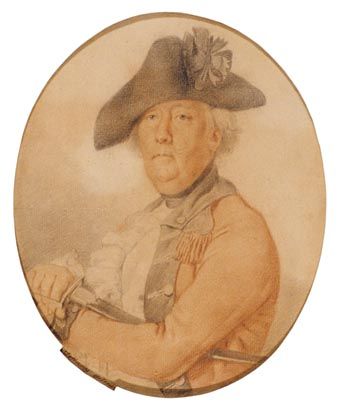 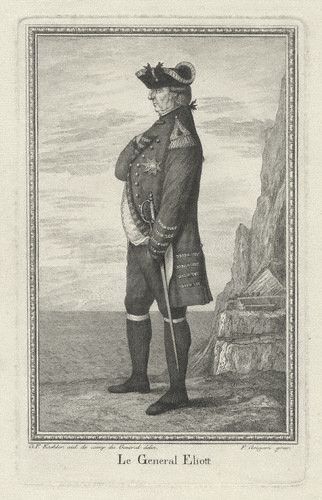 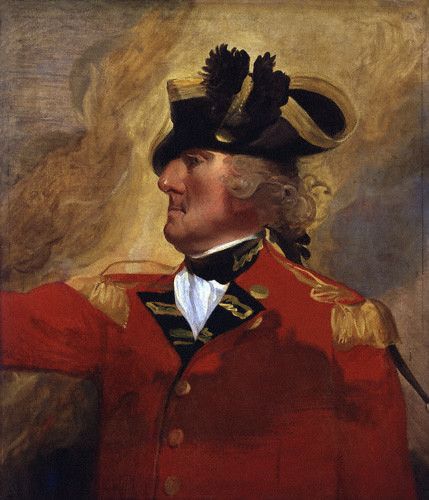 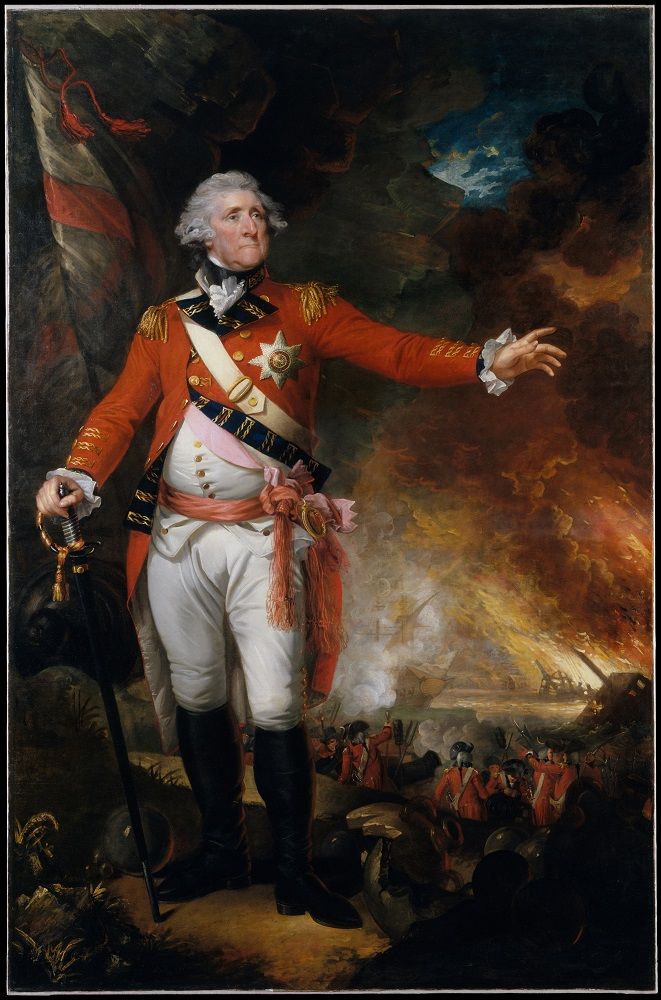