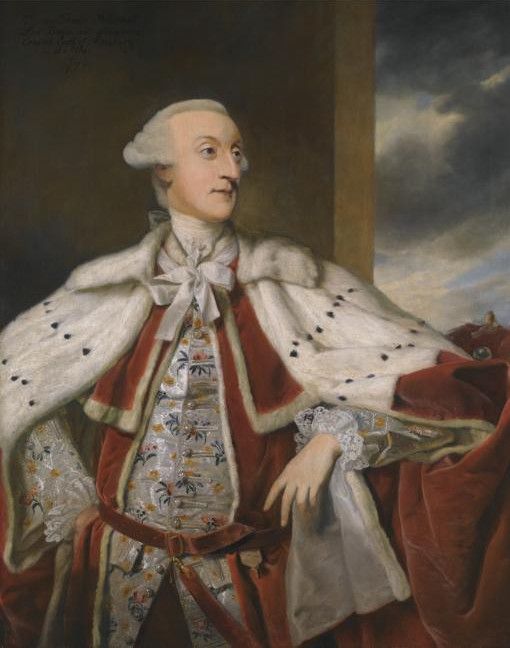 Thomas was educated at Winchester College.  At around the age of 18 he succeeded his uncle as 2nd Baron Bruce of Tottenham on the latter's death on 10 February 1747.

In 1761 Thomas married Susanna Hoare, daughter of Henry Hoare and Susan Holt.  He was created 1st Earl of Ailesbury (of the second creation) on 10 June 1776.

He changed his name by Royal Licence to Thomas Brudenell-Bruce on 29 December 1767. He was Lord Lieutenant of Wiltshire in 1780.  His first wife Susanna died on 4 February 1783 and in 1788 he married Lady Anne Elizabeth Rawdon, daughter of John Rawdon, 1st Earl of Moira and Elizabeth Hastings, Baroness Hastings.

On his death in 1814 he was succeeded in the earldom and barony, by his third son, his two elder sons having predeceased him.