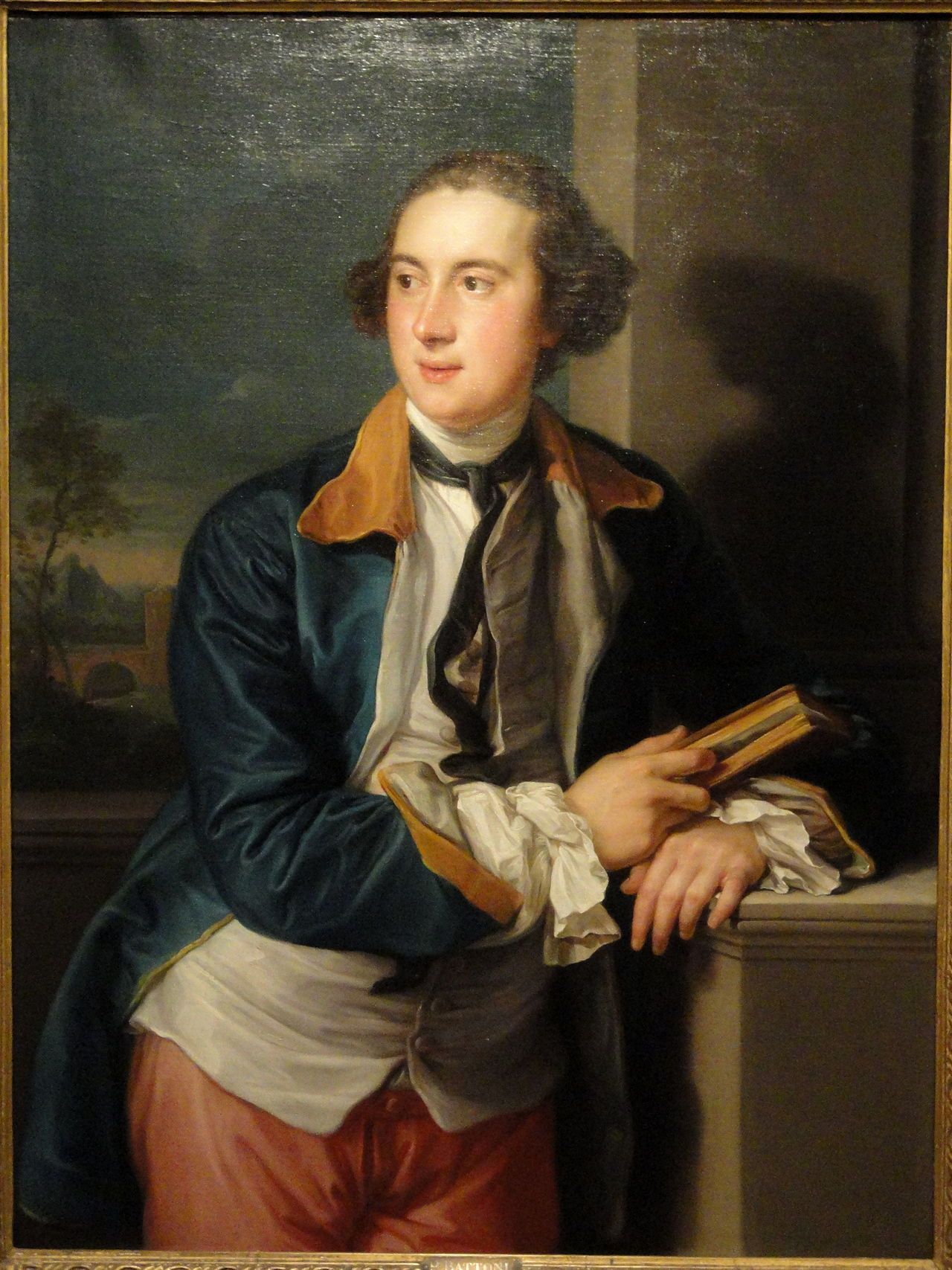 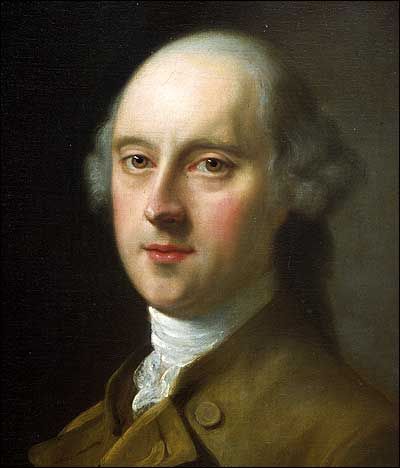 William Legge was the son of George Legge, Viscount Lewisham (died 1732), son of William Legge, 1st Earl of Dartmouth.  His mother was Elizabeth, daughter of Sir Arthur Kaye, 3rd Baronet.  William was educated at Westminster School and Trinity College Oxford.  He was initially known as Viscount Lewisham until he succeeded his grandfather as Earl of Dartmouth in 1750.

William began his political career when he took his seat in the House of Lords in 1754.  In 1765 he became First Lord of Trade in the administration of the Marquis of Rockingham, and a member of the Privy Council. In 1772 he became Secretary of State for the Colonies in the ministry of his half-brother Lord North .  He sought moderate measures to secure colonial dependence on Britain.  Unwilling to direct a war against the American colonists, he resigned his offices in November 1775, but remained in the Cabinet as Lord Privy Seal until the fall of Lord North's administration in 1782.

William is mentioned in the diary of George Marsh, Commissioner of the Navy, (page 139, Feb 1776) with reference to a meeting with the Prime Minister Lord North where they were discussing how to obtain more shipping to transport troops to fight in America.

William lived at Sandwell Hall, Sandwell Valley, Warwickshire.  In addition to being known for his political career he is also remembered for being a good Methodist and supporting a wide range of charities including the Foundling Hospital in London.  He died in 1810.