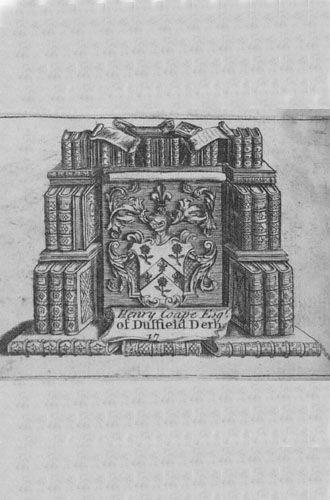 My knowledge of Henry comes from:
1. A 1747 Almanack owned by Hannah Stamford (nee Crompton, 1720-1788).
2. Bourke's 1886 which records the Caldwell family and an inheritance from Henry Coape.
3. His bookplate and some of his books.
5. A notebook of dates written by his mother Elizabeth.

Very little is known about Henry Coape.  His father, who had the same name, Henry Coape, appears to have been a lawyer and a businessman.  He is noted as being the Sheriff of Derbyshire in 1703 and there exists a will dated 1707 which would indicate that he died in 1707.  His grandfather also seems to have been called Henry Coape so there were three Henry Coapes in succession.

Henry presumably inherited a lot of money from his father, and lived a good life, during which time it would appear that he built up a considerable library at Duffield Hall.

I understand that Henry left a legacy in his will which passed to his cousin's daughter Elizabeth Caldwell (nee Stamford, 1754-1831).
As a result of this legacy, quite a few of the books from Henry's library ended up in the Linley Wood library.

I understand that Henry also left a legacy to some other cousins by the name of Porter.

Henry's books that still exist in from the Linley Wood library and can be identified as his are as follows:

Another book known to exist (now in a private collection) is 'Wits Commonwealth'.  Inscribed 'Henry Coape His Book'.

Henry subscribed to quite a few book productions during his life, all of which would have then been in his library.
So far I have identified the following where his name is printed in the front of the book in the subscriber’s list.  These go from 1726 to 1760 and are as follows:

Medulla linguae Gallicae grammatices, or an abridgement of the first elements of the French tongue.  By Stephen Coulet, Leyden 1726.

A View of Sir Isaac Newton's Philosophy.   By Henry Pemberton, Richard Glover.  Printed in London by S Palmer in 1728.

Dizionario Italiano Ed Inglese. A Dictionary Italian and English ..., By F Altieri Professor of the Italian tongue in London.  Printed in London 1728.

A Complete Collection of State Trials and proceedings upon High Treason and other Crimes and Misdemeanours from The Reign of King Richard II to the end of the reign of King george Iin 6 vols with two alphabetical tables to the whole.  1730.

Discourses on all the principal branches of Natural Religion and Social Virtue.  By James Foster DD.  London 1749.

A series of discourses on the principles and evidences of natural religion and the Christian Revelation..., By Samuel Bourn  1760.

Discourses on All the Principal Branches of Natural Religion and ..., Volume 2.  By James Foster.  No date.  Printed in London for the author.

Other reference documents to Henry and his father.

There are lots of documents in the National Record Office at Kew, including the following:

If you know any more about the above, please do contact me This email address is being protected from spambots. You need JavaScript enabled to view it. . 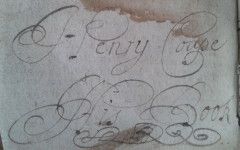 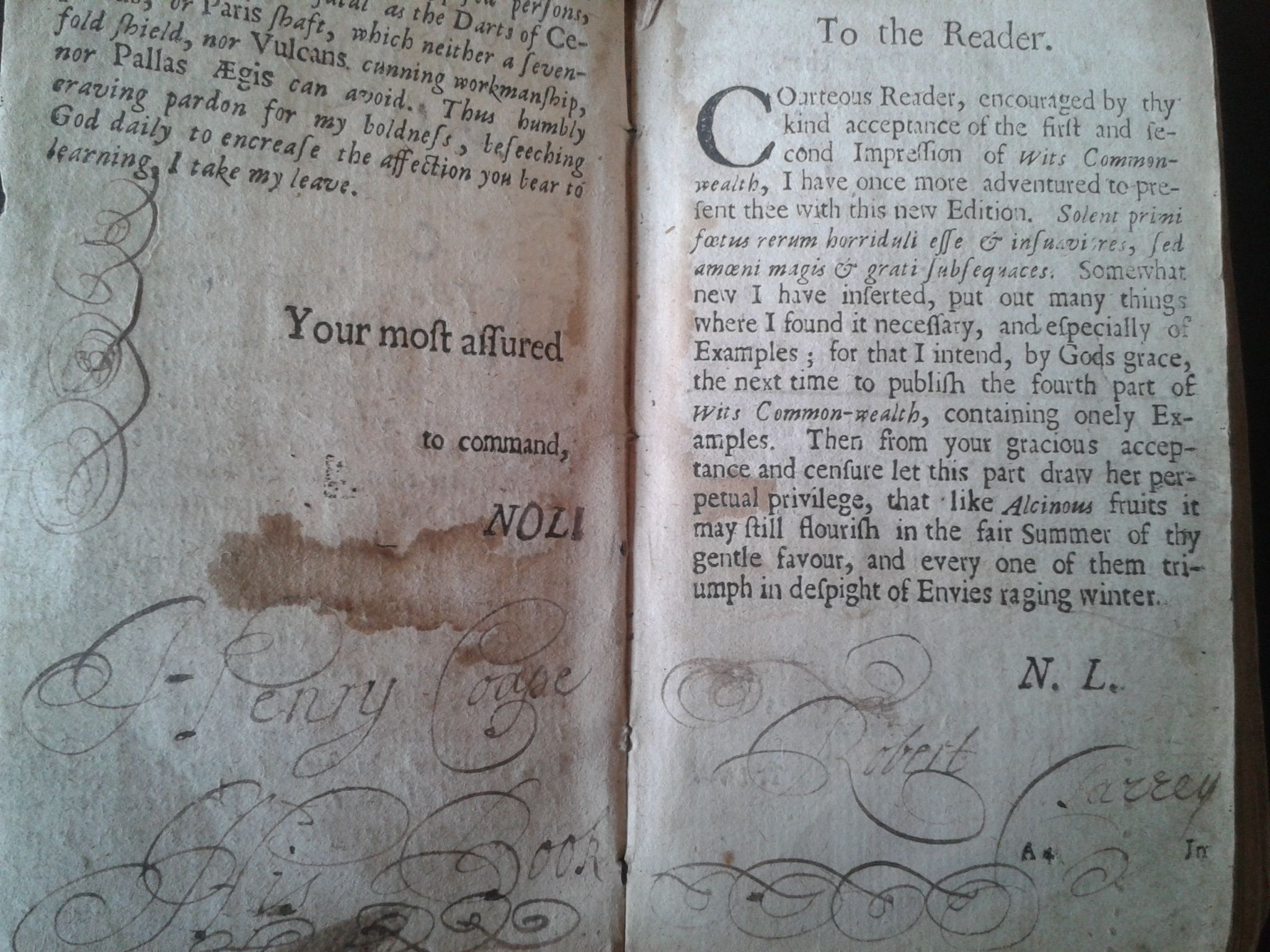 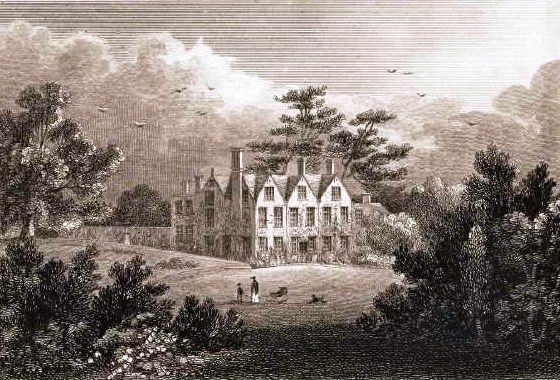