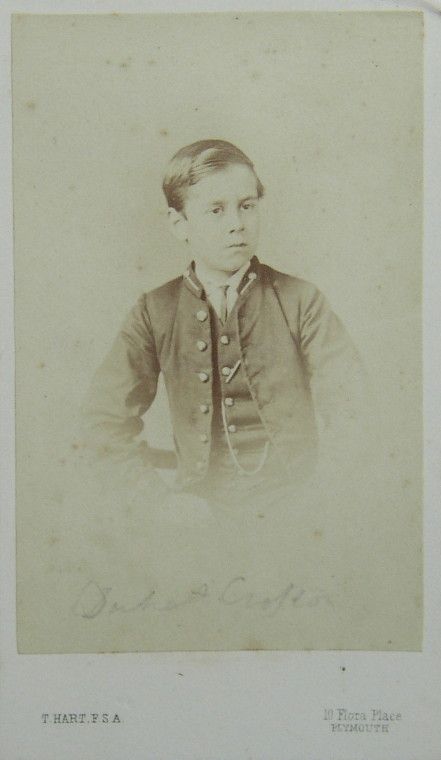 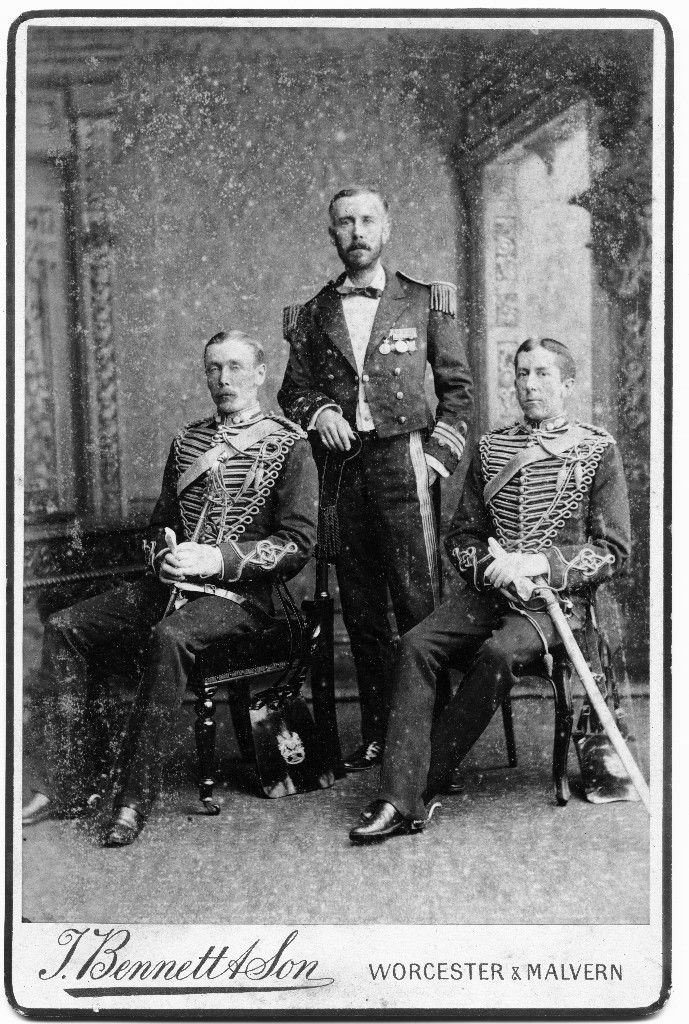 Duke with his brothers Henry and Richard

We know of Duke from the following sources:
1. The book "Crofton Memoirs" by Henry Thomas Crofton, 1911.
2. A note written by his grandson Jack Boles which is as follows:

Duke lived from 1850-1917. His family had lived at Lakefield, Mohill, County Leitrim in Ireland for many generations. He joined the Royal Navy and served on the China Station. He retired in 1897 and returned to farm at Lakefield and had a special interest in fruit growing. Although in his mid-sixties when the Great War started in 1914, he insisted on joining the Red Cross and died in France in 1917. 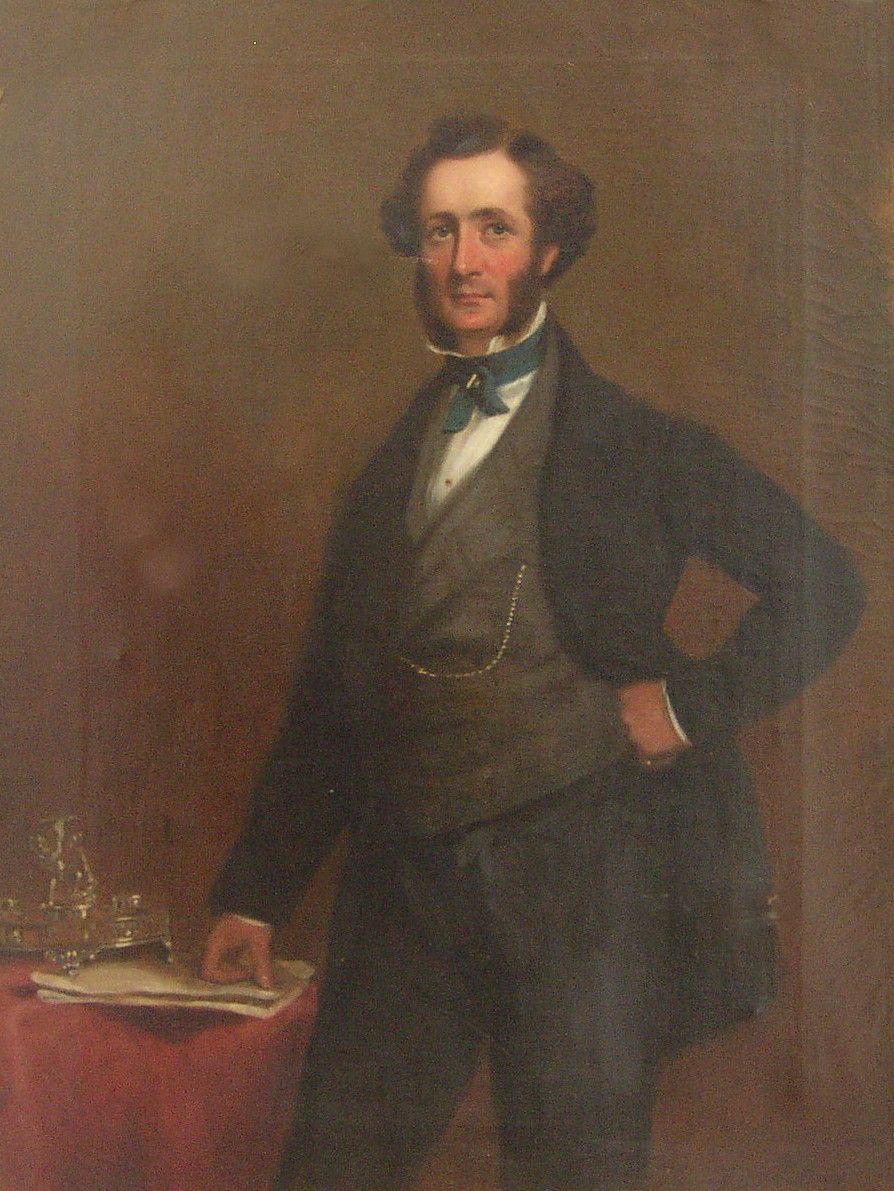 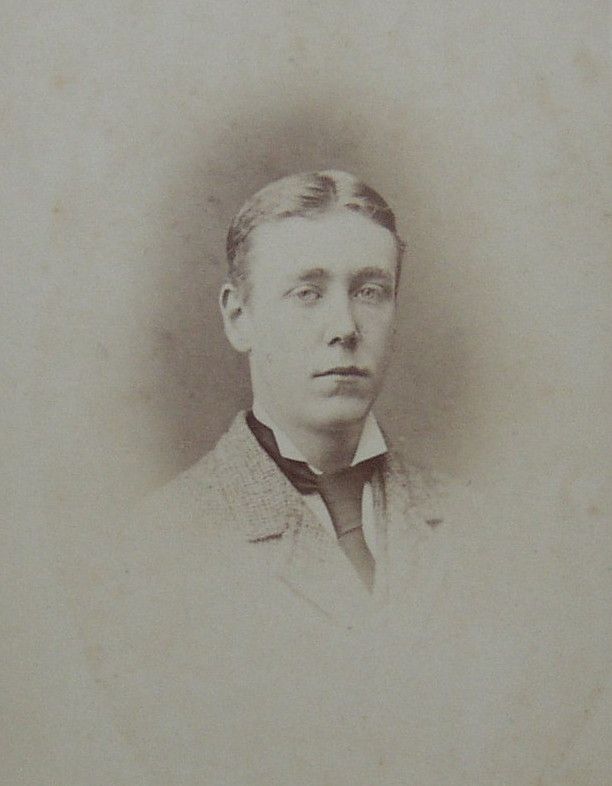