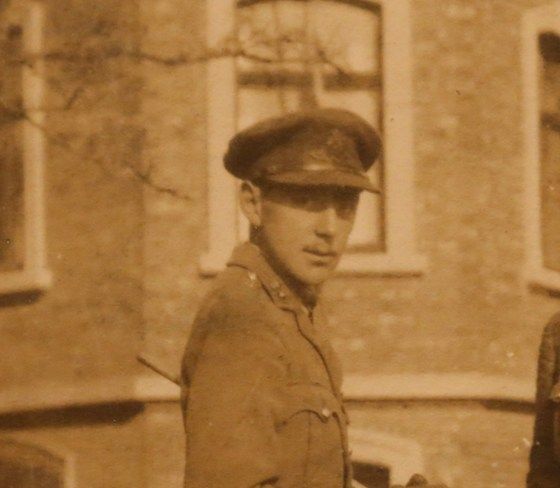 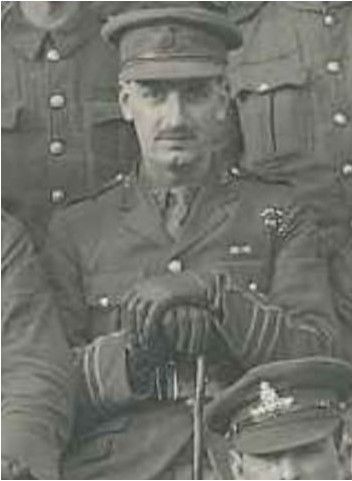 My references to Richard are:
1. The book "Crofton Memoirs" by Henry Thomas Crofton, 1911.
2. His military record.

LG 9 Feb 1915 - commissioned Second Lieutenant from RMA to Royal horse and Royal Field Artillery-RA as of 10th Feb 1915.
Lon Gaz (Supp) 11.1.1919 - Lt. (A./Capt.) Richard Cecil Milman Crofton, M.C.., A.Bty., R.H.A.
For conspicuous gallentry and initiative.  He brought his battery through shell fire which killed and wounded several horses, and then came into action, and from an exposed observation post brought effective fire to bear on a railway station which was crowded with enemy troops.  his bold handling of his battery was a fine example to all, and he did considerable damage to the enemy. (M.C. gazetted 26th July, 1918.
LG (Supp) 26th July 1918 - Lt. Richard Cecil Milman Crofton, R.H.A.  For conspicuous gallantry and deveotion to duty when observing and directing the fire of the battery under heavy shell fire in a very exposed observation post.  he frequently avoided casualties by his courage and promptness when clearing killed and wounded horses away from the teams which had been hit. (Bar to MC).
Commonwealth War Graves-Captain 80159 attd. East African Intelligence Corps.
Capt Richard Cecil Milman Crofton MC died, Sunday 15 June 1941 aged 45.
His wife's name was Florence. 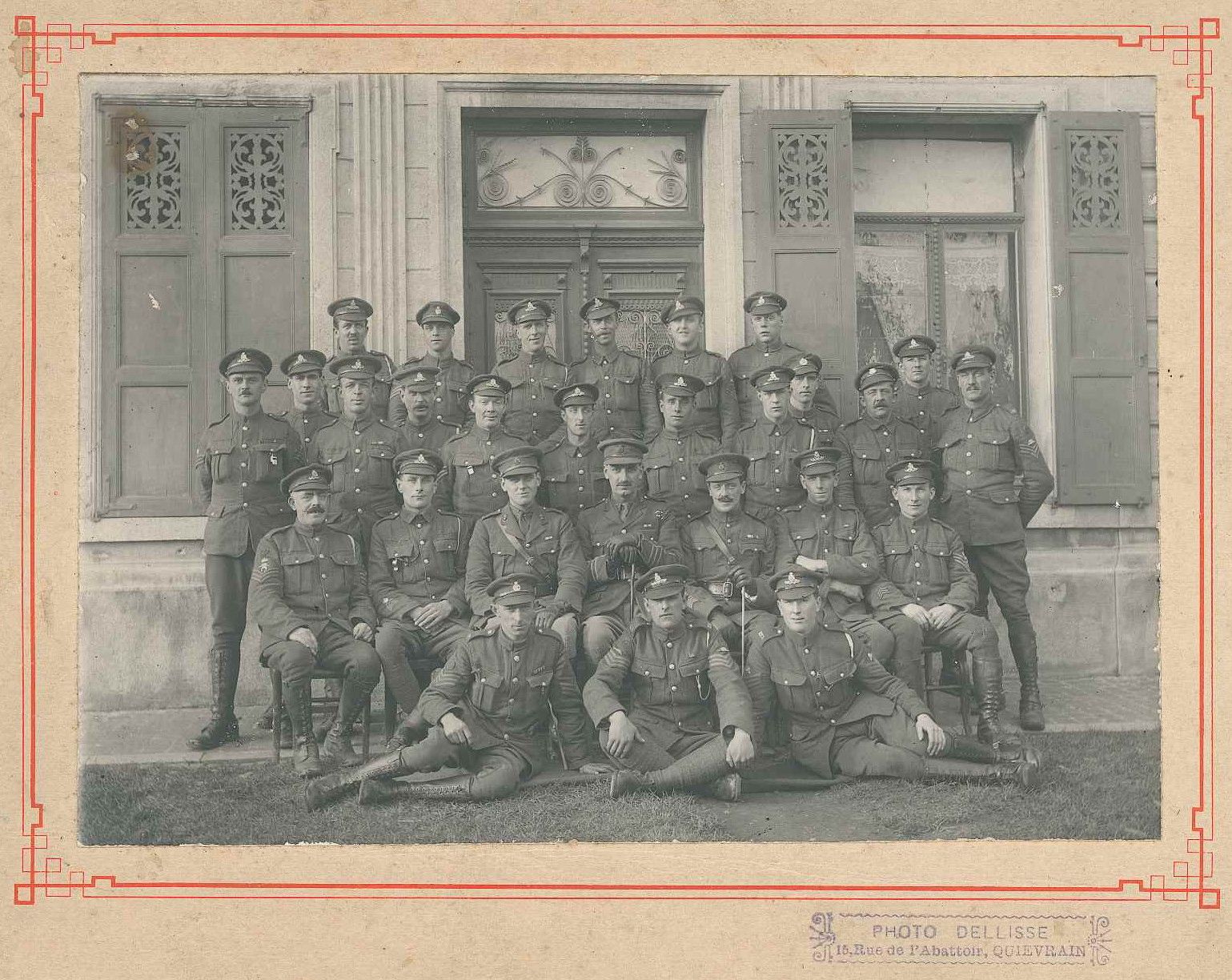