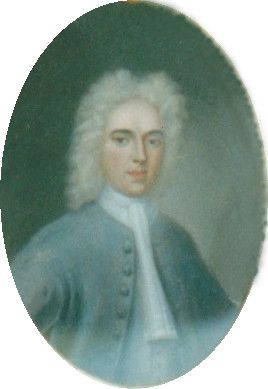 I have have the following sources of information relating to John Crompton:
1. A small miniature portrait (now stolen)  had been passed down in the family.  This oval minature had an inscripton on the back stating that it was supposed to be of Abrahm Crompton of Chorley Hall, Lancashire who was the great grandfather of  Anne Marsh-Caldwell.  Anne's mother was Elizabeth Caldwell(nee Stamford, 1754-1831) who's mother was Hannah Stamford (nee Crompton, 1720-1788) daughter of  John Crompton (1682-1750) who was the son of Abraham Crompton (1649?-1724).  If the portrait is of  Anne Marsh-Caldwell's ancestor Abraham Crompton then it must be Abraham Crompton (1649?-1724), her great great grandfather.  If the portrait is of Anne's great grandfather then it must be of John Crompton (1682-1750) and this would possibly be more in keeping with the possible date of the portrait.  On the other hand it could be John's brother, the younger Abraham Crompton (1690-1766).
2. Burke's Peerage gives an overview of the Caldwell family and the Crompton family.  Under the Caldwell section, it states that Hannah Stamford's father was a John Crompton of Chorley Hall, Lancaster, which property was aquired by that branch of the family soon after the rebellion in 1715.  Hannah was a decendent of the Rev John Crompton MA born in 1641 and cousin of Samuel Crompton of Derby, Esq, and a cousin of Henry Cope of Duffield, Esq,: a share of whose personel estate came to Hannah's daughter Elizabeth Caldwell (nee Stamford).
3. Information supplied to me by Sheila Howells who has researched this from many sources including the Crompton Papers in the Derby Local History Library.
4. A 1747 Almanack owned by Hannah Stamford (nee Crompton, 1720-1788).
5. A notebook of dates written by his sister Elizabeth.
6. John Crompton's Will which was written 24 March 1749 and proved 12 June 1750.  He seems to have left his estate to be split equally between his children. 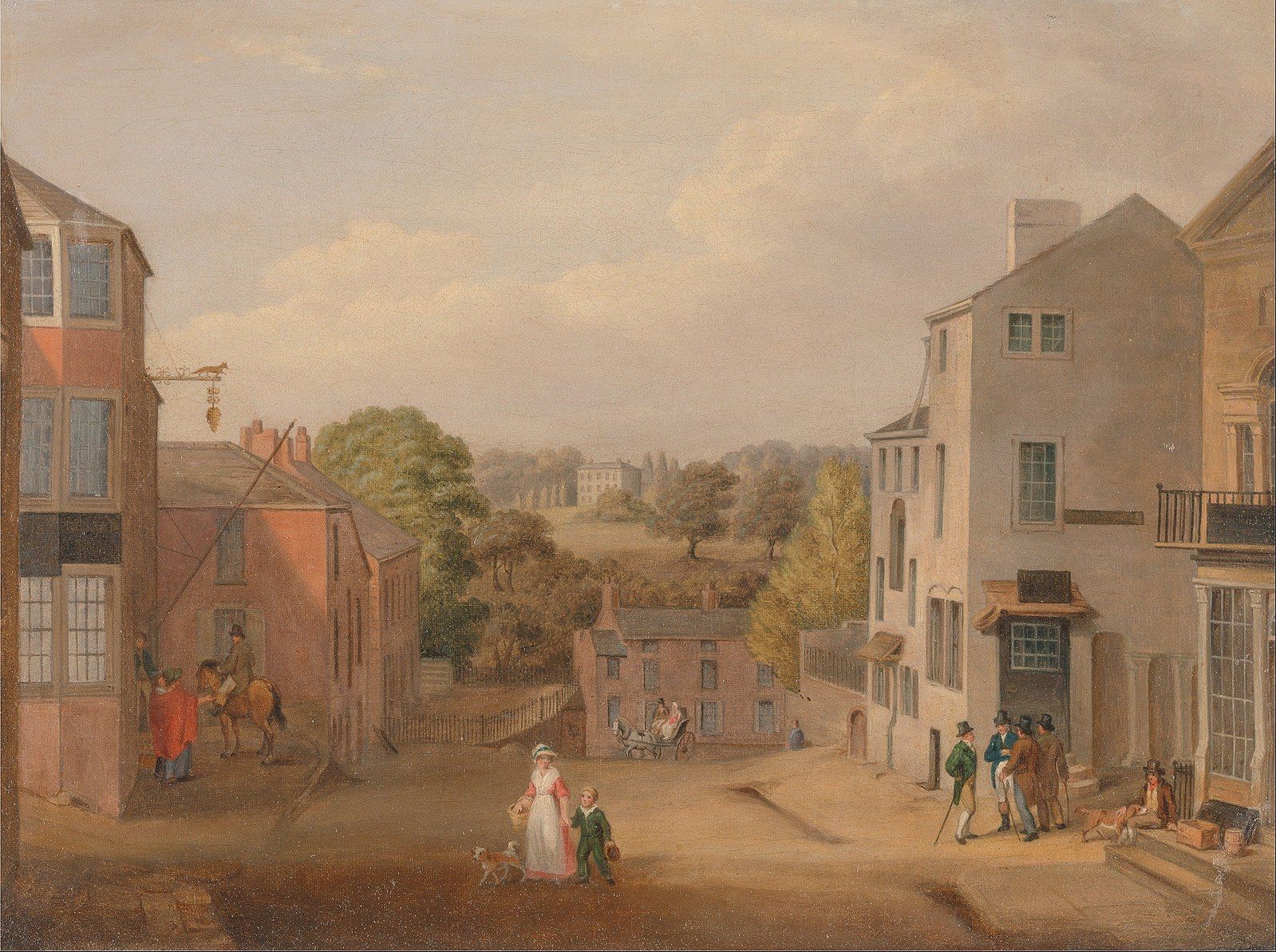 Street Scene in Chorley, Lancashire, with a view of Chorley Hall by John Bird of Liverpool (1768 - 1829) 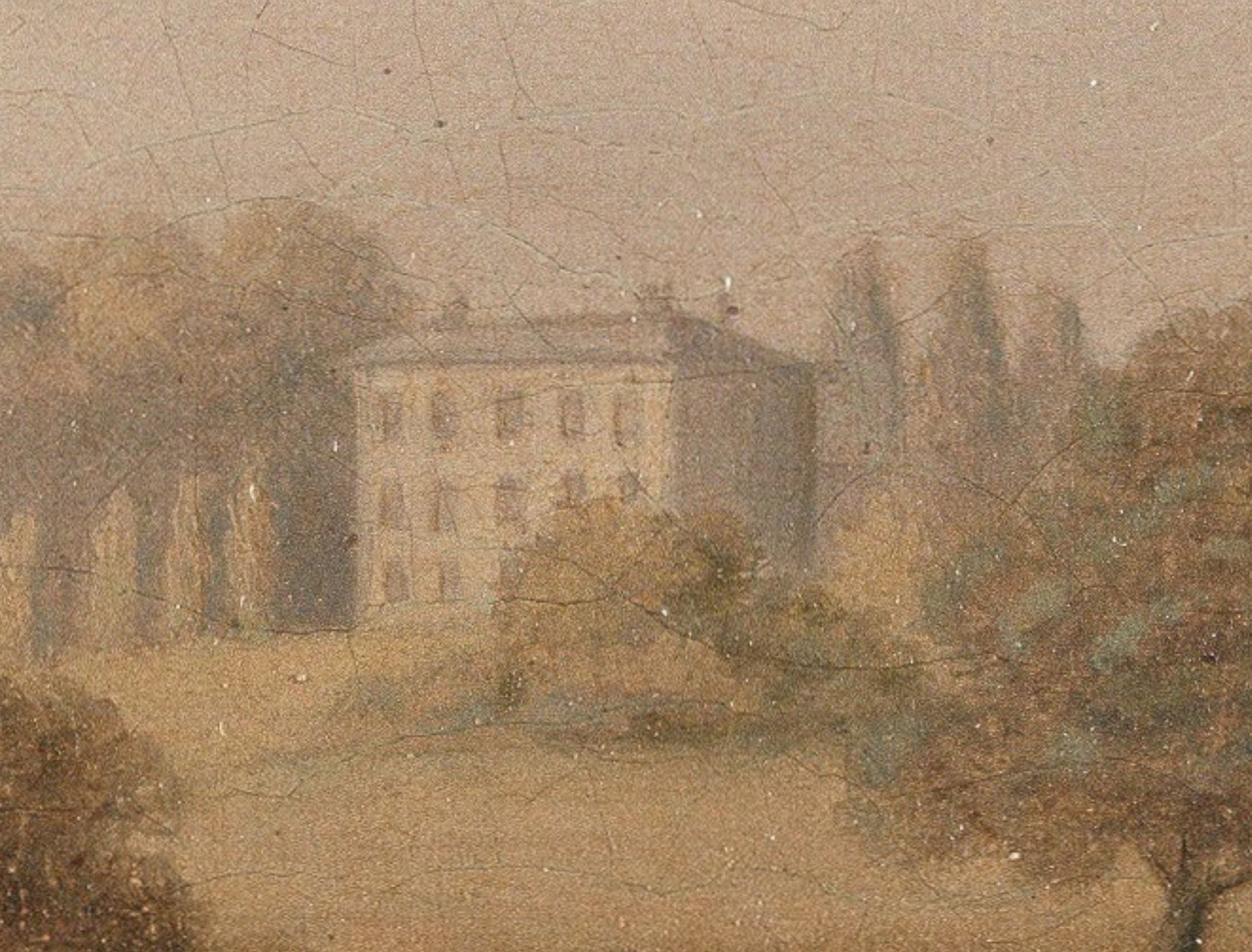