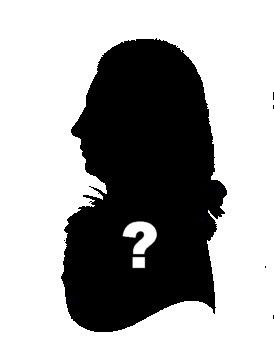 We know of John from the following sources of information:
1. Information supplied to me by Sheila Howells who has researched this from many sources including the Crompton Papers in the Derby Local History Library.
2. An Almanack from 1747 owned by Hannah Stamford (nee Crompton) and listing many of her relatives and acquaintances.
3. Funeral Discourse occasioned on the death of John Crompton of Chorley, preached at Chorley Chappel, June 4th 1780 by the Revd Mr Siddal.

We can't be too sure of the names above.  One item that does give us some extra detail is a book which had a number of subscribers from the Crompton family and their circle as below:

There was also an Abraham Crompton who owned a copy of the 1773 book about Capt Cook's Voyages.  The details of this book are:

An Account of the Voyages undertaken by the order of his Present Majesty for Making Discoveries in the Southern Hemisphere, and, successively performed by Commodore Byron, Captain Wallis, Captain Carteret, and Captain Cook, In the Dolphin, the Swallow, and the Endeavour: Drawn up from the Journals which were kept by the several Commanders, and from the Papers of Joseph Bankes, Esq.  COOK, James - HAWKESWORTH, John. London: Printed for A. Strahan, and T. Cadell, 1773, 1773. 3 volumes, quarto

If anyone out on the internet can can supply me with more information, I would be very pleased to hear from you.