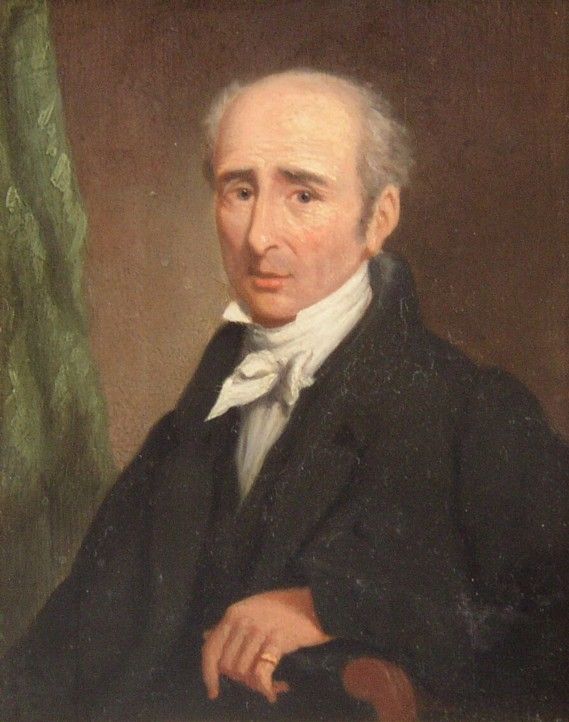 We know about Henry from the following sources:
1. A mention in the diary of Elizabeth Jones (nee Helsham).
2. His  portrait painted by the artist Edvardo Kilvert in 1829 (Rev Edward Kilvert).
3. Notes written by Ann Manley,2003, refering to the Gentleman's Magazine.
4. A mention in his father's will.
5. Henry's silver spoons with a simple HC engraved on the handles.  Passed down in the family.

Elizabeth's diary records who Henry's relatives were but does not indicate a marriage.  An extract from the diary for 1827-1828 reads as follows:

Dear Henry [Elizabeth's brother Henry Helsham] made visits to his old friends in Suffolk, our object being to pass away the summer months and, if possible, to close with my dear uncle's [Henry Crowe's] proposal of being under the same roof with him at Bath for the winter. In June and part of July dear Henry [Helsham] was at Midhurst with the family of his friend Newland. Most people know Midhurst with its fine extended view over the Sussex Downs which my dear brother greatly enjoyed. He was too feeble to walk far and had no horse. I cannot remember what our arrangements were in the next six weeks but early in September we were in Bath. Orange Grove was directly opposite the entrance to the Abbey, a large old-fashioned house or rather two houses, in one of which my uncle had a room of very ample dimensions for his pictures and curiosities. His bedroom being the parlour looking into the Grove. In one part of the house there was a large airy room next to the Grove in which our uncle used to dine and drink tea with us. Our bedrooms running back. It was a very lovely September. For a while we walked with the help of a camp stool, even reached the stone quarries where I sketched.

For a while we got on better, had a nutting expedition and dear Henry [Helsham] must have been much revived as I accepted Mrs. Ricardo's kind invitation to ?waltz? and had one or two charming rides on Mrs. Ricardo's horse but, as winter drew on, Henry began to ask for changes and we decided on a week at Clifton but alas, alas, this was our crowning evil, a damp bed producing intense cold during the night ended in pulmonary consumption. The first day at Clifton was one of thick fog but after that we had some fine walks as our house was then the last on the cliff looking down on the Avon with its richly wooded cliff.

I have not spoken of my uncle's [Henry Crowe's] friends, many of them held a very good position in society as the Peytons etc. but of those most specially kind and valuable to me were Mrs. Lowe, Miss Donne and others. The year closed mournfully and 1828 opened yet more so. Sad indeed were my forebodings and in February Mr. Norman saw him and gave his decided opinion of the utter hopelessness of the case. George [Helsham] was summoned from Ely to help nurse and on the 14th of March all was over. We placed him in the crypt under St. James's church and my uncle placed a stone with a Latin inscription over the grave. I would gladly have had a little quiet time with my uncle and friends and have made our arrangements for moving in more quietness but I suppose Mr. Muriel required my brother's presence at Ely. Dear Mrs. Jones would have me sleep one night at Landsdown urging that the air would revive me. ?High? would she have made us promise to visit her in Scotland the following summer but this could not be, and so we never met again...

We can assume that Henry Crowe was the uncle mentioned in the above passage from the diary as he was the only uncle of Elizabeth known to be alive at this time.

King's College in London have some books donated to their library by Henry in the early 1800s.  These are as follows:
1. An appendix to Euclid's elements . . . illustrated and rendered easy, by new-invented schemes cut out of paste-board", by John Lodge Cowley (London: sold by Mr. Watkins . . . 1758.  An inscription on the title page, possibly in Crowe's hand,  records the gift of the book from "the Rev. Henry Crowe, Vicar of Buckingham to the library of King's College, London.
2. Epictetus's "Enchiridion" printed in Delft in 1683. 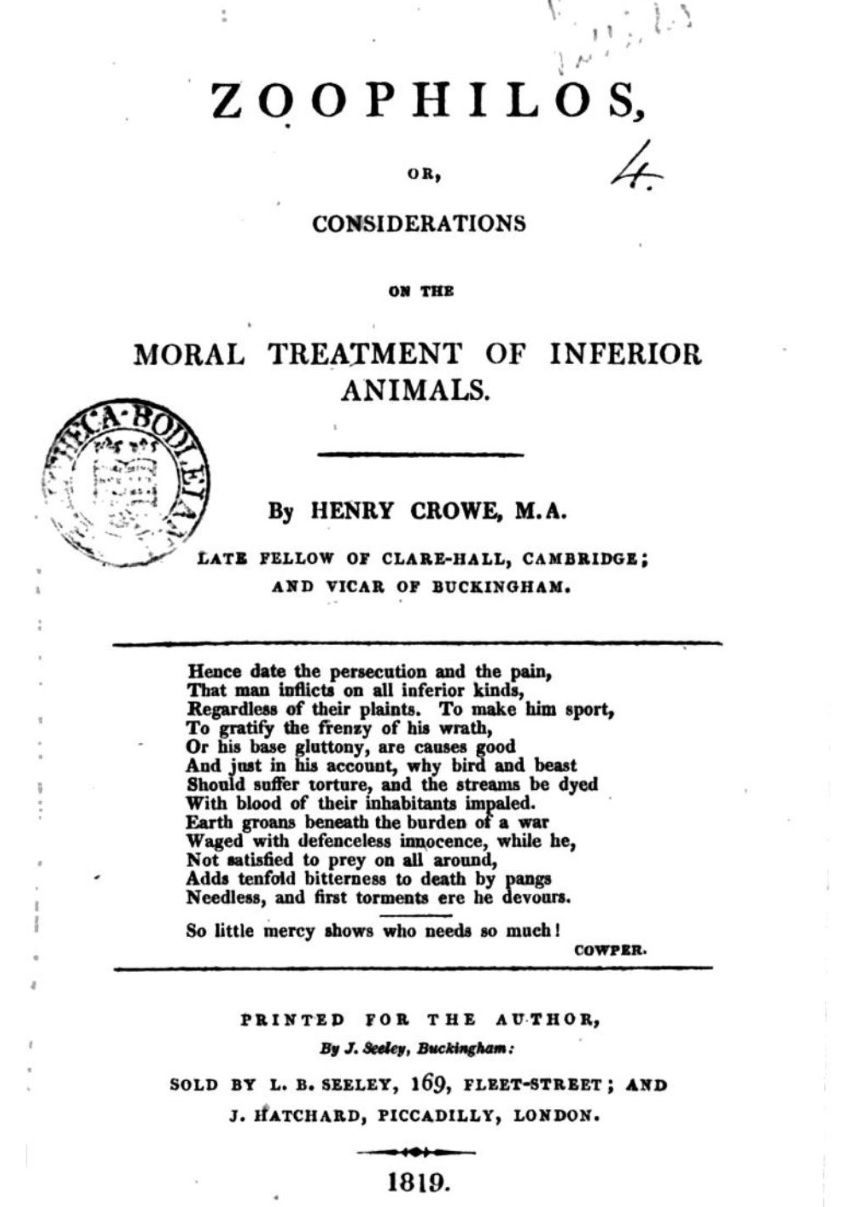