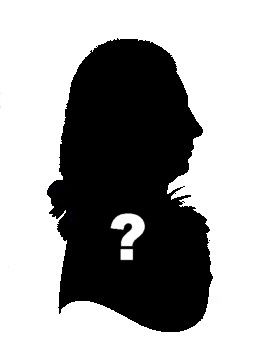 We know of the existence of Philip Crowe, from the diary of his brother's granddaughter Elizabeth Jones (nee Helsham).  Unfortunately this diary does not tell us anything about him.

Some further information is given in the will of his aunt Elizabeth Dalton who described her nephew Philip Crowe as "Draper of Earl Soham, Suffolk".  Elizabeth leaves most of her estate in Swaffham to Philip so assuming he was living in Earl Soham at one time, it would appear that he moved back to Swaffham perhaps after the death of his aunt.

I understand that Philip lived at The Old Stores, Earl Soham, between 1776 and 1792.

Philip may have been living at Lowestoft in 1818 when his son Charles went to visit him.

Information regarding his baptism are recorded in the notes compiled by Ann Manley, 2003, referenced to the Swaffham Parish Registers 1471576.

By his will Philip left everything (approx £700) for the benefit of his wife and after she died the residue was split between four of their five children; Charles, Susan, Francis and Elizabeth.  Presumably his son Philip had agreed not to be a benificary as he was already a very rich man.