Lived in India and then back in England, Old Burlington Street in the County of Middlesex.  Possibly also of Chandos St, Cavendish Square, Middlesex. 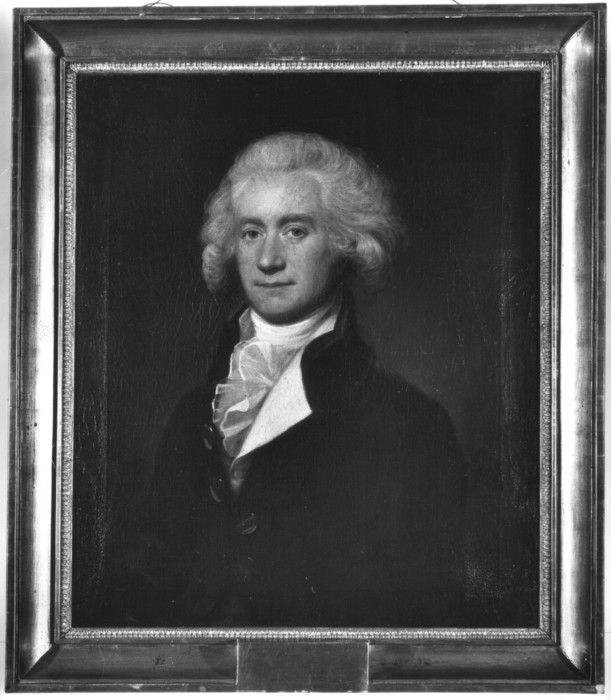 In the will of Lewis Cuthbert (written in 1793), Alexander Cuthbert is noted as a banker of Berners St, London.  Lewis appoints Alexander as an executor.

Alexander Cuthbert's will is written (presumably as a debtor) from the Kings Bench Prison at Southwark. He had married Agnes a daughter of Francis Tomkins (Tomkyns) the surgeon who died in 1794 naming Alexander as co-executor with Francis's widow (also called Agnes).  In 1801 the rest of Tomkins's children take Cuthbert to court with issues over the will: there are two sets of papers in the PRO C107/219 and  C13/10/17 in which they basically accuse him of squandering part of their inheritance on speculative share dealings etc.  Despite dying shortly after he wrote his will he may in fact have got out in time to die at home if his death notice is to be trusted in The European Magazine and London Review? 1813 (page 179) which states that he died at his home in Cavendish Square.  There is no further mention of his three sons that he refers to in his will. Maybe they were from a previous marriage?

There is a note of an Alexander Cuthbert of Notthingham Place in the county of Middlesex losing in a court case to claim money from the creditors of his highness the Nabob Wallajah of Arcot and of the Carnatic in the East Indies.  This case seems to have taken place over the years 1803-1811.

Alexander is mentioned as having had adultery with someone's wife, in the book Nabobs of Madras  By Henry Dodwell 1986.