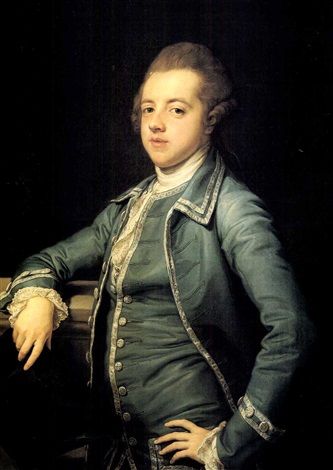 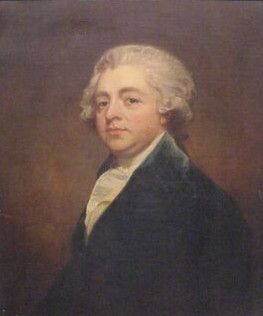 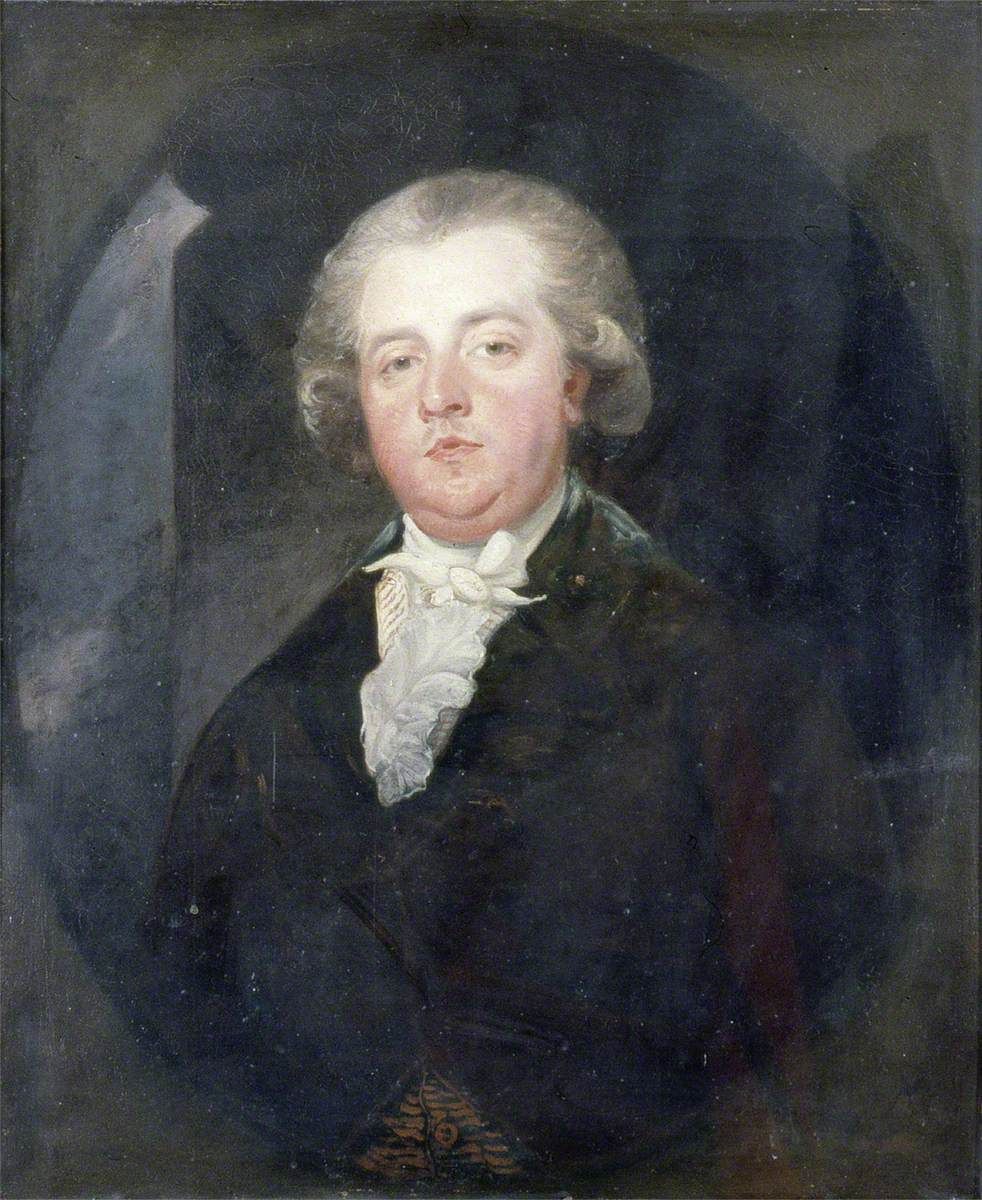 Henry was the eldest surviving son of Sir James Dashwood, 2nd Baronet.  He became an MP representing Wigtown Burghs 1775-1780.  He failed to be elected for Canterbury in 1780 but as a friend of the heir to the Duke of Marlborough he was elected MP for the pocket borough of Woodstock and represented it 1784-1820.  He was very much a free spender and by 1775 his debts had amounted to the enormous sum of 25,000 pounds and had to be paid off by his father.  After he came into his inheritance in 1779 Henry sold most of the family estate to pay further debts.

The entry in the diary of Eliza Louisa Marsh-Caldwell reads as follows:
Mr Marsh married secondly in 1792 Frances , second daughter of Mr Graham of Kinross and for some years M.P. for that County. She was a person of a most sweet and gentle disposition and was adored by her step children and could not have been more so had she been their own mother.  Her brother was the Colonel Graham who became a Partner in our Grandfather's bank and her only and eldest sister married Sir Henry Dashwood, of Kertlington, Oxon.  Lady Dashwood was very beautiful and much about the Court, but had a troubled life, as Sir Henry was a great gambler and often brought his family to great straits and as Lady Ely, his eldest daughter, who married the Marquis of Ely, used to say with tears in her eyes to her uncle (by marriage) our Grandfather, "What would have become of them all but for his kindness, she used to say" and I believe, in truth that at one time he almost maintained the whole Kertlington family.

Eliza also notes that her father Arthur Cuthbert Marsh accompanied Henry on a tour of Portugal and Spain after the Penninsular Campaign. 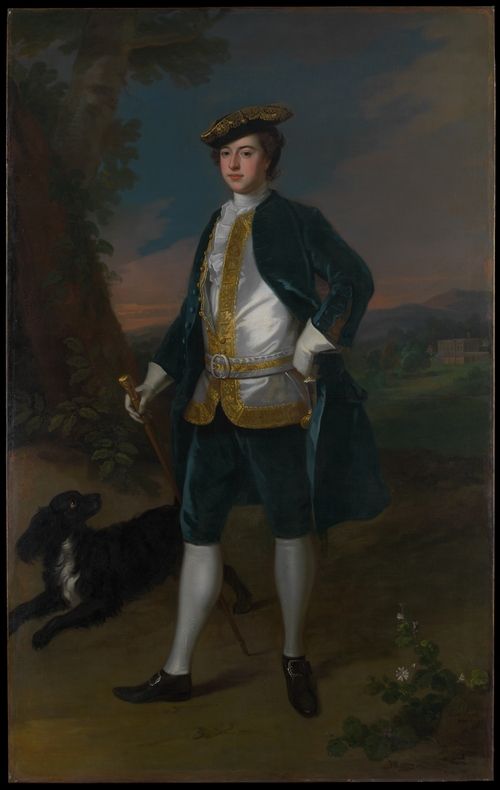 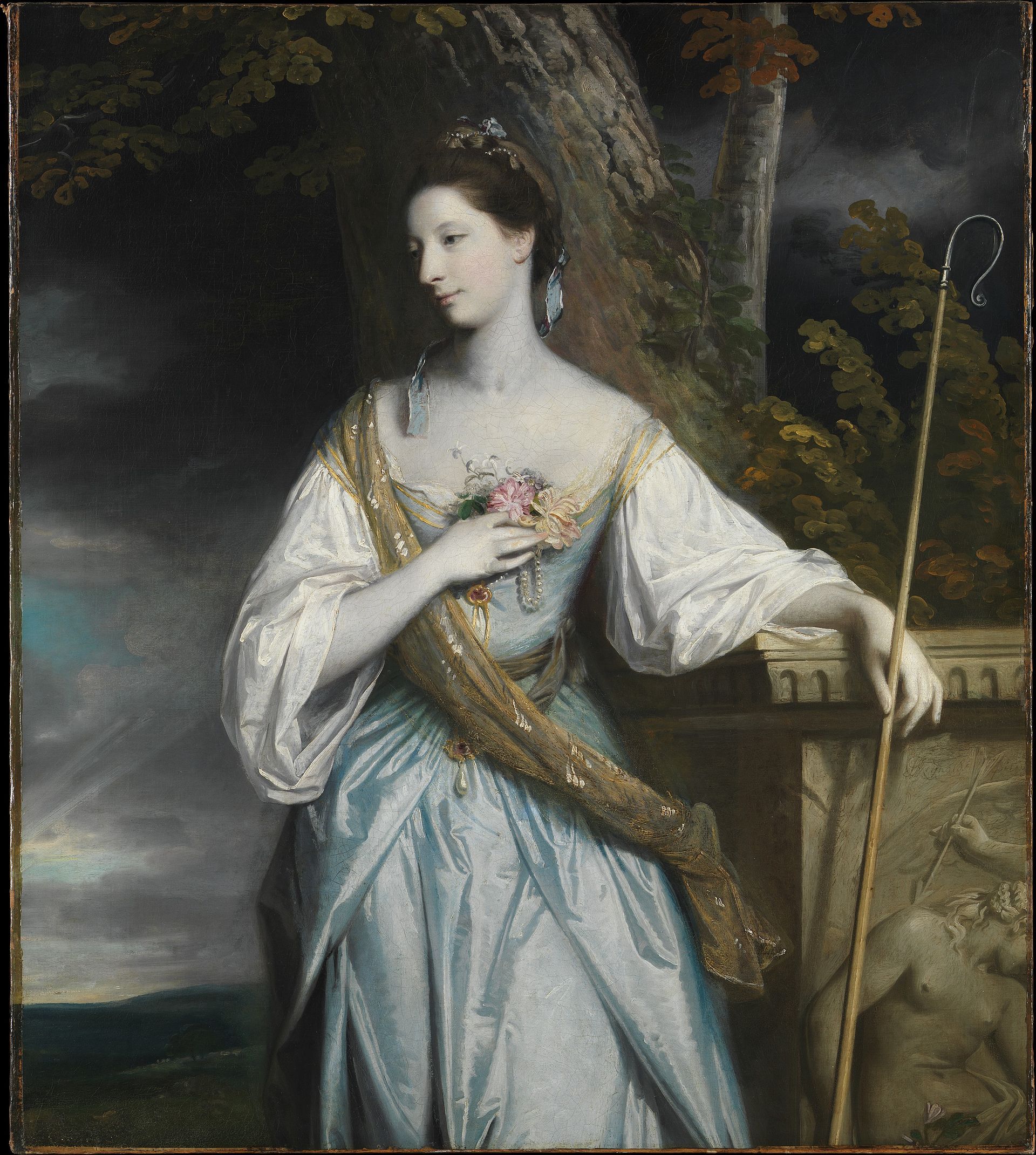 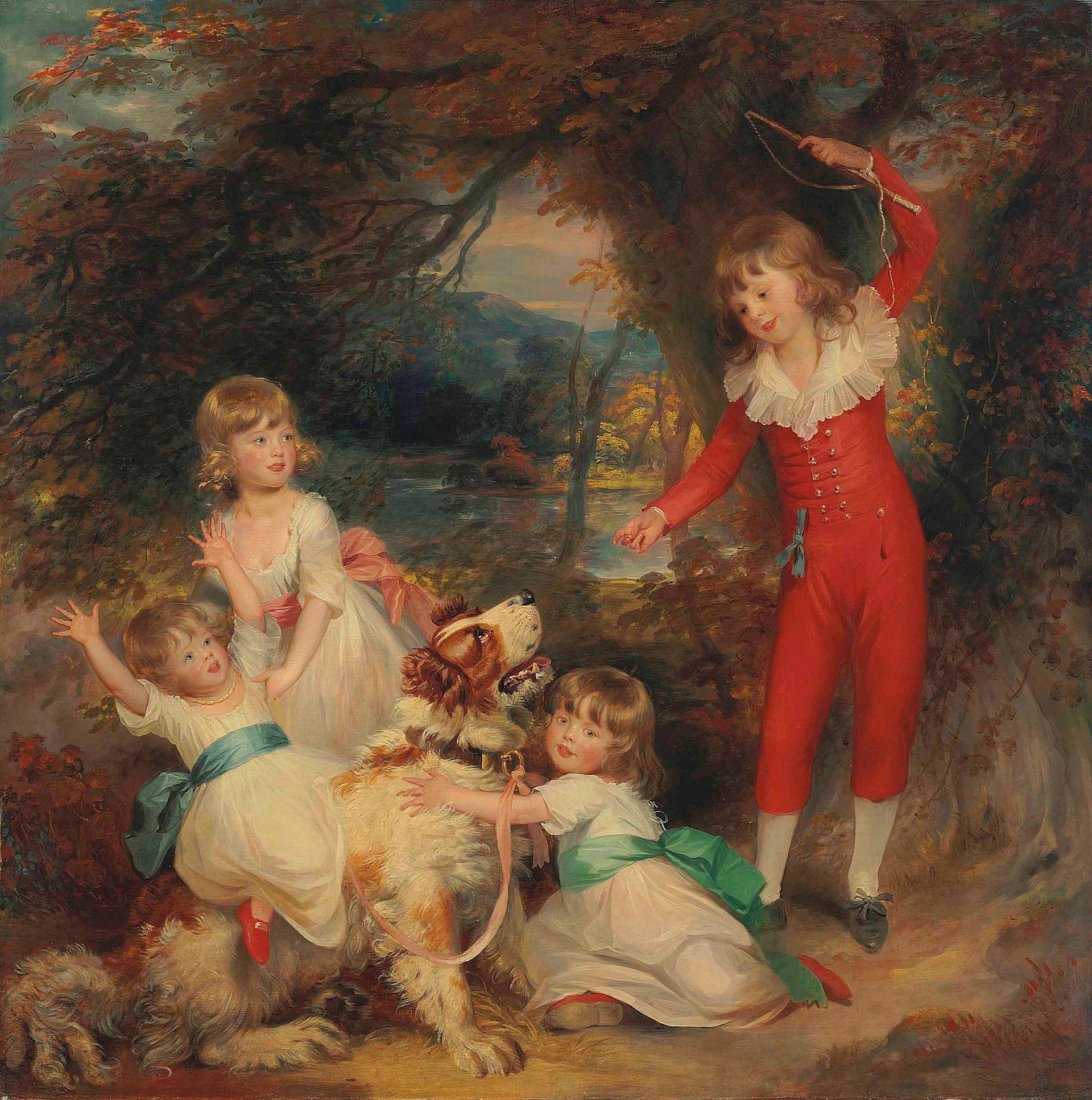 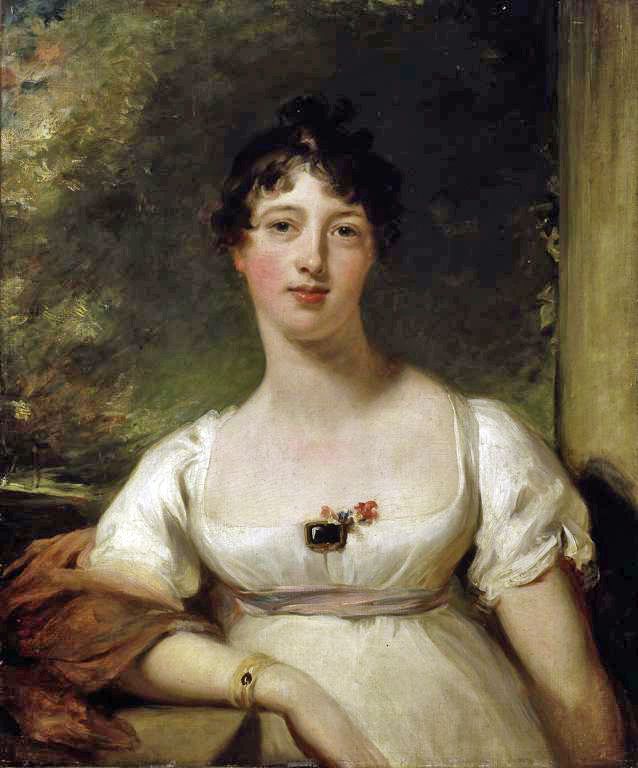 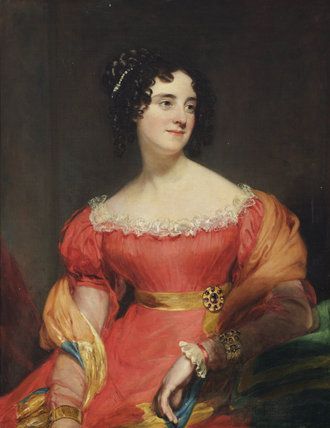 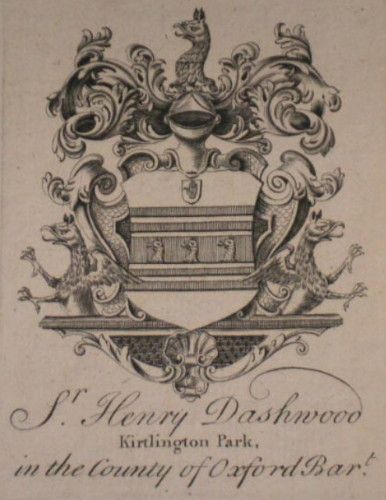 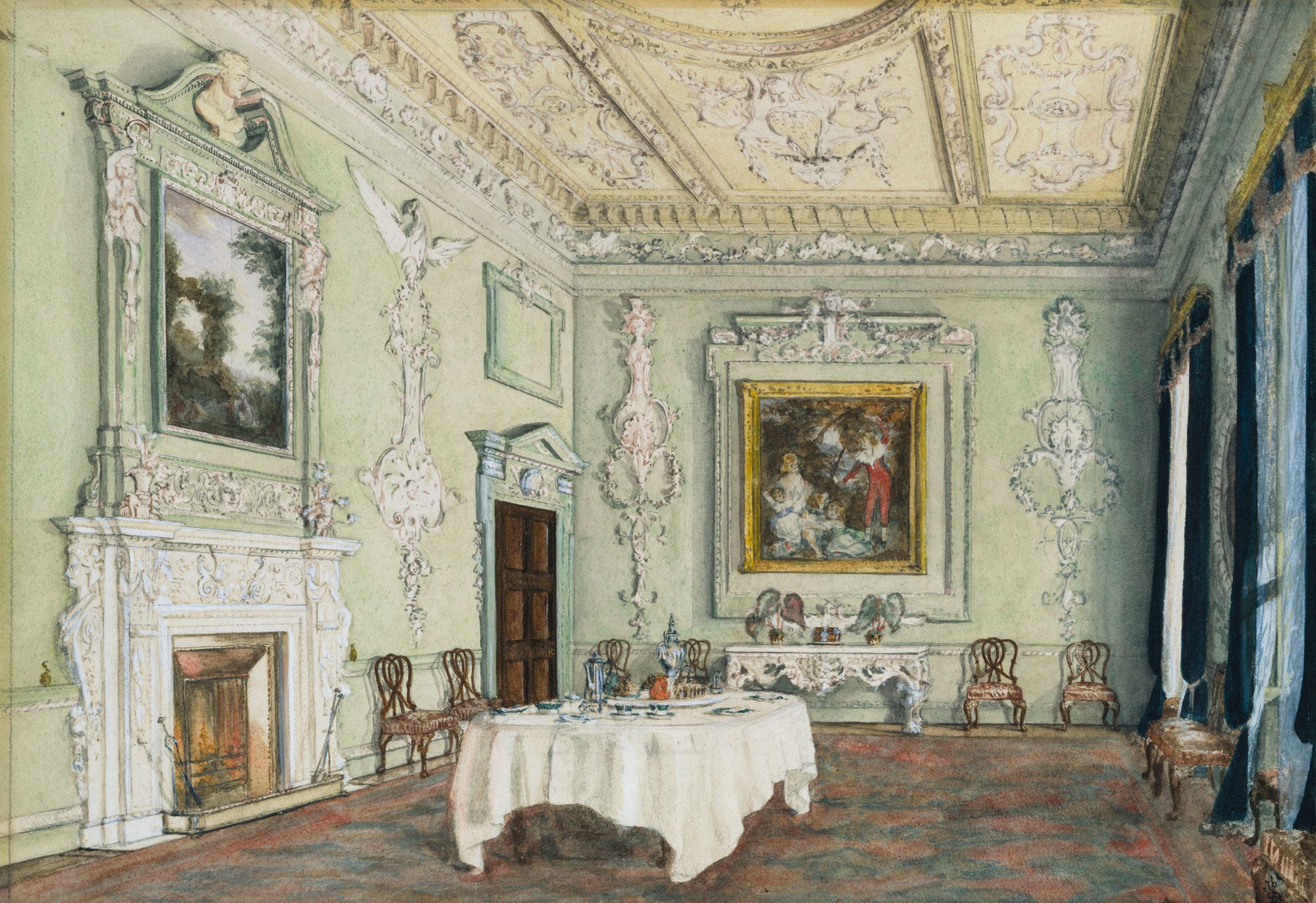 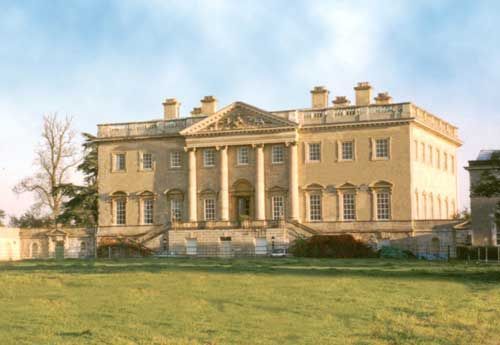