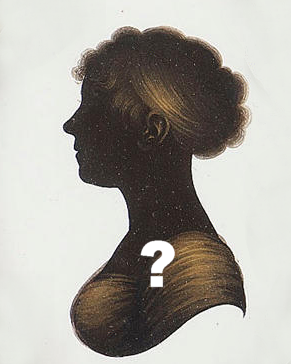 We know about Harriet from the following sources:

I obtained the birth certificate. This shows that Edward Dollman and his wife Rosina (sic, there), formerly Parr, had a daughter Harriet Fanny (born February 1843 at 8 Pickering Terrace, Bayswater, Edward Dollman's occupation being given as surgeon.  This or another Harriet Fanny Dollman (the exact name is unusual if not unique) registered the birth of her daughter Ethel in south-east London/ Kent in 1864 (date from memory), and another daughter Kathleen a couple of years later.  Subsequently it appears that she married Albert Watkins and brought up these girls at various addresses (details from the censuses) in London, eventually moving to Norwich with Watkins (1901 census).  Ethel Dollman married George Weeks in north London in 1891 (again, exact date is from memory). The marriage did not last, and in 1901 she was living in Norwich with her two children, of whom her son George Weeks 1892-1945 was my mother's father.  When Ethel Dollman married George Weeks, it was stated in the register entry of marriage that her father was Thomas Dollman, deceased, traveller.  This individual cannot be traced, and the information appears simply to be untrue.  My mother remembers her grandmother Ethel as Nanny Heath, and it appears that she must have re-married to a Mr Heath, details not yet known. Ethel Heath lived into the 1930s at an address at Southbourne near Bournemouth.  The other details about the parents of Edward Dollman the surgeon, I obtained only from the IGI and your site. A correspondent named Guy Dollman in Australia refers to Edward Dollman (senior, the husband of Harriet Heath) as "Uncle Ned" - it now appears that Guy and I are related.  Perhaps I am related to you too!  The re-occurrence of the name Heath appears to be a coincidence. Just possibly instead of remarrying, Ethel "invented" Heath as a new name for herself, perhaps from her family sub-consciousness.  Do you know anything about the Dollmans? The background at circa 1800-1840 appears to be fairly well-to-do London professional and business types (is that right?), and Harriet, it seems, went off the rails! She certainly seems to have gone downhill, socially. I wonder if she had any brothers or sisters or if she totally broke from her family.
Thanks for your interest.
Edward

Can you say any more about Edward Dollman who married Rose Parr. My great-great-grandmother appears to be their daughter Harriet (born 1843 in Bayswater, parents being Edward Dollman, surgeon, and Rosina Dollman formerly Parr) (birth certificate).  I have not found their marriage. Edward appears to have been born 18 Dec.1814 and christened the following March, at the Old Church, St.Pancras, having been christened there in 1811, son of Edward Colebrooke Dollman and Harriet Susan, who as you say, was born Heath. (my information only from the IGI).  I wonder what happened to Edward Dollman the surgeon and his wife Rose  / Rosina. Their daughter Harriet seems to have fallen from grace somewhat since she registered the birth of her daughters in the 1860s and there is no suggestion that the man she subsequently married (Albert Watkins) was their father.
Thanks for any help
Edward Beaumont.

The following note is from Emma Collister (nee Easterbrook).

Edward Dollman was born on 31 December 1784 in Westminster, London.  He was the third of seven children born to Francis Dollman and Catherine Riza (or Rosa) Cornelia Guy.  He was baptised on 4 February 1785 at Old Church, St Pancras, London.   Edward was known as “Old Uncle Ned” presumably in his later years.  Edward married Harriett Susan Heath (abt 1791 – 1864) on 16 October 1811 at St Pancras Parish Church.  Harriett was the daughter of James Heath, the historical engraver and who was related to Seargeant at Law Heath.  At the time of his marriage Edward was living in St Giles.  Edward and Harriett had three children: Edward (1814 - ?); Amelia (1816 – 1907); and Camilla Harriet (1818 – 1900).  By 1841 Edward and his family had moved to Rushey Green, Lewisham Village.  By 1851 the family were living at Camden Place, Lewisham Village.  Edward was working as a merchant.  His nephew, Francis Dollman, was living with them and working as a solicitor.    In 1861 the family were still living in the same place with a live-in servant called Ellen Hoop.  Edward died the following year in Lewisham on 14 November 1862.  Harriett died three years later at 6 Camden Place, Lewisham on 20 January 1864.  Letters of administration were granted to her unmarried daughter, Amelia, on 31 March 1864.  Harriett’s effects were valued at under £800.

2. Amelia Dollman was born on 25 September 1816 at Doughty Street, Pancras.  She was the second of three children born to Edward Dollman and Harriett Susan Heath.  She was baptised on 18 December 1816 at St Pancras Parish Church.  Amelia did not marry.  After the death of both her parents Amelia remained in Lewisham village.  In 1871 she was a Lodger in the house of Mrs Hannah Miller, a widow and dressmaker.  In 1901 she was living at 3 Liverpool Road, Croydon.  The head of the household was her great niece, Gertrude Steel.  Amelia died at 3 Liverpool Road, Thornton Heath, Surrey on 25 May 1907.  Probate was granted to her niece, Emily Jane Steel on 23 November 1907.  Her effects amounted to £320, 17s., 6d.
c. Camilla Harriet Dollman 1818 – 1900. 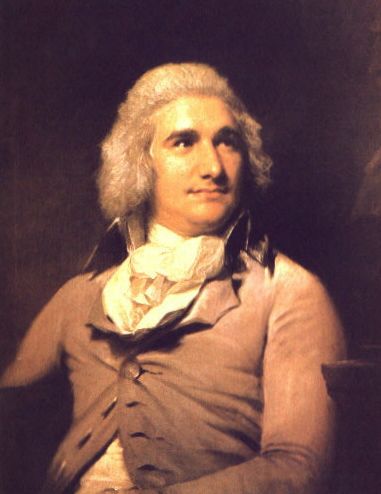 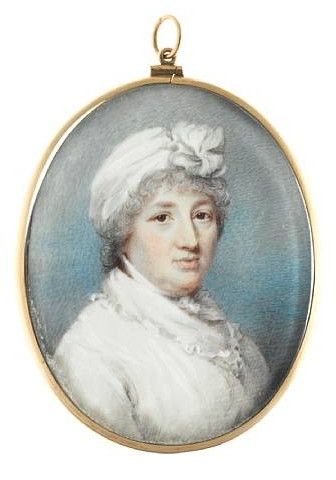 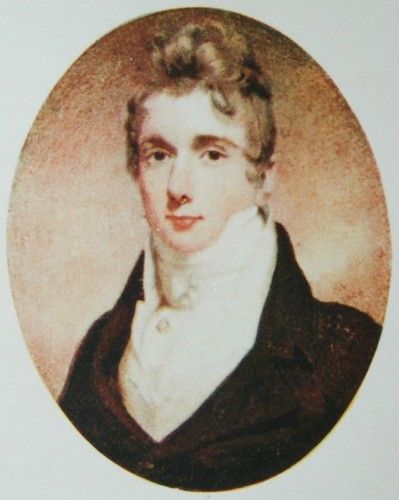 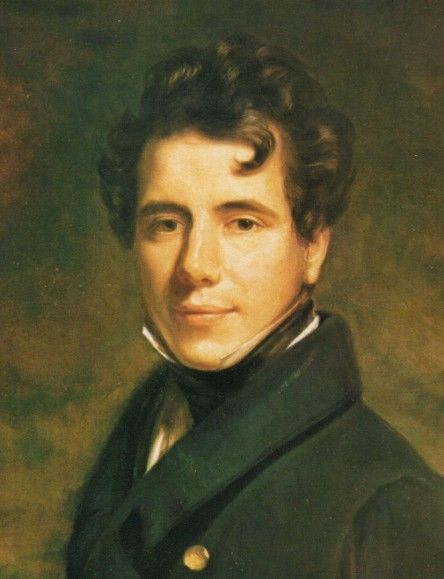