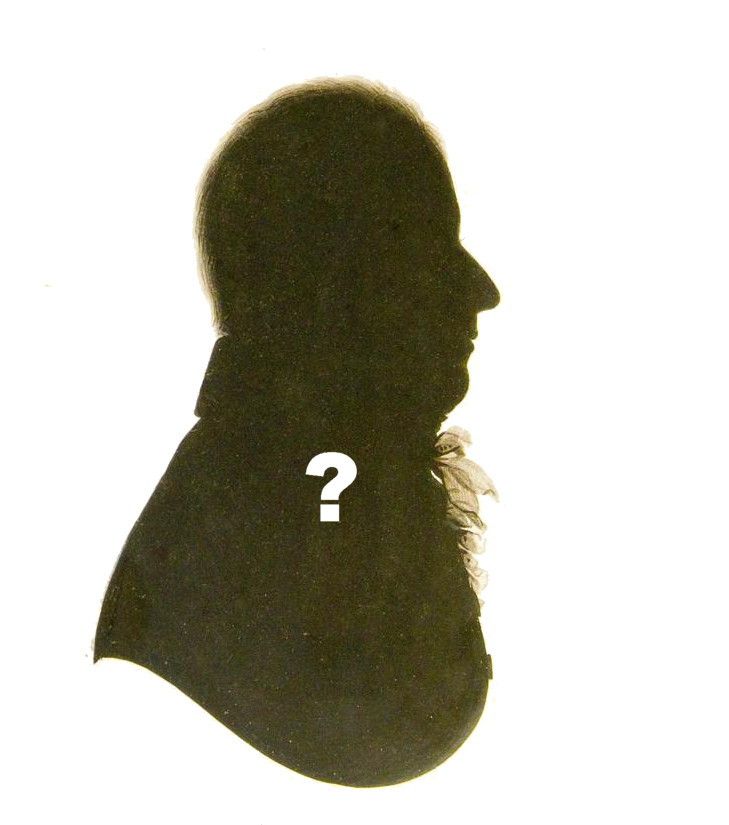 We know about Thomas Forby from the following sources:
1. The book 'Historical Notices & Records of the Village & Parish of Fincham in the County of Norfolk' by William Blyth (Rector of Fincham), published by Thew & Son, Kings Lynn, in 1863.

Among the resident INCUMBENTS of past times reference may be made first to the Rev. Daniel Baker. He was Rector of St. Michael's and Vicar of St. Martin's 40 years, ending in 1722....
....On the death of Mr. Baker, the Rev. Joseph Forby was presented to the living by his father, Mr. Thomas Forby, in 1723.  He died in 1744, and was succeeded by William Harvey, who married his widow, and died in 1787.  The next incumbent was Joseph, son of the aforesaid Joseph Forby, who, having married Constance Harvey, died without issue in 1799.  He was succeeded by the Rev. Robert Forby, his nephew, son of Thomas Forby, of Stoke Ferry, and grandson of the first Joseph.  He was taken off suddenly in his bath in 1825, the living having thus been in this family for rather more than 100 years." 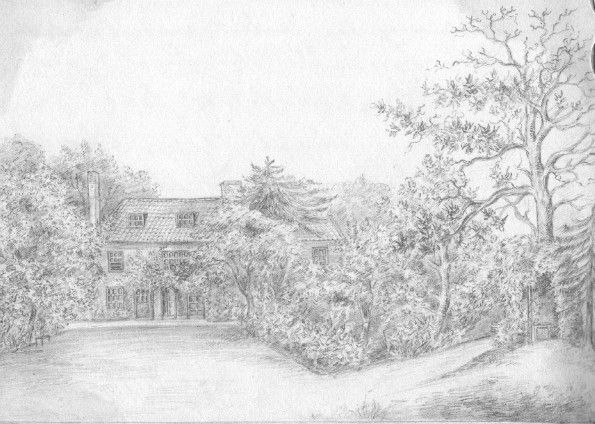 If you have anything to add to the above, please contact me.