Published in 1821 as a 'New Edition' and printed for 'Longman, Hurst, Rees, Orme and Brown, Paternoster Row; and for Stirling and Slade, Edinburgh'.  Four illustrations drawn by Richard Westall and engraved by Charles Heath on hardened steel and each plate dated 1820.  Plates printed by Perkins, Fairman and Heath.

Up until 1820 engravings had been made using copper plates.  These were ideal for engraving but being a relatively soft metal the copper plate itself would only last for a few thousand impressions after which it would start to show signs of wear.  Engraving on steel allowed more detail and more prints.  While being very useful for book illustrations engraved steel plates were even more ideal for the production of bank notes where vastly larger quantities of identical prints were required.

The first book illustrations printed from engraved steel plates were produced for the popular publication 'Pleasures of Hope' by Thomas Campbell.  Originally published in 1799 (with 4 engraved illustrations but not by Heath), this poem proved very popular with the book buying public and was later printed in countless editions.  The fifth edition (1801) featured some new illustrations from copper plates engraved by James Heath and a further edition with James Heath engravings was produced in 1806 (9th edition) and possibly other editions as well.  An edition in 1817 'A New Edition' featured plates engraved on copper by James Heath's son Charles Heath.  The 1821 edition featured the same illustrations, again engraved by Charles Heath, but this time on hardened steel.  This production must have also been popular as further editions were produced in 1822 and 1825.  The 1825 editions turn up for sale regularly, the 1822 edition less frequently and the 1821 edition very infrequently.  Presumably the original 1821 edition must have had a relatively small print run as it appears to be very rare. 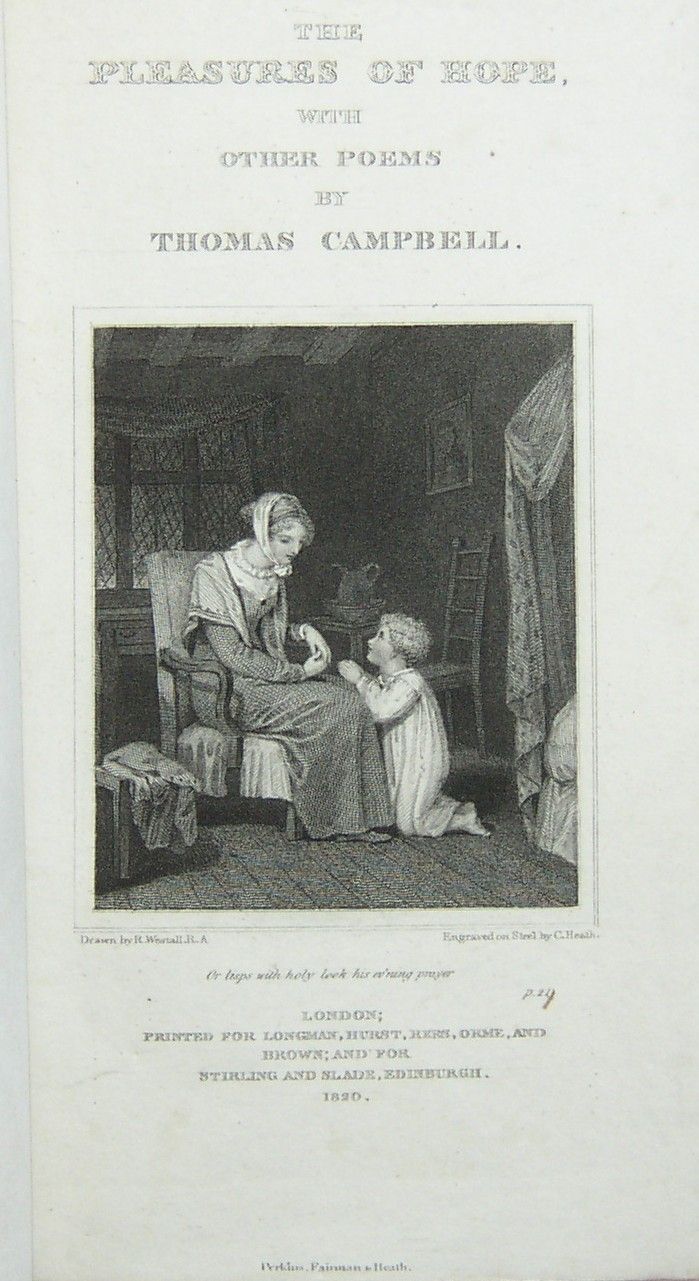 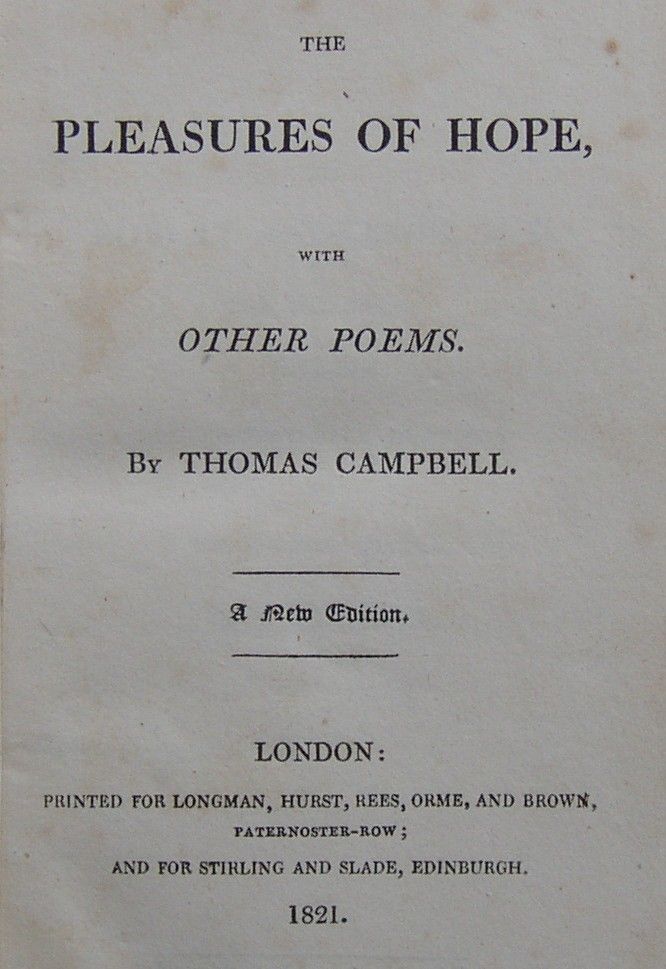 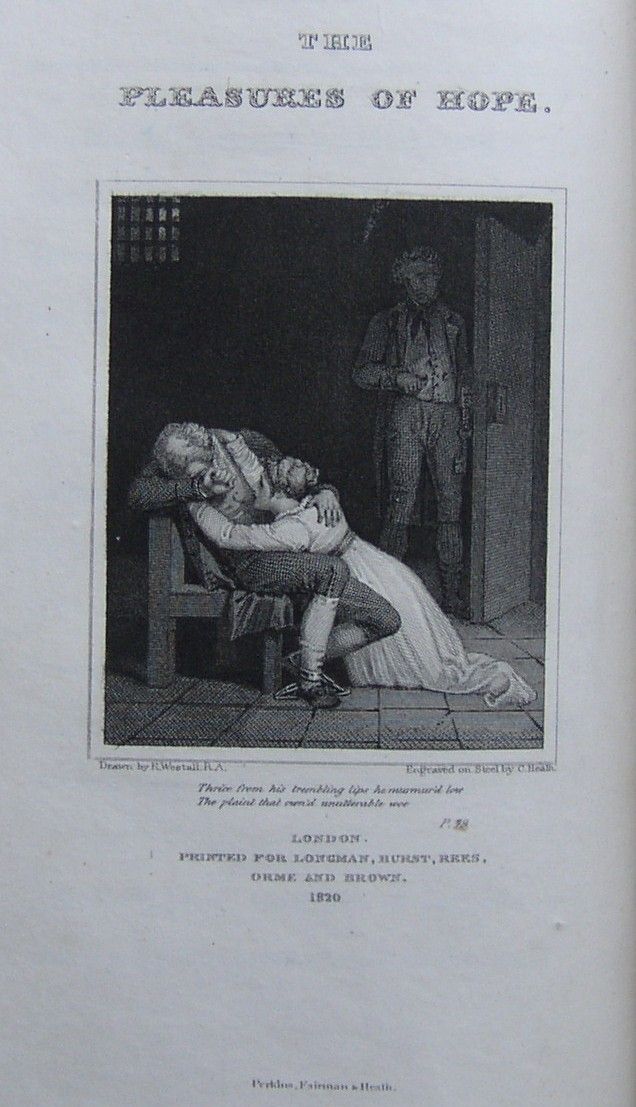 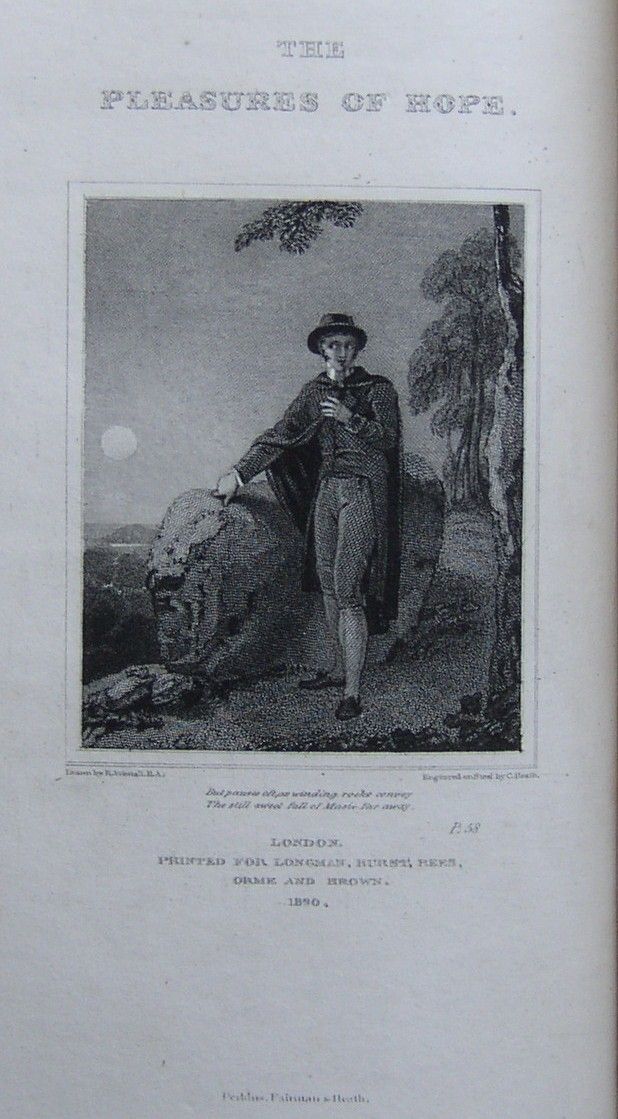 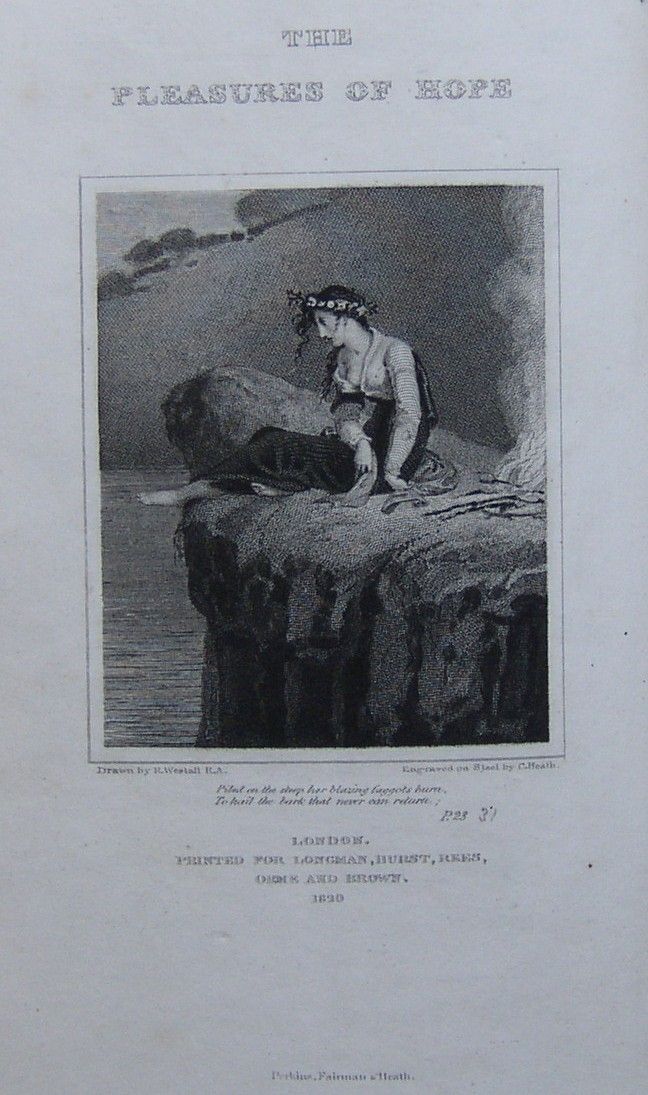 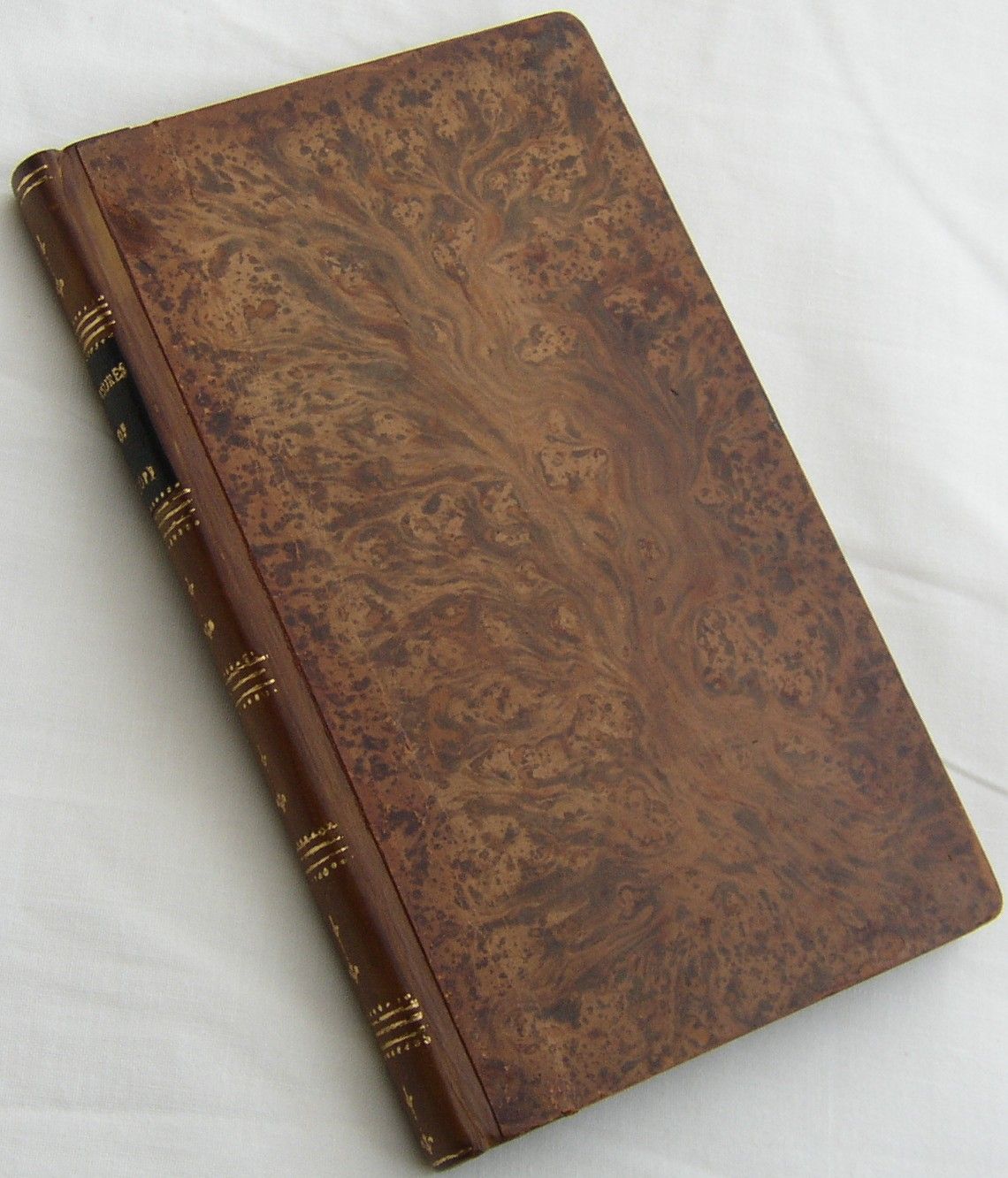 Richard Westall (1765-1836) was an English painter who was born in Reepham near Norwich.  His half brother William Westall was also a painter as was their father Benjamin Westall.  Richard studied at the Royal Academy School of Art from 1785 and exhibited at the Academy regularly from then on.  He became an Associate in November 1792 and was elected an Academician in 1794.  From 1790 to 1795 he shared a house with Thomas Lawrence (later Sir), the future Royal Academy president.  During much of his life Richard had a good business relationship with Charles Heath and produced many of the illustrations that Charles successfully engraved.