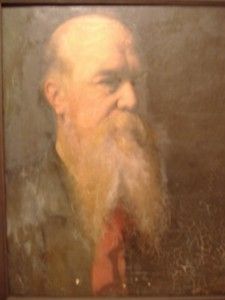 Henry and Mary had issue:

Henry and Georgina had issue:

We know of Henry Charles Heath from the following sources:
1. A short note in the book 'Miniatures' written by his son Dudley Heath, published around 1905.
2. The wedding certificate from his first marriage to Mary Anne Smith. Also the divorce papers researched by Alice Tarry.
3. Examples of his work as a painter of fine miniature portraits.

In 1856 Henry Charles was living at Chester Cottage, Regent's Park.

The following note is from the book 'Miniatures' by Dudley Heath, page 214:

Henry Charles Heath was the son of Charles Heath the engraver, whose father was also a  well-known engraver, James Heath ARA.  The grandson was born in 1829, and was originally educated as an engineer at King's College, London, where he gained many prizes and distinctions.  His natural inclinations, however, were towards the arts, and on the death of his father in 1848 he took up miniature painting as a profession.  He was helped in the first steps by Henry Courbould, and then became a student of the Royal Academy, after which he worked as an assistant to Robert Thorburn, thus completing his training, and he soon obtained a connection of his own.  The photography despoiled him of his clients, but, using his talents to master the new craft, he for many years excelled as one of the first photographers of children, taken by an instantaneous process of his own invention.  In spite of great success in this business, the constant strain which it entailed, and his artistic ambitions, prompted him to throw over his position in 1872 and again take to his original art of miniature painting.  Through the introduction of Edward Corbould, who was drawing master to the young princesses, Heath obtained several commissions from Queen Victoria, and from that time, notwithstanding the prevailing fashion for the 'fugitive' silver print,' he slowly gained a sure footing as one of the very few eminent painters of miniature portraits then living.  During his career Heath painted many miniatures of the Queen and several of the Prince Consort and the princesses.

At the height of his success, about the year 1890, he was appointed miniature-painter to Queen Victoria, and he continued to paint and exhibit until the time of his death in 1898.  The last royal portrait he executed was a minute likeness of the late Duke of Clarence.  This miniature was only three-eighths of an inch in diameter, and it formed the centre of an antique brooch richly set with diamonds.  It was commissioned by Queen Victoria of the Princess of Wales.  Heath exhibited a great number of miniatures at the Royal Academy, and also some portraits and other subjects in oil.  He was one of the original members of the Society of Miniature Painters founded in 1894.  His work is notable for the purity of flesh-colour, a refinement of feeling, and an absence of the finicking littleness of detail which was then taking the place of broader and finer qualities.

Alice Tarry has looked into the life of her great x3 grandmother Mary Anne Heath nee Smith who became the first wife of Charles Henry Heath in 1855 but then became divorced from him in 1861.  Alice had a story passed down in the family about having an ancestor who was a famous painter.  By accessing the divorce papers she has now worked out most of the story.

In the divorce papers it says that Mary was working for the family of Henry Charles Heath as a housemaid in Kensington prior to them getting married in 1855 when she was 19.  They must have been a very unusual couple for the time as Henry was educated but Mary had had no education and could not even sign her own name.  It would appear that they did not live together for very long.  In 1861 Mary gave birth to a daughter called Fanny (were there other babies before this?).  It would appear that Henry thought that Mary had been unfaithful and that the baby was not his but was the child of a Mark Wade.   Mary said that Henry seduced her before and after they were married, then a few months after the marriage he would not give her any money to support herself and she ended up in Hackney Workhouse.  She said that she went back and forth to Suffolk and Harwich to stay with family for help and support.  She also denied having any affair or intercourse with anyone other than Henry Charles Heath.  Henry however claimed that she had an affair with a Mark Wade in Harwich, and then got pregnant by him and had the baby in Harwich.  There was also a statement from Mark Wade denying that he had had an affair with Mary.  From the divorce papers it appears that Henry Charles Heath had to pay all court fees (£40 and another £18 to mark Wade) as well as a yearly allowance of £60 which was paid monthly to Mary for the rest of her days.  This ties in with her always referring to herself as 'annuitant' or 'living on own means' in the following years census reports.  Interestingly she never remarried and lived with just her daughter Fanny and then also Fanny's husband and children until she died.  Was Fanny the daughter of Henry, Mark or possibly even someone else?

We also know about Henry Charles Heath from his miniatures which turn up from time to time in collections or auctions. 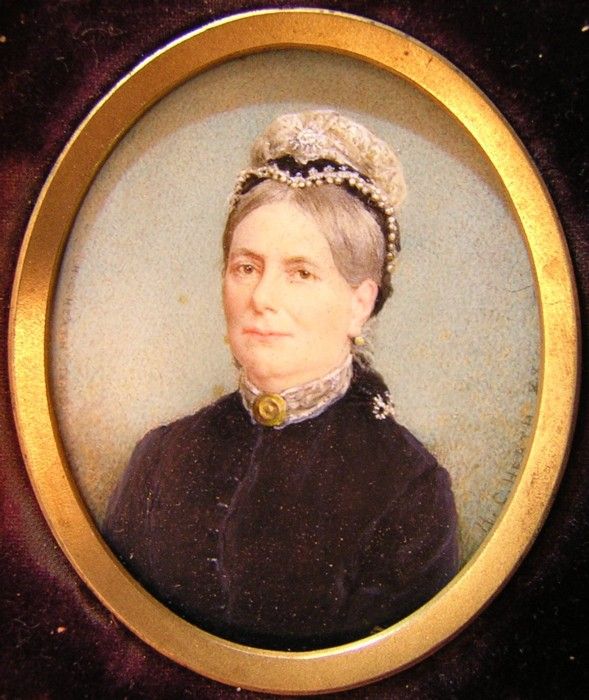 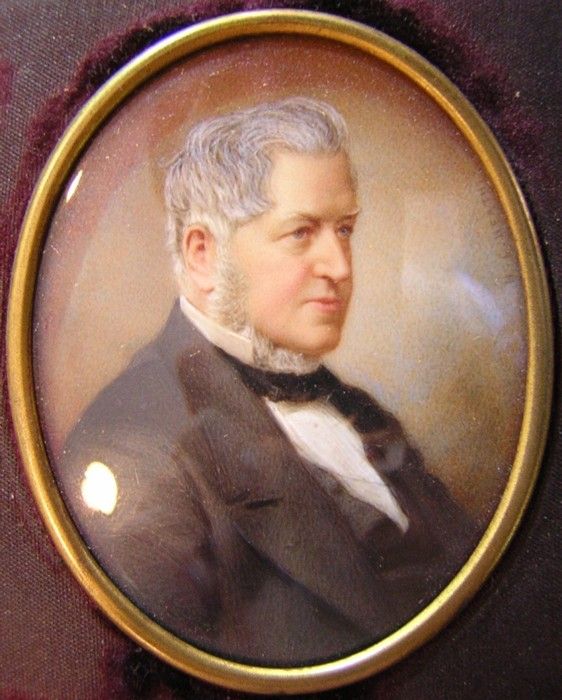 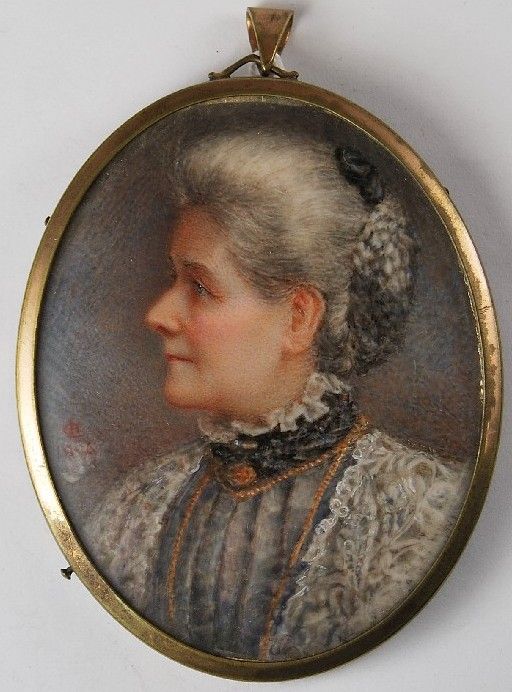 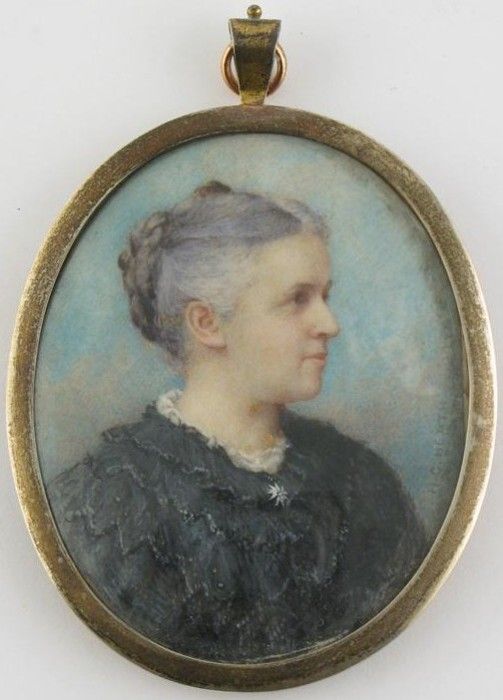 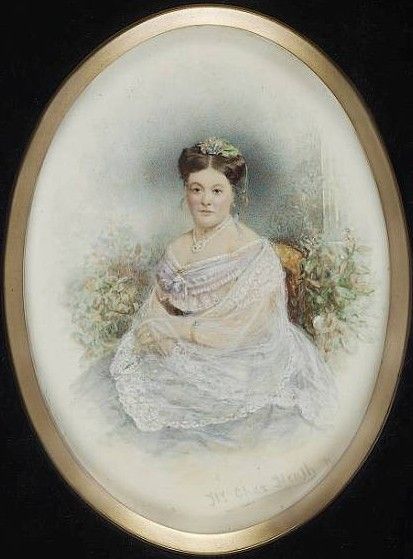 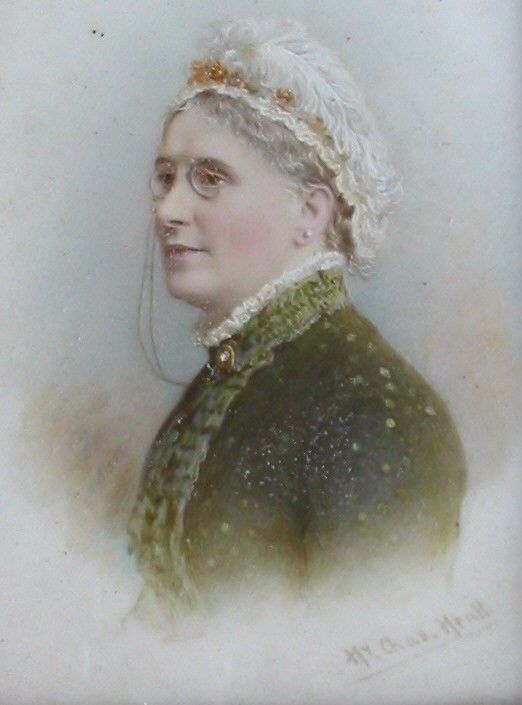 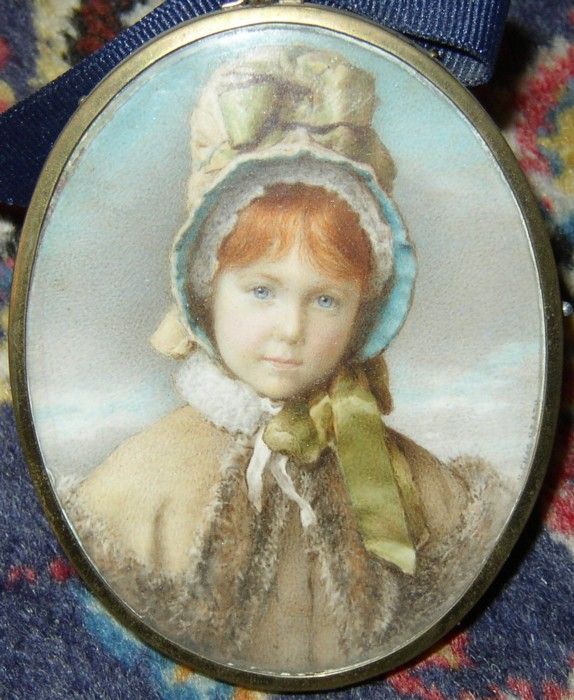 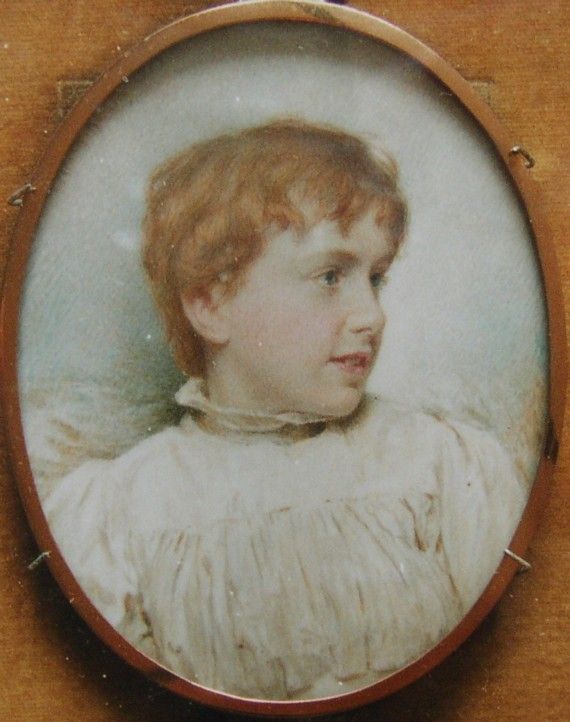 Portrait Miniature of Winifred Heath Painted around 1888 by her father the artist Henry Charles Heath (1829-1898). This miniature appears in the book 'Miniatures' by Dudley Heath. 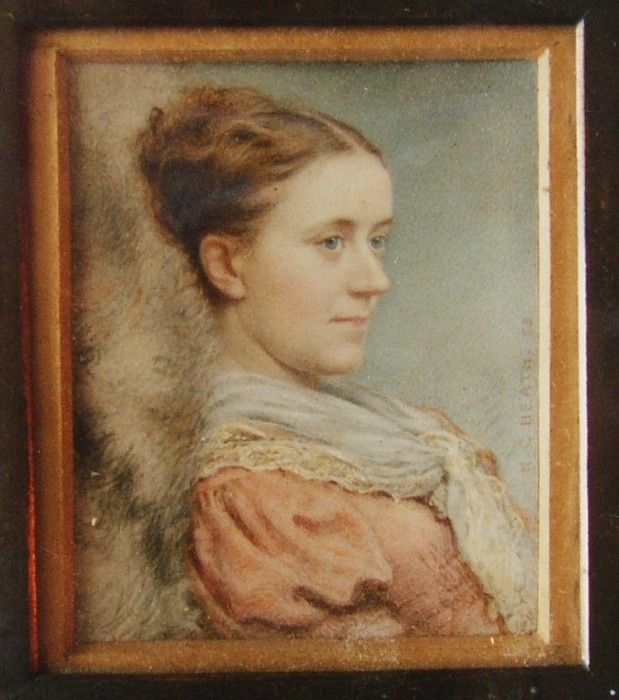 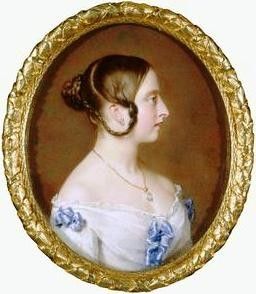 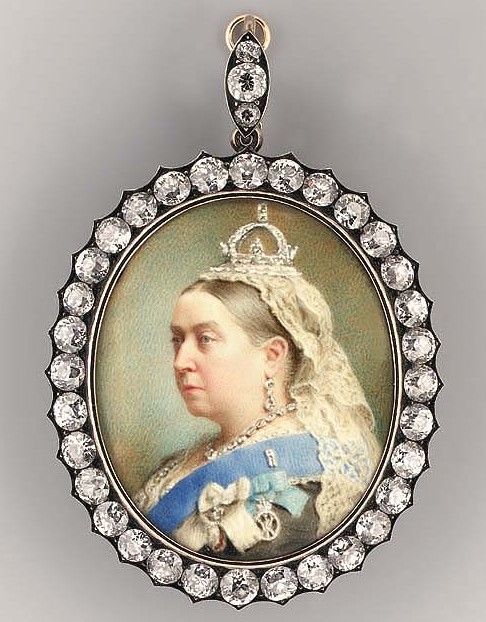 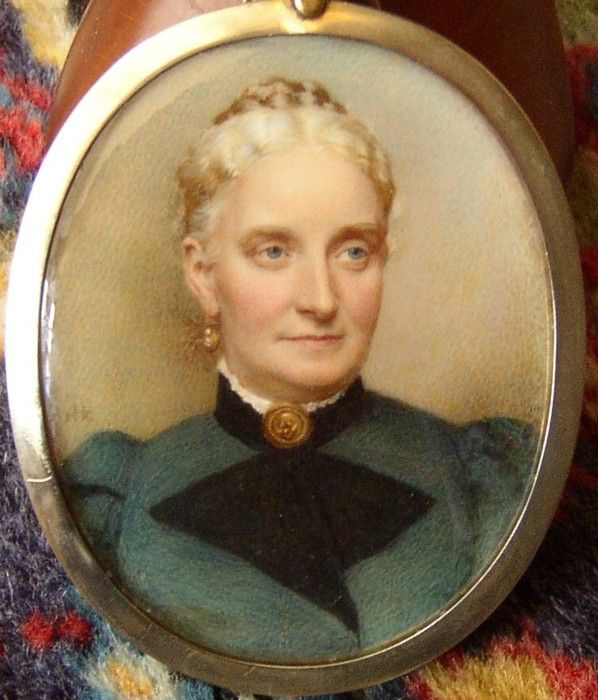 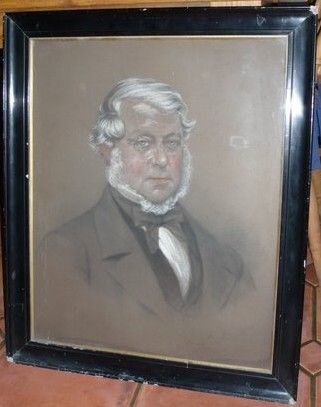 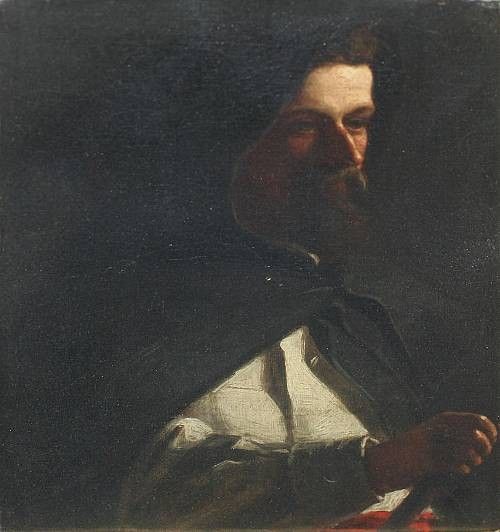