James Heath
Author, Historian, and Supporter of King Charles I
1629-1664 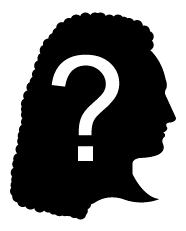 Brother of:
We don't know who is siblings were but did he have a brother Thomas Heath the bookseller?

We know about James from the following:

1. His books and publications in the 1600s.
2. Electing Cromwell: The Making of a Politician.  2011 by Andrew Barkley.
3. https://en.wikipedia.org/wiki/James_Heath_(historian)

​It is assumed that James Heath was educated at Westminster School in London in the late 1630s.  He then went on to Christ Church, Oxford University.  We don't know much about his parents, Robert and Dorothy Heath, but we can assume that they were educated people.  It would be interesting to know if he was related to Sir Robert Heath (1575-1649) the Solicitor General who was also living in London at this time.  Could James have been a grandson of Sir Robert Heath?

​James Heath did not complete his time at Oxford as he was deprived of his studentship in 1648 by Parliamentarian visitors.  The 1640s were a very unsettled time with the civil wars of 1642-1646 and 1648-1649.  There was a great division in society and everyone had to decide to support Kings Charles I or to support the Parliamentarians of Oliver Cromwell.  The Cavaliers or the Roundheads.

​In 1648 Prince Charles moved to the Hague in Holland and his father King Charles I was executed the following year (1649).  Charles made various unsuccessful attempts to regain the crown but by the end of the 1650s it seemed that this was not going to happen.  However, Cromwell died in 1658 and there was no strong leader to succeed him.  After a year of uncertainty, a new more balanced Parliament was formed and in 1660 Charles was invited back to take the crown and become King Charles II.

​Many supporters of the King had also fled to the Hague, during this time, including James Heath.  James is noted as being at the Court of Charles II in March 1649 (Chronicle, ed. 1663, p. 420).  Presumably he did not stay the whole time in Holland as he is recorded as marrying his wife in London 1651.  Some of his children may have been born in Holland.  He presumably returned to London with King Charles II in 1660.

​In 1660, now being a married man, James was no longer eligible to renew his studies at Kings College.

To support his family he wrote articles for the press and also started writing books.  See list below.

​James died on 16 Aug. 1664, at Well Close, near the Lame Hospital in St. Bartholomew's parish, and was buried near the screen of the church of that parish, leaving several children and some unpublished manuscripts.

One child was a son Joseph Heath.  Was Joseph possibly a grandfather of Joseph Heath (1700-1757) the bookseller and stationer of Nottingham?

His known works are:

​'A new book of loyal English Martyrs and Confessors, who have endured the pains and terrours of death, arraignment, banishment, and imprisonment, for the maintenance of the just and legal government of these kingdoms, both in Church and State.'  Author: James HEATH, Student of Christ Church, Oxford [no date, 465 pages].

​‘A Brief Chronicle of the late Intestine War in the three Kingdoms of England, Scotland, and Ireland,’ 1661.

​‘An Essay to the Celebration of the Anniversary Day of his Majestie's Birth and Restitution,’ London, 1662; in verse.

​‘The Glories and Magnificent Triumphs of the Blessed Restitution of King Charles II, from his Arrival in Holland till this present,’ 1662.

​‘Flagellum; or the Life and Death, Birth and Burial of Oliver Cromwell, the late Usurper’, 1663.

​‘Elegy (with Epitaph) on the much lamented Death of Dr. Sanderson, late Lord Bishop of Lincoln,’ 1663.

​‘A new Book of Loyal English Martyrs and Confessors,’ 1663.

​‘Brief but exact Survey of the Affairs of the United Netherlands,’ no date.

Building regulations are not the same as planning permission.  If you want to add an extension to your house in most situations you will need planning permission.  After you have obtained planning permission and before you start building you will need to ensure that you are in conformance with Building Regulations.  This will require getting detailed drawings done and then confirming this with your local Council building authority.  In most cases you will also be required to have the work inspected by an inspector from the local council or approved by the local council.  You may wish to hire a consultant who will help you through this process. 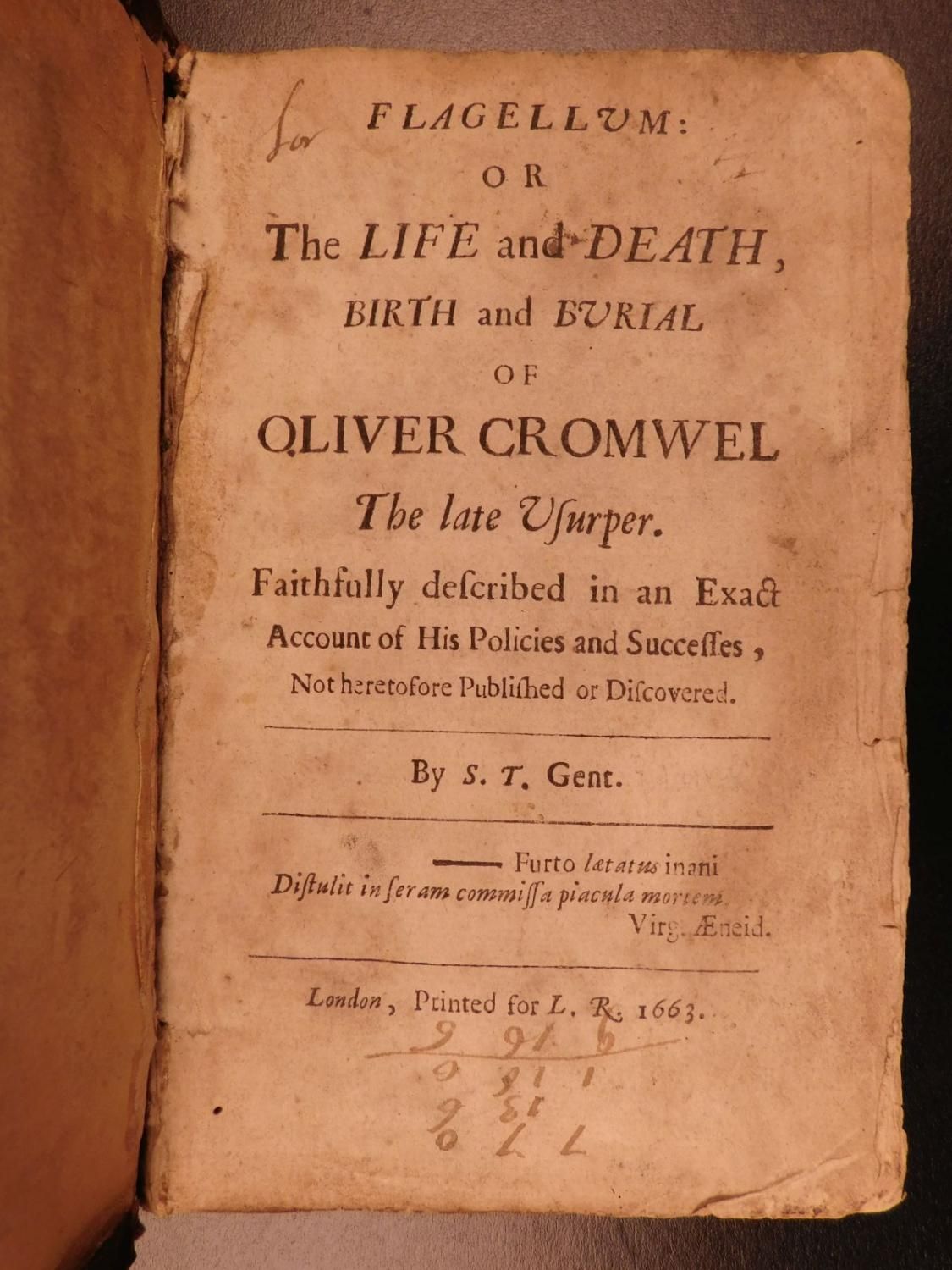 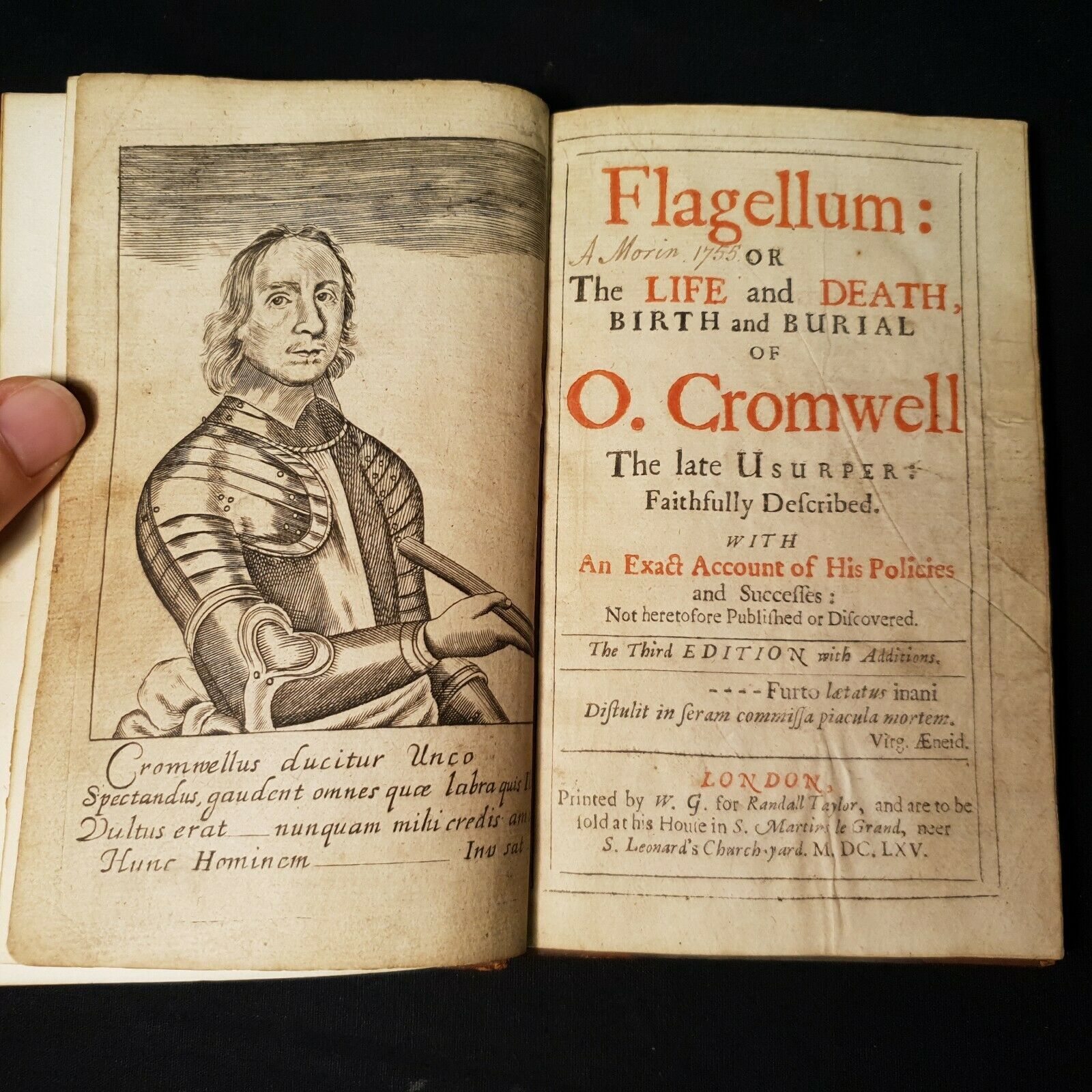