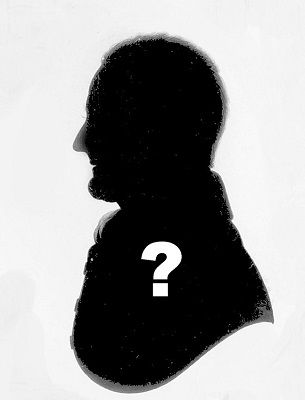 We know about William from the following sources:

1. A family tree researched and put together by Sheila Howells and Pamela Roberts.

If anyone on the internet can supply me with a biography, please do.

Note from Edward Beaumont.  Edward Heath married Laura Rosina Dollman in 1874 at Beckenham and they appear to have had two children, Cecil Edmund W. Heath 1876-?, and Winifred Marguerite Heath 1880-?  In 1881 they were all living together in London; he was then a bank clerk, and stated he had been born in Mexico.  Laura died in 1896.  He married Ethel Weeks in 1901.  She was Laura’s niece, being the [illegitimate] daughter of Harriet Fanny Dollman 1843-1903 (who ended her life as Mrs Watkins in Norfolk).  Ethel had split up from her husband George Weeks and had two youngish children, one of whom also George Weeks, was my grandfather. Edward and Ethel went to live at Southbourne near Bournemouth where he died in 1924, described as retired bank official on his death certificate, which is in the possession of my cousin Yvonne Douglas-Jones. Ethel, we think, lived until about 1933. I do not know anything about Edward Heath’s own children by Laura. There will be some more on this when I write it up properly but in the meantime, thank you so much for the help provided by your website. I feel sure that the Heath-Dollman coincidences have not, as yet, been fully unravelled. The parents of Laura Rosina and Harriett Fanny Dollman are a bit of a mystery.