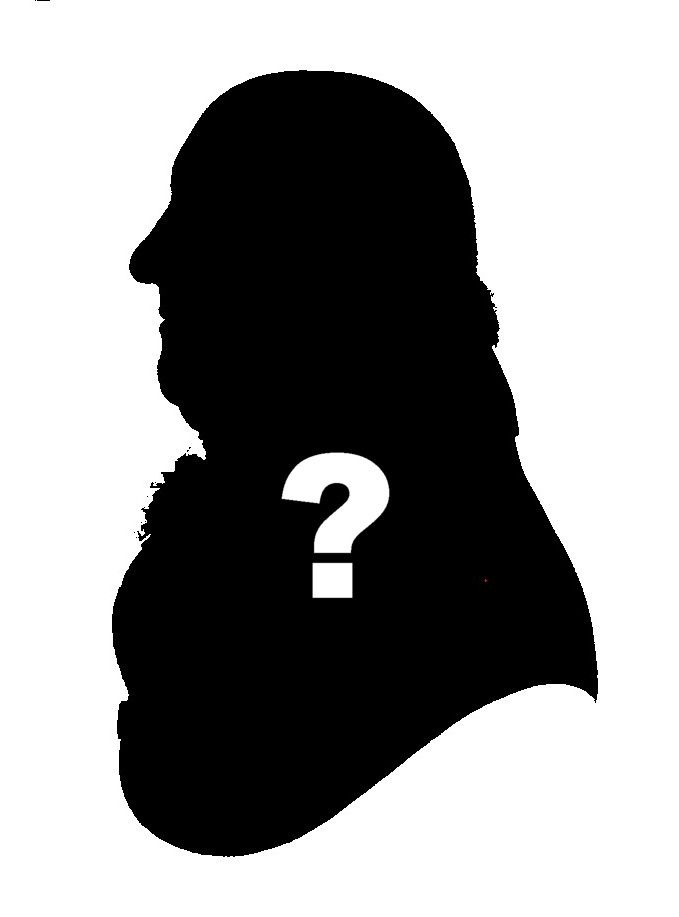 We know of Dr Arthur Helsham from the following:
1. A brief mention in the diary of Elizabeth Jones (nee Helsham, 1801-1866).
2. Information supplied to me by Ken Bryant-Smith, Sydney, Australia.

The Hailshams that lie buried at Hailsham in Sussex, or who did, or did not, survive the fields of Cressy and Poitiers, are a myth to me. So are the Crowes in King John's reign but if they had a veritable existence I hope they are found amongst the Barons in that cave I once visited at Reigate and that they signed the Magna Carta. I have not the same sympathy with the Irish branch of the Helshams on whom Oliver Cromwell bestowed lands in Kilkenny, which have but lately past away from the family. Neither should I have coveted the friendship of Dean Swift, which, nevertheless, was possessed by a Helsham whose portrait in Dr. Arthur Helsham's dining room bespeaks him as a man of refinement and other good qualities. That my Grandfather was related to the families we now hear of in England and Ireland I have no doubt, and I remember to have heard that a Mr. Caudle Brown, when on his way to his property in Norfolk, did visit at our house at Stoke Ferry, and brought with him his two nieces, the Misses Helsham, one of whom afterwards became Mrs. Wheeler and died near Kilkenny about a year or two since  [Catherine Frances Hannah Helsham married Arthur Wheeler and her sister Cecilia married Arthur's brother Henry Wheeler, both in 1850]. Thus the relationship was acknowledged but the missing link which would connect Dr Henry Linhooke Helsham with the rest of the family, we cannot find.

The information supplied to me by Ken Bryant-Smith is as follows:

Edward Helsham Brown(e) or Helsham-Brown(e) who inherited the estates of Sir Robert Brown, was born Edward Helsham.  The lands at Wiggenhall near Lynn Norfolk were 4 houses and he lived at Fitton Hall.  His brother William Helsham Candler Helsham-Brown lived at St Marys Hall.  I am a descendant of Catherine Frances Hannah Helsham who married Arthur Wheeler in 1850.  Her sister Cecilia married Arthur's brother Henry Wheeler in 1850.  They were the nieces who with William Helsham Candler Helsham-Brown visited Elizabeth Jones and are refered to in her diary.

Dr Arthur Helsham was born in Kilkenny in 1795 and after marrying he lived at Mile End London from 1818 till he died in 1875.

Joshua Helsham was Mayor of Kilkenny in 1692&93.  He married Alicia Deane and died in 1702.  His sons were Arthur Helsham and Richard Helsham.

Catherine and Cecilia Helsham's father was Henry.  Arthur Helsham was a Surgeon.  Actual birth year was 1790.  In the Old Kilkenny Review of 1982 it states Joshua had 2 sons Arthur(1680) and Richard(1682) and Richard Deane 2nd son of Arthur succeeded to uncle Richard's property of Blanchfieldsland or Hebron.

Samuel Helsham, a Book Publisher, married Frances Hind.  They had more than one daughter, one of which Frances, who was a co-heiress, married Nathaniel Boyce.   So no sons from Richard and Samuel.

Nathaniel Helsham died about age 25. So not Arthur, Richard or Samuel or less likely Nathaniel so Henry most likely descends from Daniel Helsham.

Further information on the Helshams in in the book The Life of Charles Lever, Volume 2, by William John Fitzpatrick.
SOME PAPERS ILLUSTRATIVE OF THE LIFE OF LEVER.
1 - RECOLLECTIONS OF CHARLES LEVER'S BOYHOOD, BY HARRY INNES ESQ.

My knowledge of Charles Lever and his surroundings is owed to three causes: firstly, a lifelong intimacy commencing in 1817, when lever was in his eleventh year; secondly' we were second cousins our grandmothers (the Misses Helsham) having been sisters; and thirdly, from the fact that my sister having been the wife of Charles Lever's elder brother, the Rev. John Lever, Rector of Ardnarcher. It is easy to trace the genealogy of Charles Lever's mother's mother. She was daughter of Richard Helsham of Leggetsrath, near Kilkenny, of a family that came to Ireland in Cromwell's time, the first being Captain Arthur Helsham, of Stubber's regiment, who by the purchase of soldiers' debentures, &c., became possessed of considerable property in the neighbourhood of Kilkenny, which his family still retain.

The wife of Richard Helsham, above mentioned, was Judith, sister of Jonah Wheeler (descended from Jonah Wheeler, consecrated Bishop of Ossory in 1613), who married the heiress of Denny Cuffe of Sandhills, Co. Carlow (niece of the first Lord Desert) whose son Sir Richard took the name of Cuffe, and whose great-grandson is the present Sir Richard Charles Wheeler Cuffe, Baronet of Lyrath, near Kilkenny. The sons of Richard Helsham where John Helsham of Hebron, and Paul Helsham, Archdeacon of Ossory, brothers therefore to Lever's grandmother, There were several sisters.

So the question is, who were Dr Arthur Helsham's ancestors and how did they link up to Henry Linhooke Helsham (1736?-1805)?