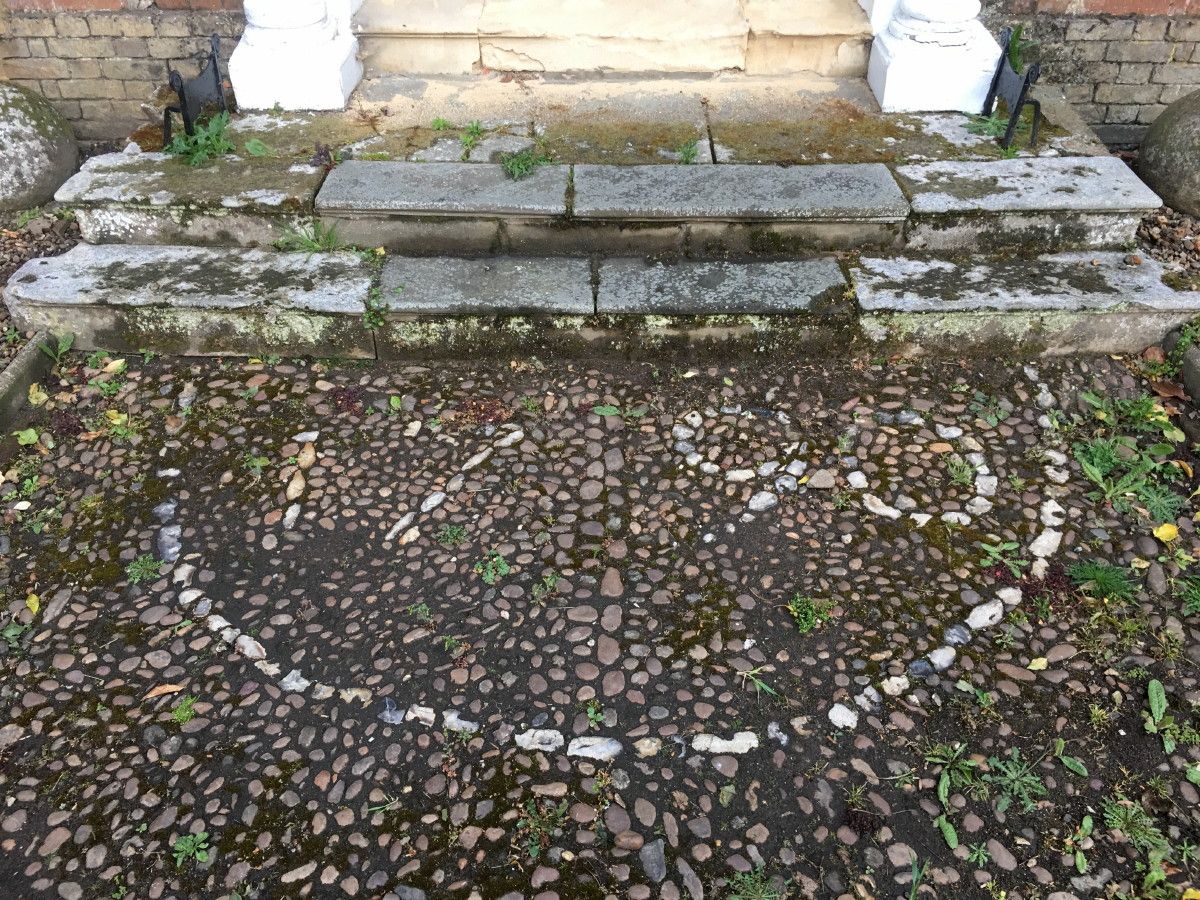 Believed to have been build by Henry Linhooke Helsham in 1790 and was lived in by him until his death in 1805.  The date 1790 appears in the pavement directly in front of the main entrance.  Henry's son Henry Helsham continued to live in the Hall until his death the following year after which Henry's wife Catherine moved the family away to live with her father Henry Crowe in Burnham.

The hall is still in a good state of repair and is now used as an office for the food company Favor Parker Ltd.