He changed his name to Hesketh-Fleetwood in 1831.

By his first wife Eliza he had:

By his second wife Marie he had:

We know about Peter from his portraits and from lots of information on the internet. 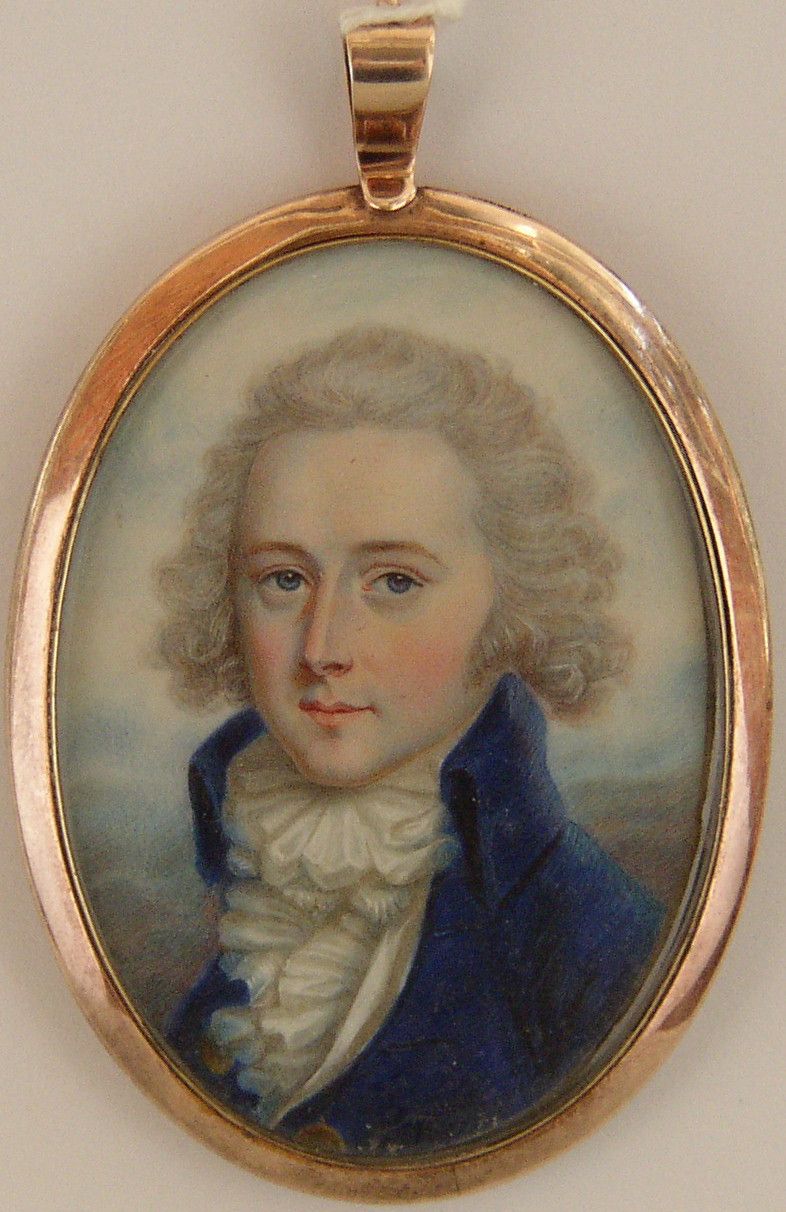 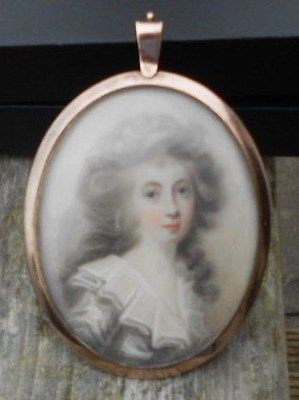 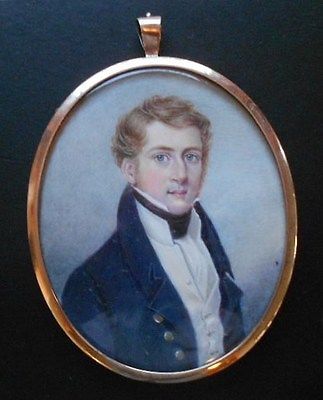 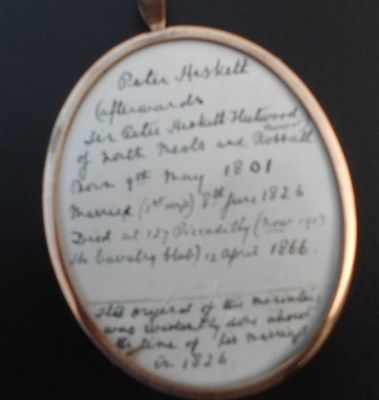 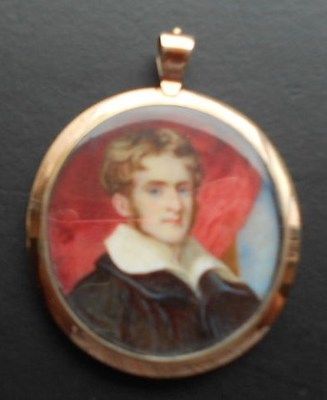 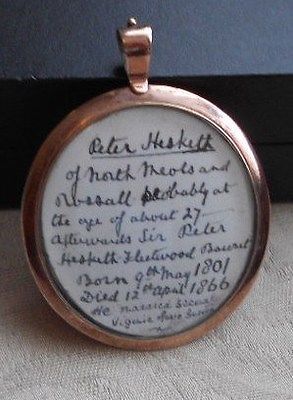 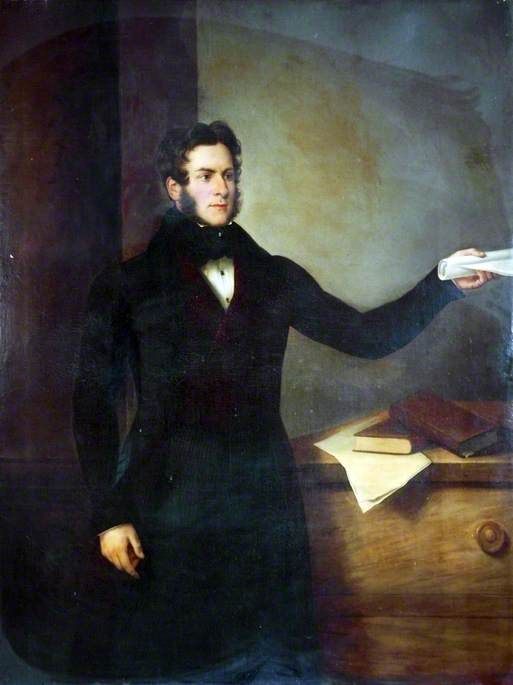 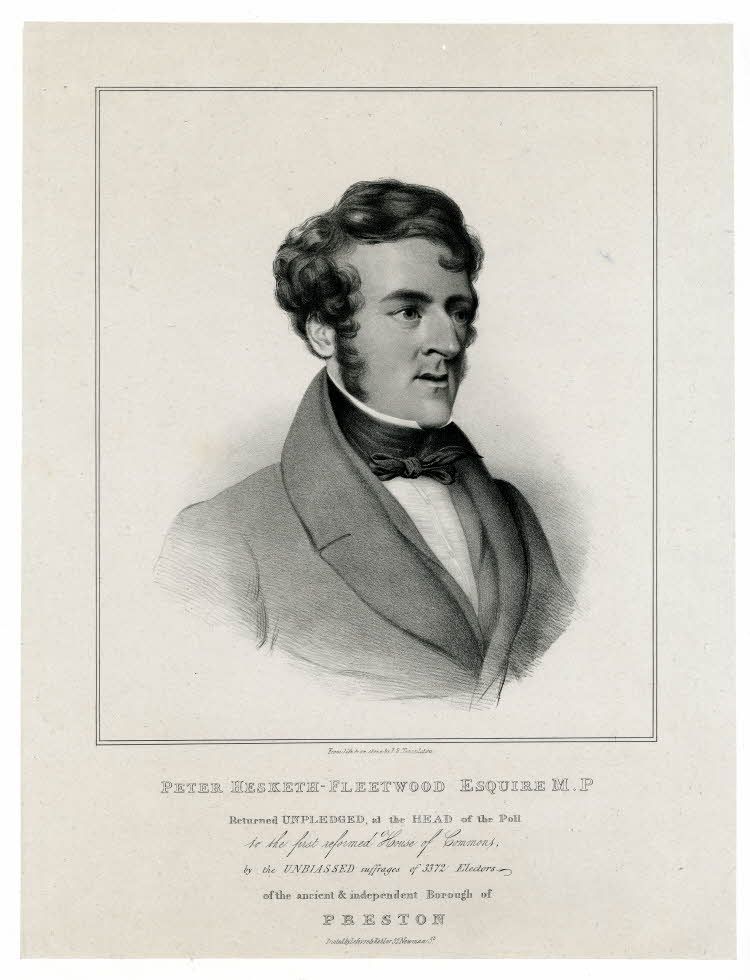 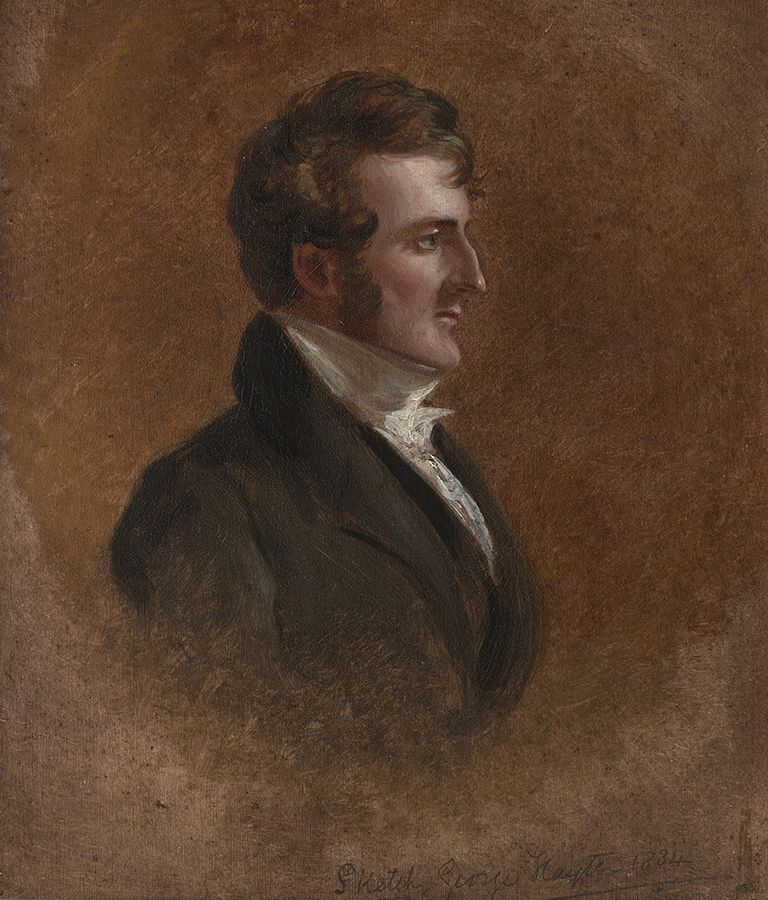 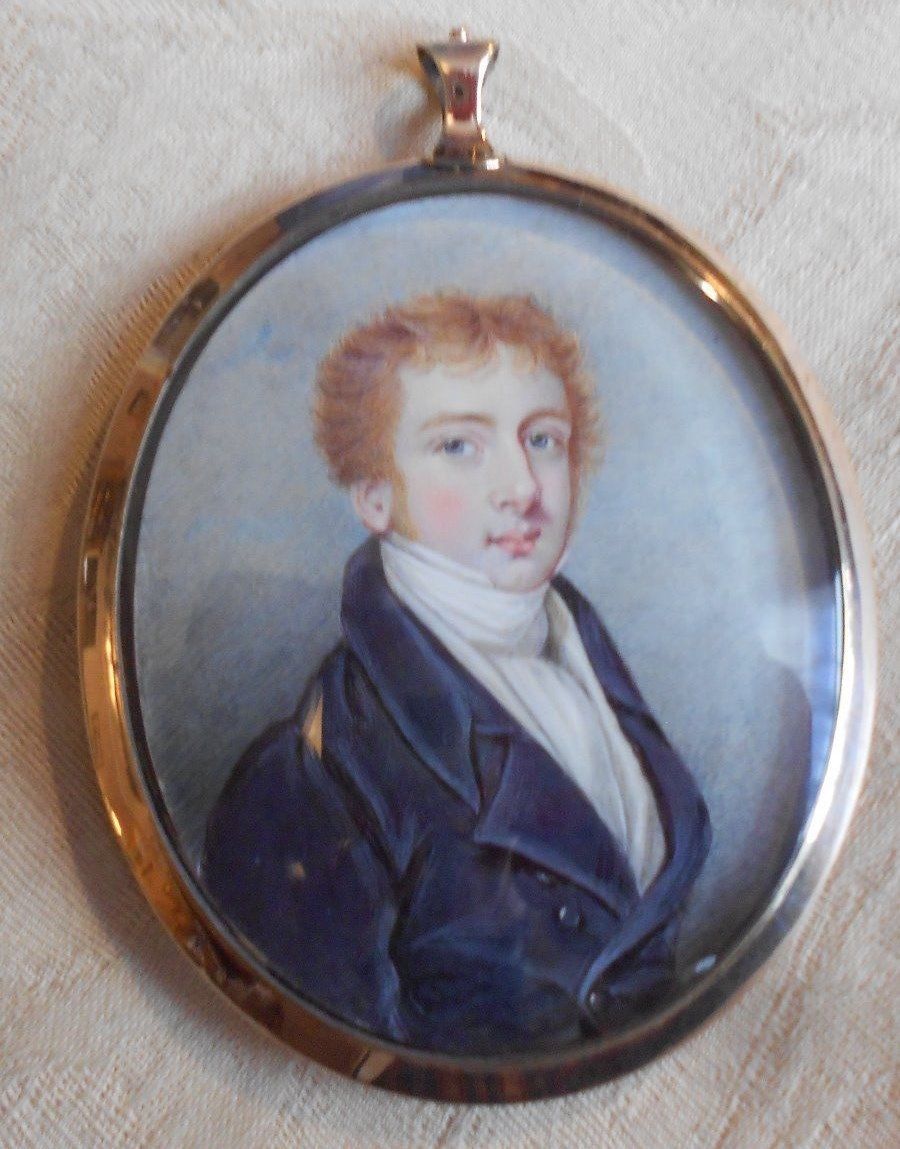 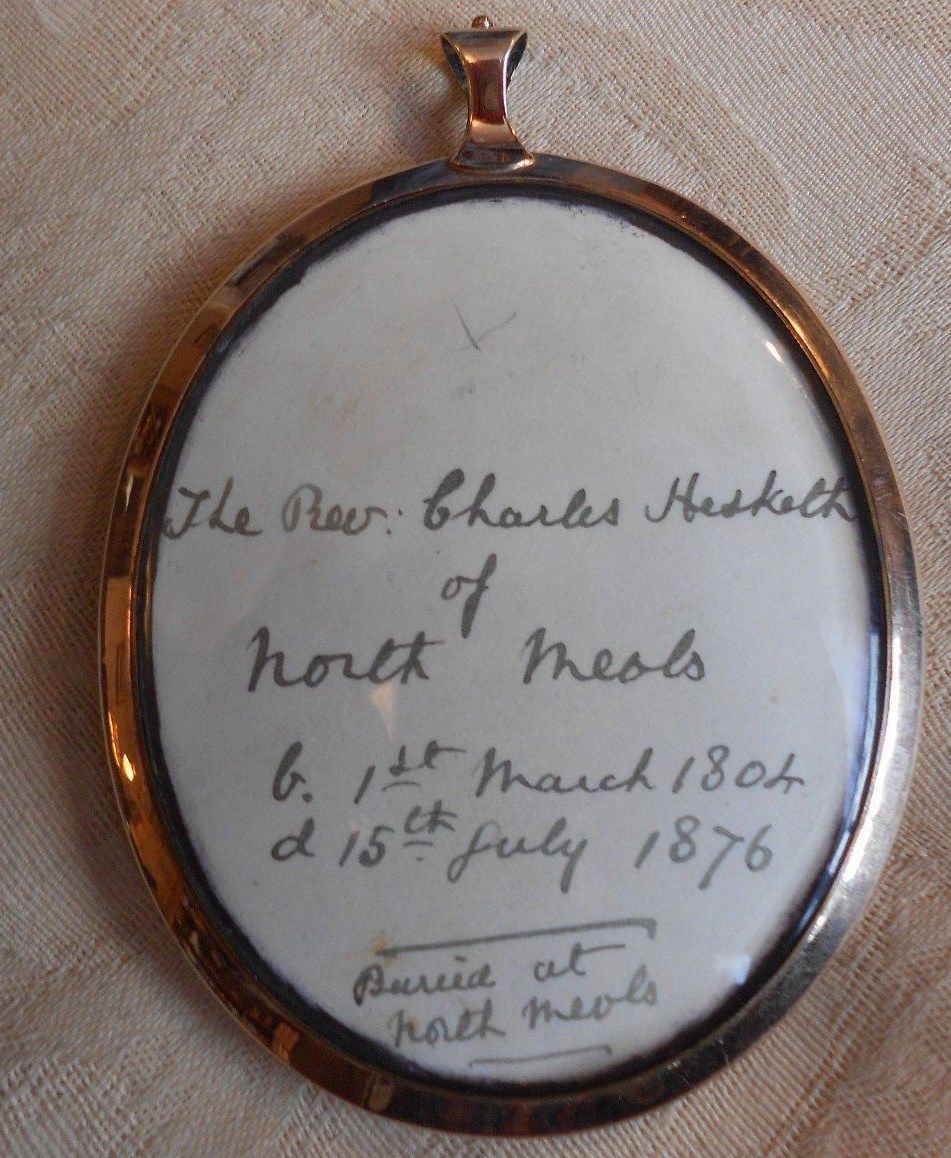 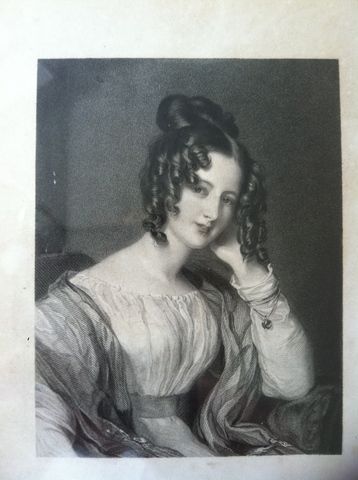 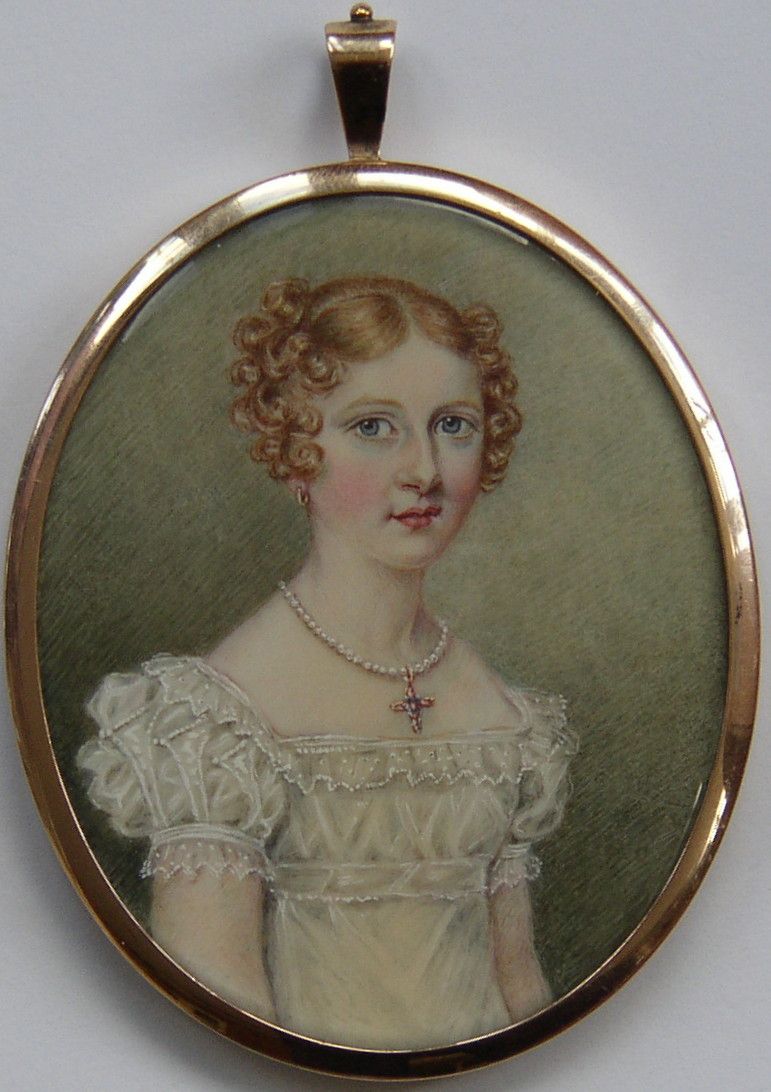 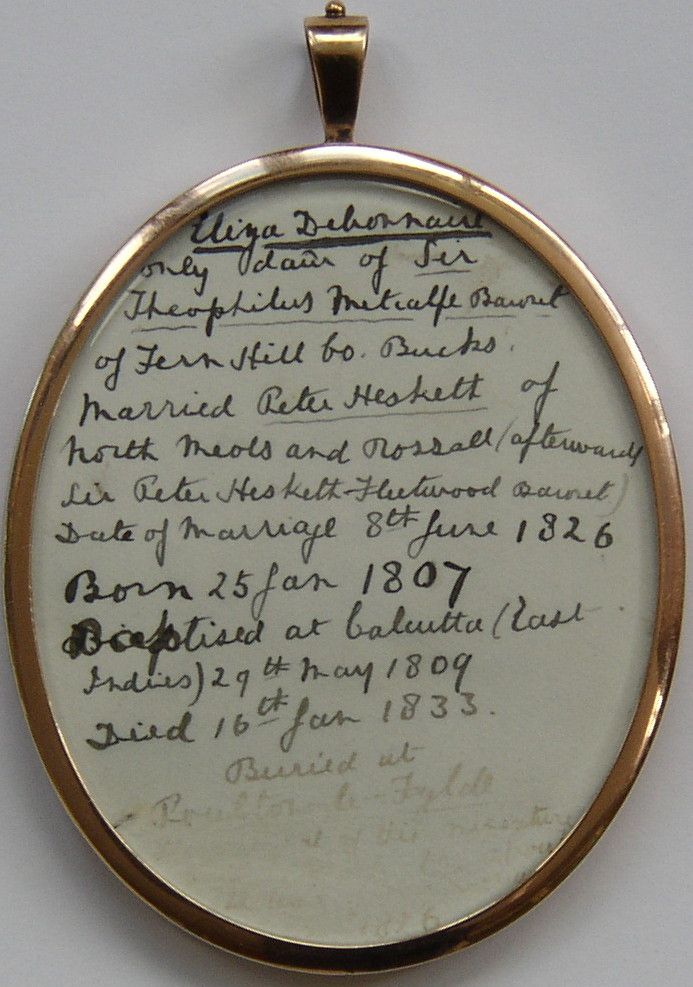 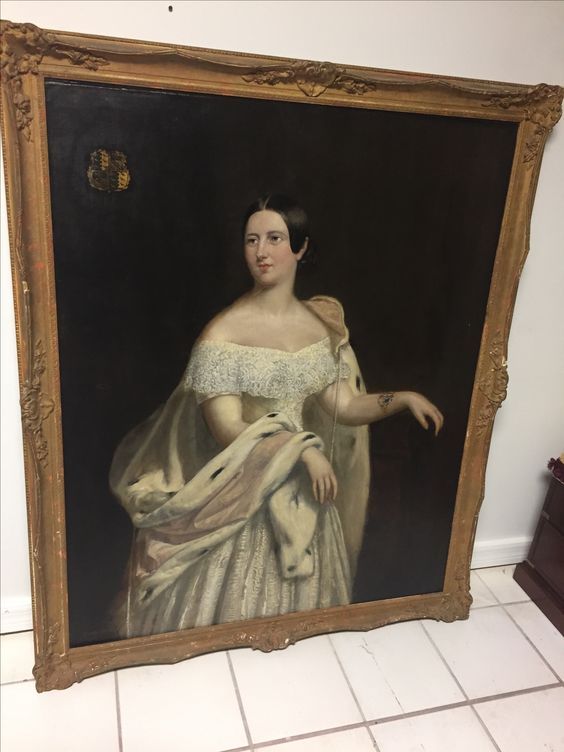 If you have any more information, please do contact me.