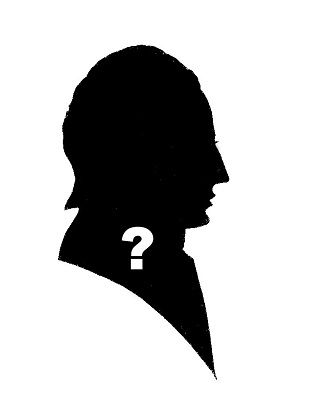 We know about John Hesketh from the following sources:
1. The excellent book 'Our Men in Brazil, The Hesketh Brothers Abroad' by Ian Sargen, published by Scotforth Books, 2009.
2. Notes in the Public Record Office at Kew.

John Hesketh was born in 1791 in Porto, Portugal, the third surviving child of John Hesketh (1750-1815) and his wife, Louisa Ann (née Beete). His mother died in 1799, and John, together with his father and his brothers and sisters, returned to England in 1807 when the French invaded Portugal.

John was trained for a financial career, and is recorded as having a counting-house in Water Street, Liverpool. About 1819, however, he sailed for Brazil, and established himself as a merchant in Belém on the Amazon. He married a Brazilian girl, and he and his wife began producing a family.

In 1824, the current British Vice-Consul in Belém, Henry Dickenson, was dismissed for misconduct, and John was appointed Vice-Consul in his place by his elder brother Robert Hesketh, who was British Consul in Maranhão to the east. John did not get paid for his consular work, however, and in 1829, he had to be rescued from financial disaster by Robert. In 1835, the fiercest of a series of rebellions broke out in Belém. Together with almost all the foreign residents of the city, John took his wife and family on board "HMS "Racehorse" to escape the bloodshed, and was taken down-river to Maranhão. When he returned to Belém in 1836, he was appointed full Consul.

He died in July, 1838, apparently quite suddenly, and was followed to the grave three weeks later by his wife, Margarida. Their eight children were initially looked after by John's mother-in-law, Dona Francisca Leonarda de Mattos, but three of the children went to England in 1841, leaving the other five in South America. Of the three who went to England, only one survived - Henry Hesketh (1831-1901), but the five who stayed in South America all flourished. In 1856, all surviving children of John and Margarida Hesketh took legal action against Archibald Campbell, who had been entrusted with John's estate, to force him to hand over its value to them. 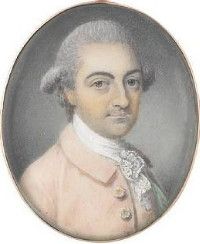 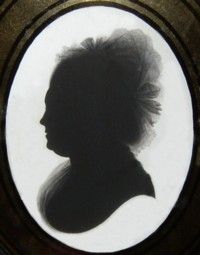 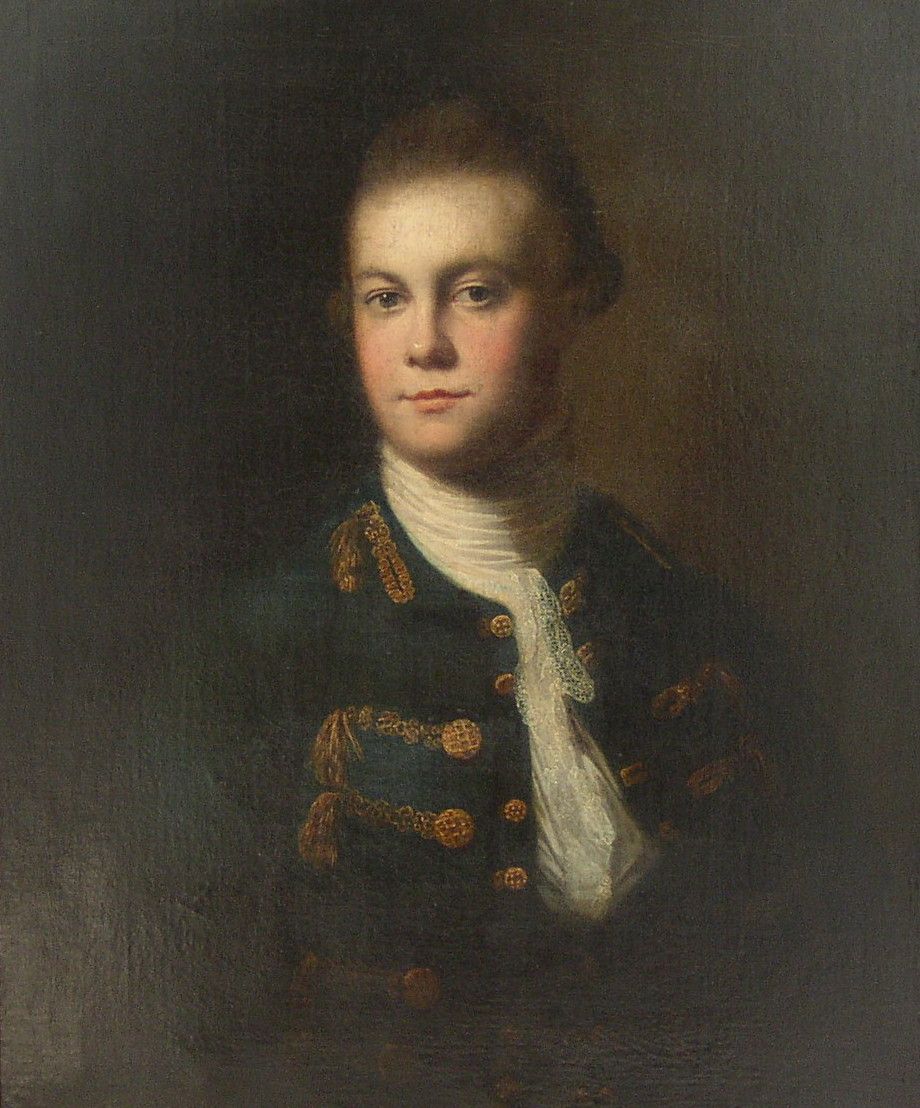