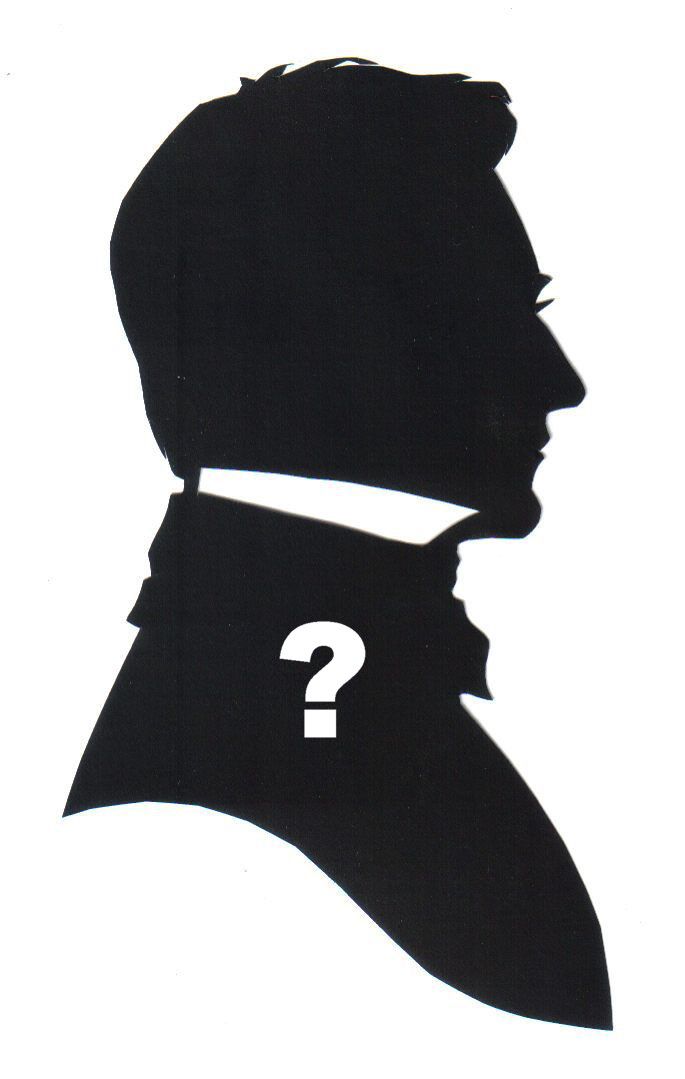 It is not know if Spenser married and whether he had any children.

From his military record we know that Spenser joined the Royal Navy as a cadet, 9 May 1867, at the age of 14.  He was commissioned in 1873 but retired with the rank of Lieutenant in 1878.  He then appears to have gone to Australia as in 1885 at the age of 31 he is a Lieutenant on the Australian ship Gayundah.  Unfortunately due to some financial irregularities he was court marshalled in 1887 for "conduct unbecoming an officer".  The circumstances surrounding his court marshall are mentioned in the book 'Colonial Volunteers' by Bob Nicholls.

He later worked for the Surveyor General in Queensland as a Trig Surveyor.

He must have gone to Canada shortly afterwards as he died 5 December 1905 and is buried in the Mountain View Cemetery in Vancouver, Canada.  His grave stone mentions that he was the son of Robert Heskth, Consul in Rio. 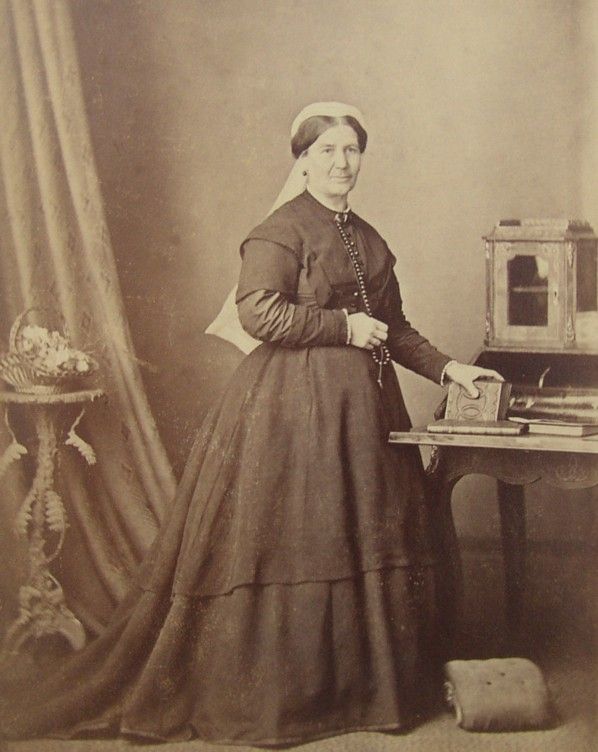 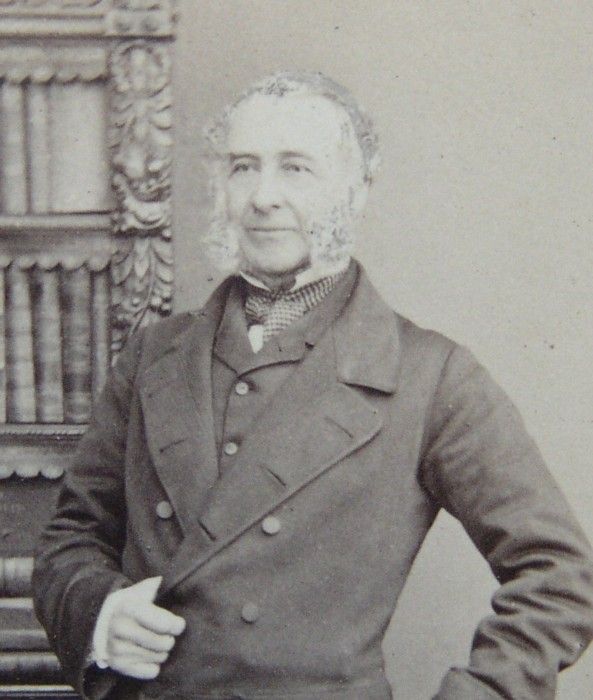