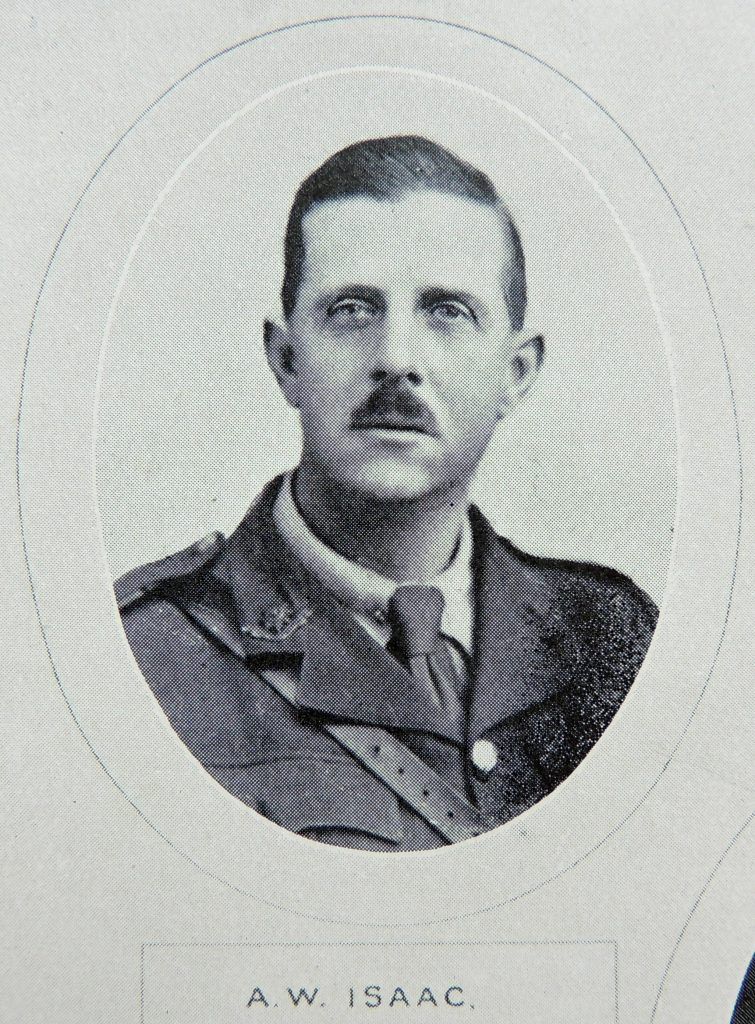 We know of John from the following sources:
1. The book "Crofton Memoirs" by Henry Thomas Crofton, 1911.
2. His obituary printed below:

A telegram has been received stating that 2nd Lt A W Isaac of the Worcestershire Regiment is reported missing believed killed on July 7th.

He was the son of the late Mr John Swinton Isaac of Boughton Park who died in 1888 and of Mrs Isaac who has been so warmly associated with the philanthropic work in the City and County. He was educated at Harrow and Oriel College Oxford and became a Partner in the firm of Berwick Ledmore &Co in 1889. When the firm became amalgamated with the Capital on Counties Bank he was appointed one of the local directors. He leaves a widow who was a daughter of the Rev W F Vernon of Shrawley and two sons. The elder son is now at Harrow.

Mr Arthur Isaac was one of the three of the old directorate holding Rank in His Majesty's Forces. Mr E G Bromley Martin is a Major in the Yeomanry and Mr Anthony Lechmere was on the Regimental at Norton Depot. Mr Isaac joined a Battalion of the County Regiment last July and went to the Front in the spring. It is a matter which will accentuate the wide and deep regret at his untimely end that his brother Captain John Isaac and his brother in law Colonel Wodhouse were killed at Neuve Chapelle early in the war.

Mr Arthur Isaac was for many years Captain of St John's Cricket Club for whom he scored nearly a century of centuries. He was immensely popular amongst local cricketers not only because of his unusual ability with the bat, but because of his charming personality. His disposition was so sunny and joyous and his zeal was so whole hearted that an opposition counted it almost a pleasure to be hit by Mr Isaac for 4 after 4.

He was a friend to every player without distinction of social class and his cordiality won him universal respect and admiration.  His prowess won him a place in the County Cricket team in the early Nineties before even the Minor Counties campaign was begun. He continued to play for the County during the late Nineties and even in the First Class Counties but with diminishing regularity. He did not achieve quite the success his friends hoped. For a very long period whilst Mr Paul Foley was the Hon. Sec. Of the Club Mr Isaac worked with energy as Hon. Treasurer. For sheer love of he game and the Club he did endless and timely work on and off the cricket ground and he gave material help in other ways that none bar the members of the Committee ever knew. He was also very popularly and prominently associated with the Gents Club. Wherever he worked or played he became popular and when later he embarked on golf he carried into that game also his irresistible nature. He was a member of the Worcestershire Hunt but was prone to "Riders Cramp" and he had to deny himself the pleasure of following the hounds but for several seasons he assisted the Club Committee with promoting the annual Hunt Ball. By sportsman of every kind throughout the County and even a wider sphere the news will be counted a personal grief because his cordiality made mere acquaintance into an instant sense of friendship. And if it be permitted to say so, he was as almost as warmly beloved as his mother whose departure from Boughton Park was marked by an affectionate presentation subscribed to by nearly every parishioner of St John's. He was a Sidesman at St John's Church and took a great deal of interest in Church affairs in the parish. He was also President of St John's Working Men's Club. He gave useful service as a member of the Royal Albert Orphanage and assisted other philanthropic institutions and hr identified himself also with the works of the Conservative Party in St John's. He was Chairman of the Party's Ward Committee. A few years ago he wrote a history of the Old bank for which he made indefatigable researches of a century and a half a working record of one of the City's old institutions with which members of his family have been honourably associated almost from the beginning.

His is commemorated on the Thiepval Memorial, Somme, France (Pier and Face 5 A and 6 C). 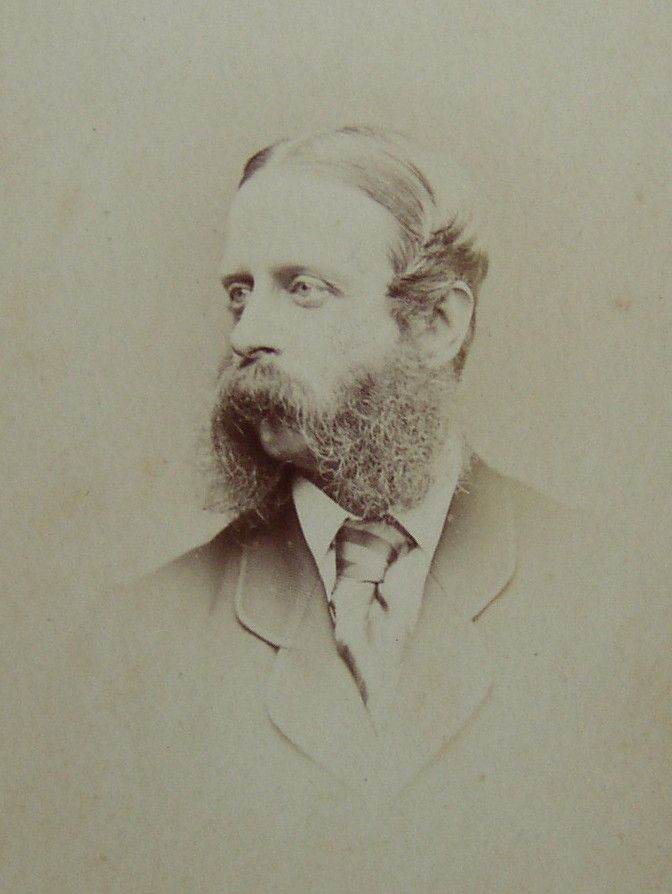 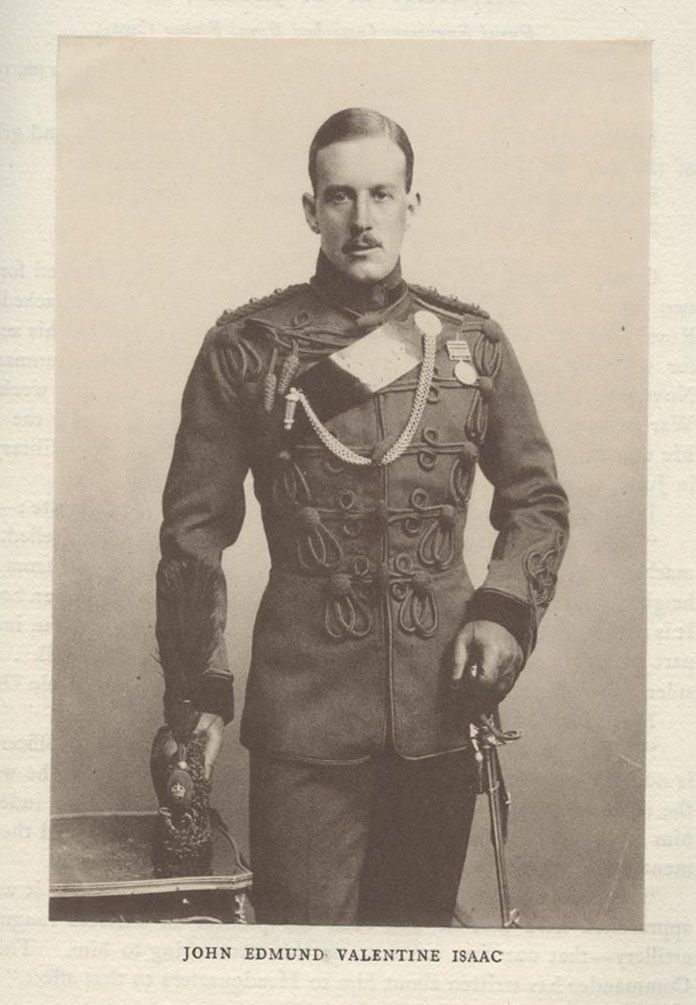