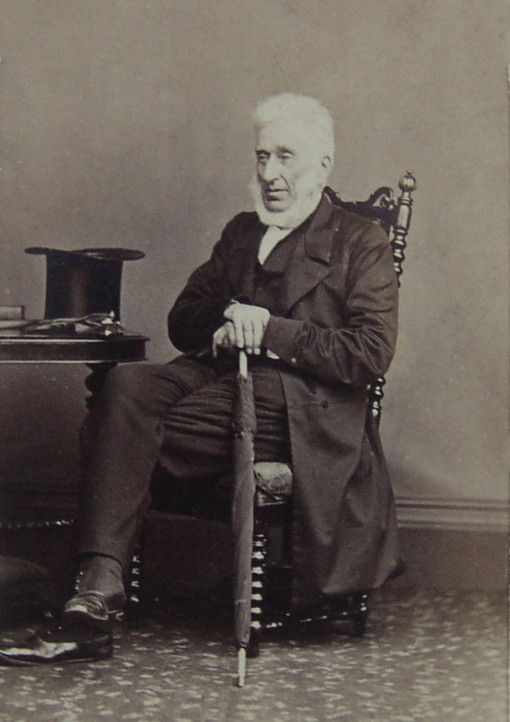 We know of Anthony Jones from the following:
1. The Weale family history website www.archerfamily.org.uk/family/weale
2. Inscriptions inside St Mary's Church, Pakenham, Suffolk.
3. His obituary in the Gentleman's Magazine 1867, Vol 3, January to June, page 123.
4. The Photograph Album of Col Henry Helsham Helsham-Jones.

Rev Charles Jones, formerly vicar of Pakenham, Suffolk.  He was the only son of the late Mr Henry Jones of Kington, co. Hereford, by Bridget, daughter of Mr Miles, of Old Radnor.  He was born in London in the year 1793, educated at the Charterhouse and at Gonville and Cains College, Cambridge, where he graduated BA in 1816, and proceeded MA in 1819; he was appointed vicar of Pakenham in 1845 but resigned in 1861.  He married in 1822, Mary, only daughter of of Thomas Quayle, esq, of Barton Mere, by whom he had left two sons, the Rev Harry Jones, incumbent of St Luke's, Berwick-st, and the Rev Charles William Jones vicar of Pakenham.

Charles Jones came to live in Pakenham as a curate working for the Rev William Carpenter Ray from whom he was eventually to take over from.  He was Vicar of St Mary's Church, Pakenham from 1848 to 1861.  The second assistant curate to Charles was his own son, Charles William Jones, who was ordained in 1849 and later took over from him becoming Vicar of Pakenham from 1861 to 1904. 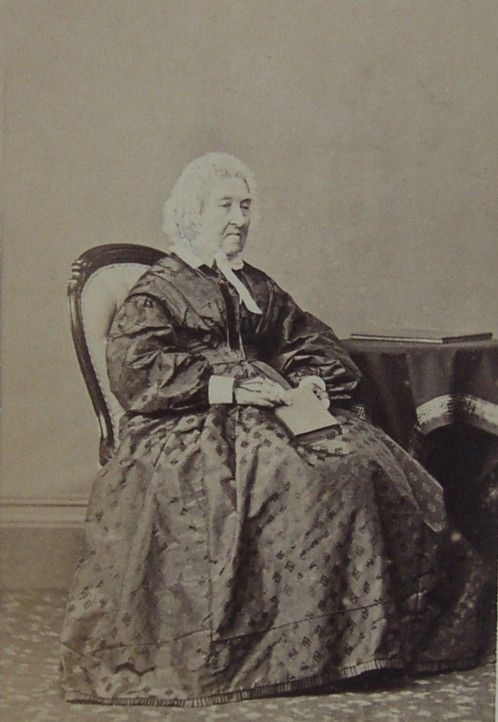