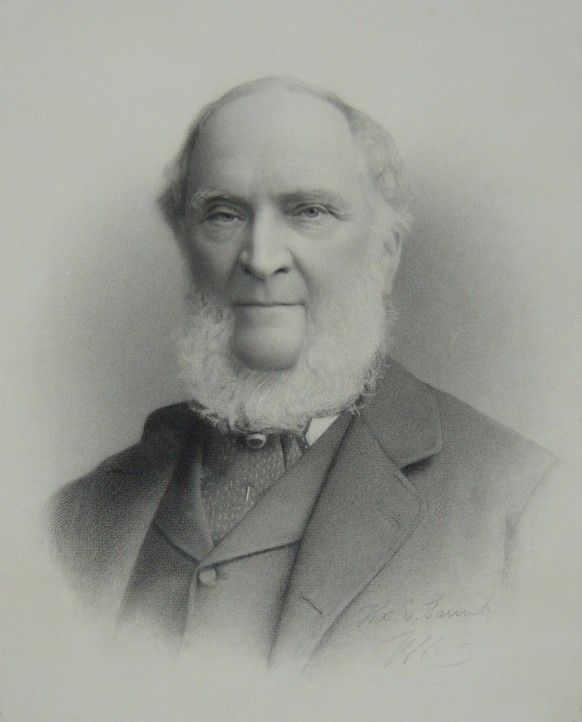 We know about Dr Richard Jones from the following:
1. His portrait.
2. A note in the document by Dr Van Zwanenberg the Suffolk Medical Biographer (Suffolk Record Office qS614).
3. The 1881 census.
4. He is recorded in the military record of his son Col Henry Helsham Helsham-Jones.
5. He has a small mention in the book "With Friends Possessed A Life of Edward Fitzgerald" by Robert Bernard Martin, published 1885.

Richard was apprentised to his father at Bildeston from 1830 to 1835 after which he spent a year at St Thomas Hospital.  He gained MRCS and LSA.  On the death of his wife's brother Dr George Helsham in May 1836 he succeeded to to the Woodbridge practice and lived there for the rest of his life.  It is interesting to note that his first son Henry appears to have been born out of wedloc in 1836 and Richard did not marry Elizabeth until the following year 1837?  The other unusual thing about their marriage was that Elizabeth was 36 and Richard was only 23, in other words she was 13 years older?

He was known to many people in the Woodbridge area including the painter Thomas Churchyard and the the author Edward Fitzgerald.  He was also a close friend of Lucy the daughter of the quaker poet Bernard Barton (1884-1849).  When Lucy died she left money to all of Richard Jones' children.

Richard's wife Elizabeth died in 1866 and he died in 1888.  Around this time his three children took on the name Helsham changing their surnames from Jones to Helsham-Jones.

We have a copy of a crest of the Jones family.    This crest is on the back of an old ivory handled clothes brush.

There also exists in the family a blue on white china jug with the inscription Wm (William) Jones, Sir Daniel Arms, New Swindon.  Does anyone out on the internet know the significance of this item?  It might be connected to their wedding which for some reason took place in Swindon. 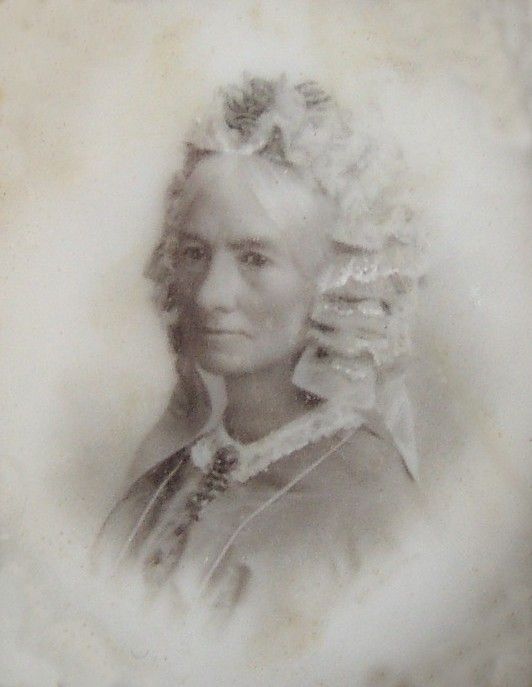 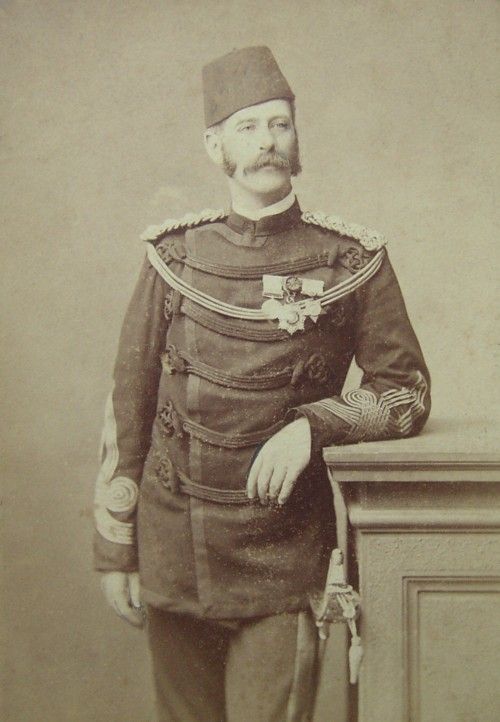 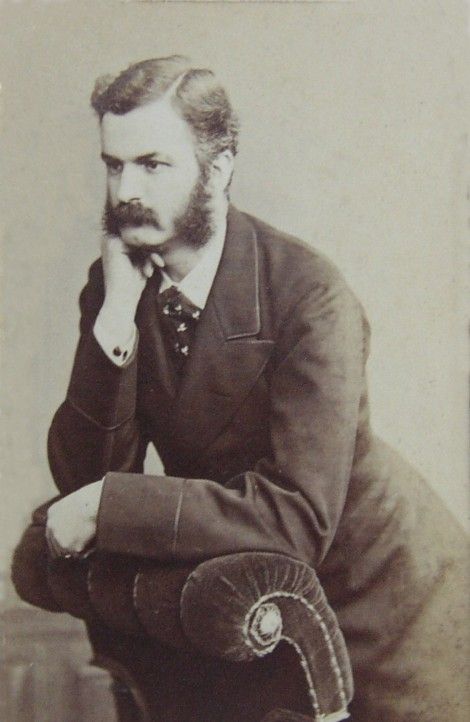 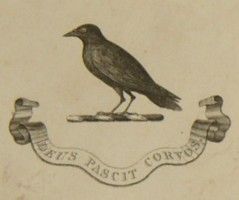 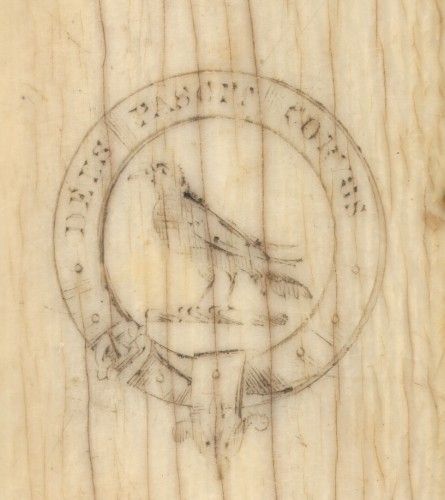