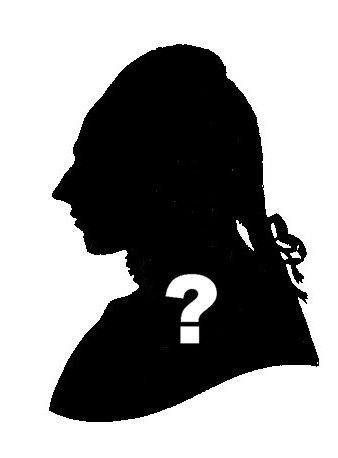 We know about William from the Long Family account book (1721-1741) passed down in the family that records the administration of money for the benefit of his wife and his two children.

His wife Mary Long nee Mead is noted on the plan of the Marsh Family Vault in St James, Gillingham.  On her coffin lid the plan records 'Mrs Mary Long died 26 Jan 1770 age 81 years' so presumably she was born around 1689.

The Long Family account book notes that William Long is not capable of looking after himself or his children.  He is an 'extravagant, immoral and profuse' man who is in and out of debtors prison.  His mother Rebecca Long has left her estate to be managed by John Goldsmith and Charles Finch.  Her will was drawn up by the Attorney Mr Warnery.  Income from her properties is to be made in small payments to Mathew Mead, the brother of William's wife Mary.

William Marsh had portraits of his grandfather William Long and his uncle Benjamin Long.  In 1823 he gave these to Mrs Ray.  When Mrs Ray died some years later, she left these portraits to one of her servants.  If anyone knows where these portraits are I would be very pleased to hear from you. 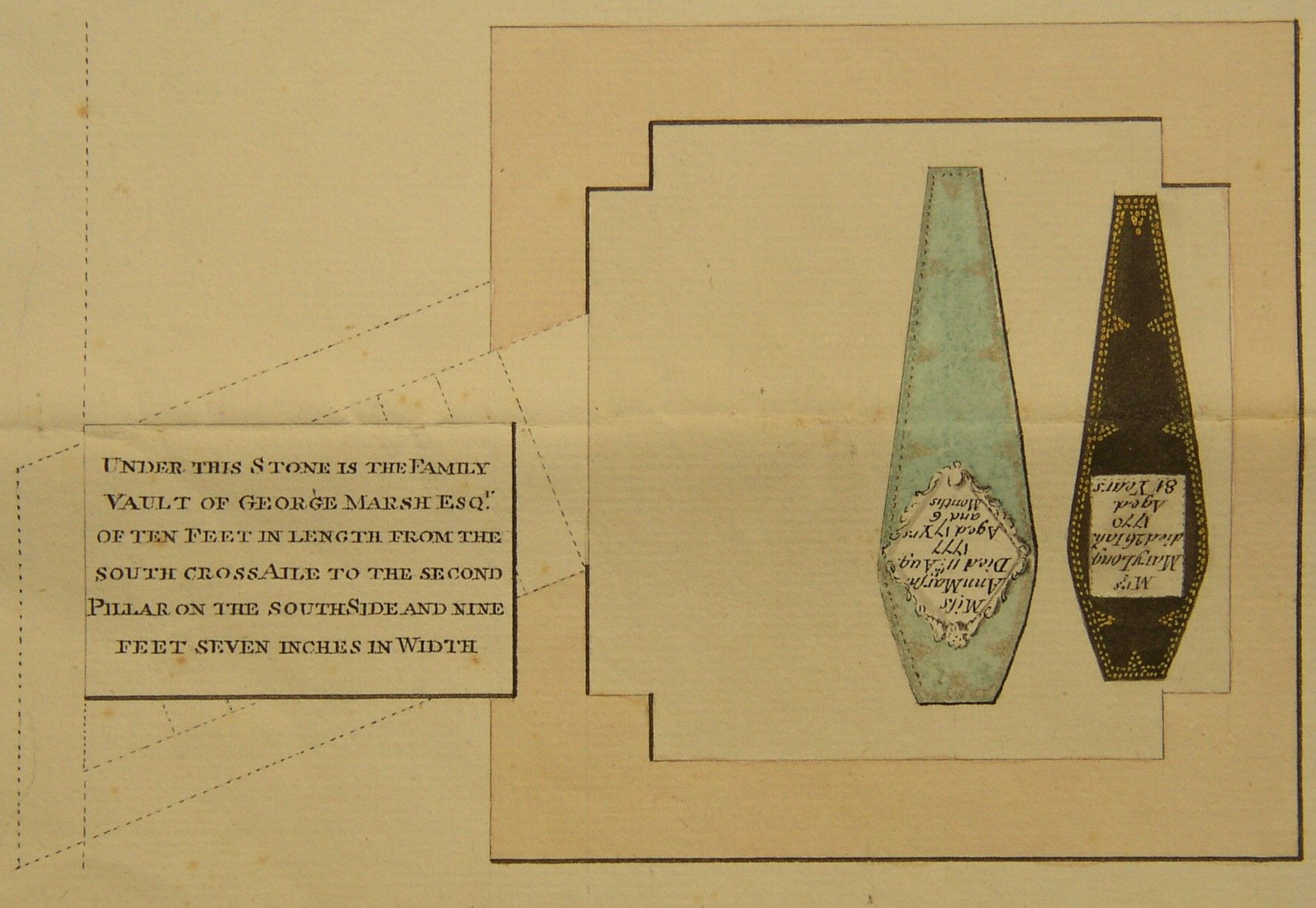 Plan of the Family Vault of George Marsh Esq in the Parish Church of Gillingham, in the County of Kent