1. In the Church at Bangor-on-Dee Parish there are a number of memorials to various Marsh family members.

3. We know about Augustus from the "History of the Ancient Family of Marsh" by Joseph J. Green, Archivist and Genealogist, 1903, revised to date by Wm. Ernest Marsh, of Marston, Bromley, Kent, 1912.  Page 248.

This reads as follows: 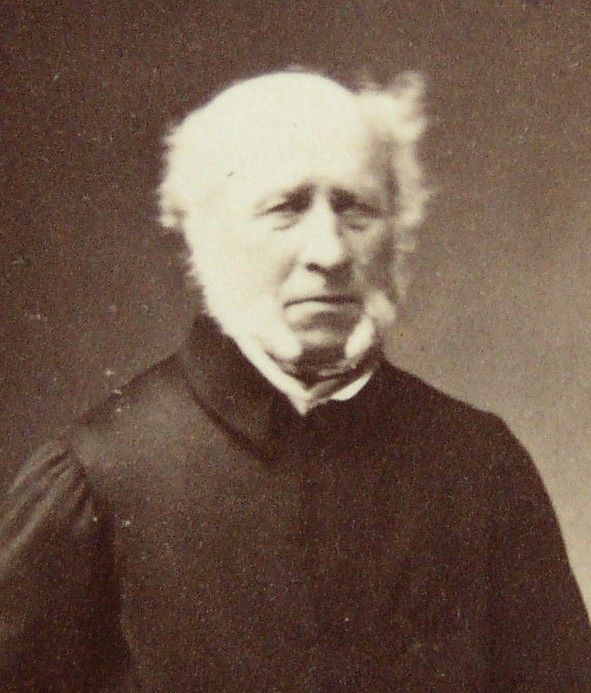