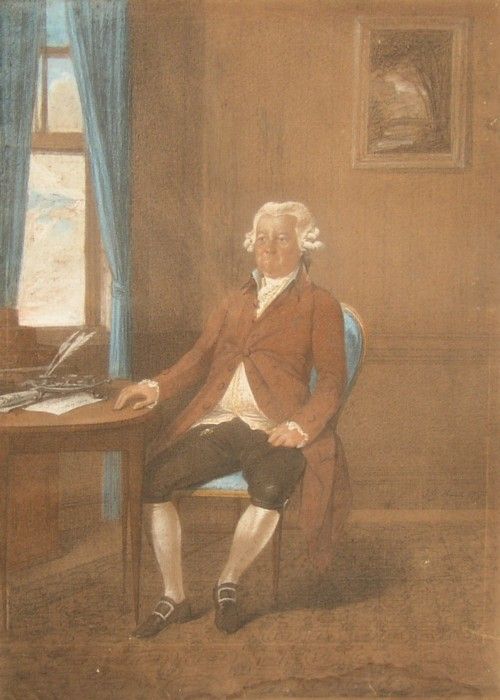 This portrait has been drawn in crayon onto paper.  The paper has aged and is now very brown giving the portrait a rather dark appearance.  It might be that this was an initial sketch with the prospect of an engraving to follow but no engraving of George Marsh is known so presumably the project was not taken further.  It would also appear that Johann moved back to Germany shortly after.  Portraits by Johann are very scarce so it is great that this example has survived. 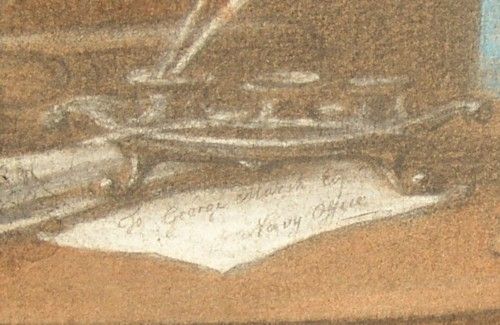 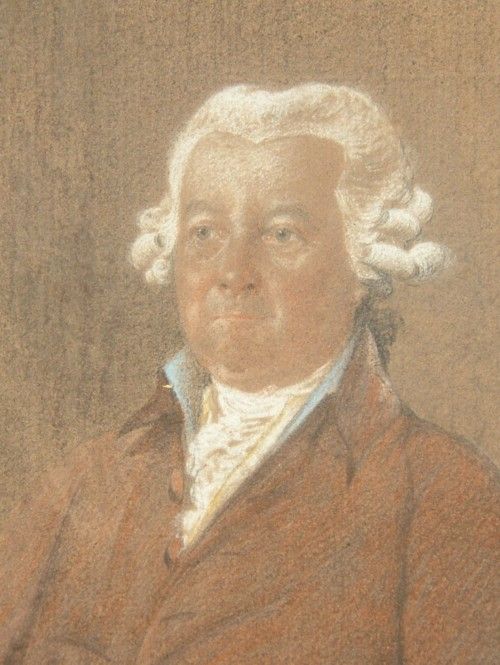 (return to notes on George Marsh)