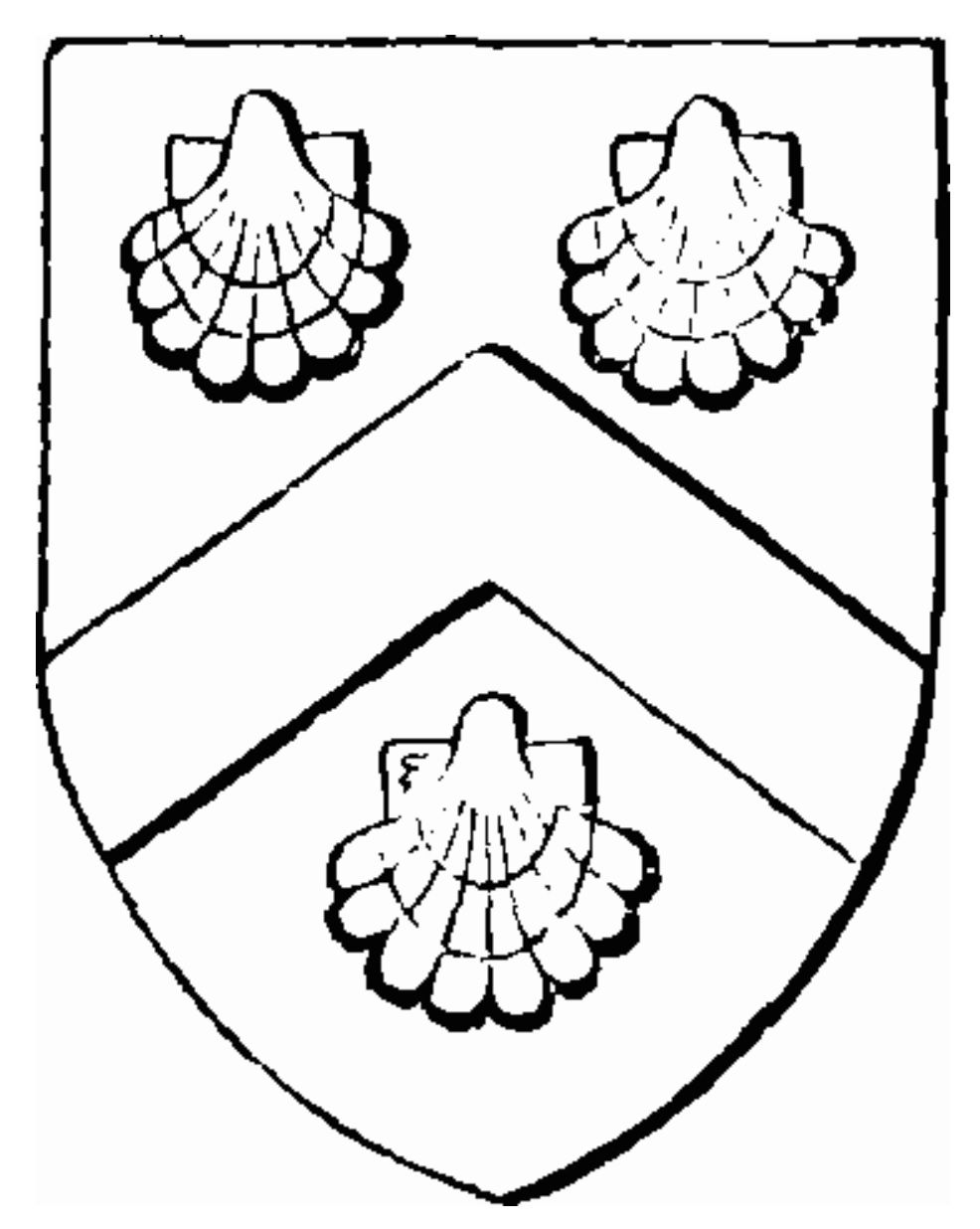 Milbourne Family Coat of Arms. Not known if John Milbourne used this.

We know of John from the diary of his great grandson George Marsh (1722-1800).  The relevant section reads as follows:

Another item to note is the record of another Milbourne who may or may note be related.   Richard Milbourne d.1624.  He was born in London and grew up at Talkin, in Cumberland.  Or possibly he was born in Utterbank in Guilsland.  Educated at Winchester College and then Queen's College, Cambridge University.  He became Rector of Sevenoaks and then of Cheam. In 1611 he became Dean of Rochester and Chaplain to Henry, Prince of Wales. He became Bishop of St David’s 1615 and Bishop of Carlisle in 1621.  He probably had a brother called Leonard Milburn.  Richard Milbourne's arms are in a window at Queen's College and are described as:
Per pale Dexter Argent on a cross sable a bishop’s mitre or SEE of CARLISLE impaling Sinister Azure three escallops 2 and 1 on a border engrailed argent six cross crosslets gules MILBOURNE.