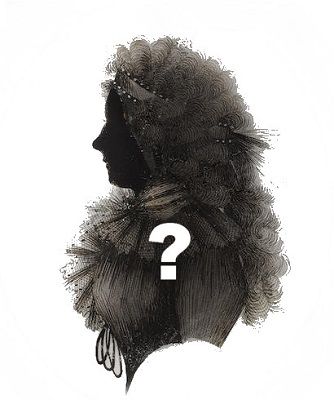 At the moment I know nothing more about Elizabeth's children however, I do have some old books formally belonging to the Bell family and containing the bookplate of a William Bell.  I found these books by chance in a second hand bookshop.  Two of these books have inscriptions from "George Marsh Commissioner of the Navy to Miss Jane Morrison, 19 July 1789".  Other books have the names William Morrison Bell and Charles William Bell.  Some were gifts from Aunt Hampson (given in 1842) and Anne B Stobart (sister of H Stobart).  There was also a Bible owned by an Evelyn Beatrice Bell.

From Burke's Peerage and Baronetage I have found listed reference to a Vice Adm William Bell (1779-1856) of Ford Hall, Sunderland, County Durham, JP for the County Palatine of Durham.  He was paymaster on the Royal Yacht "Victoria & Albert" 1843-1856.  He married in 1828 Mary Wilhelmina Morrison (17??-1850), daughter of John Morrison RN of Alston, Cumberland.  Although Mary was a second daughter she became the heir to her father.

I understand that John Morrison of Alston (1761-1816) had a sister Jane Morrison who married Rev M Hampson of Sunderland.  This could be the Miss Jane Morrison to whom George Marsh gave the book in 1789.

William and Mary Bell had an eldest son Sir Charles William Morrison-Bell 1st Bt. (1833-1914), of Otterburn Hall, Elsdon, Northumberland.  He married Louisa Maria Dawes in 1863.  He took on the name Morrison by Royal Licence in 1905.

I don't know if any of the above were related to Margaret (possibly Elizabeth) Morrison (nee Duval).  If anyone out on the internet can give me more information please do contact me. 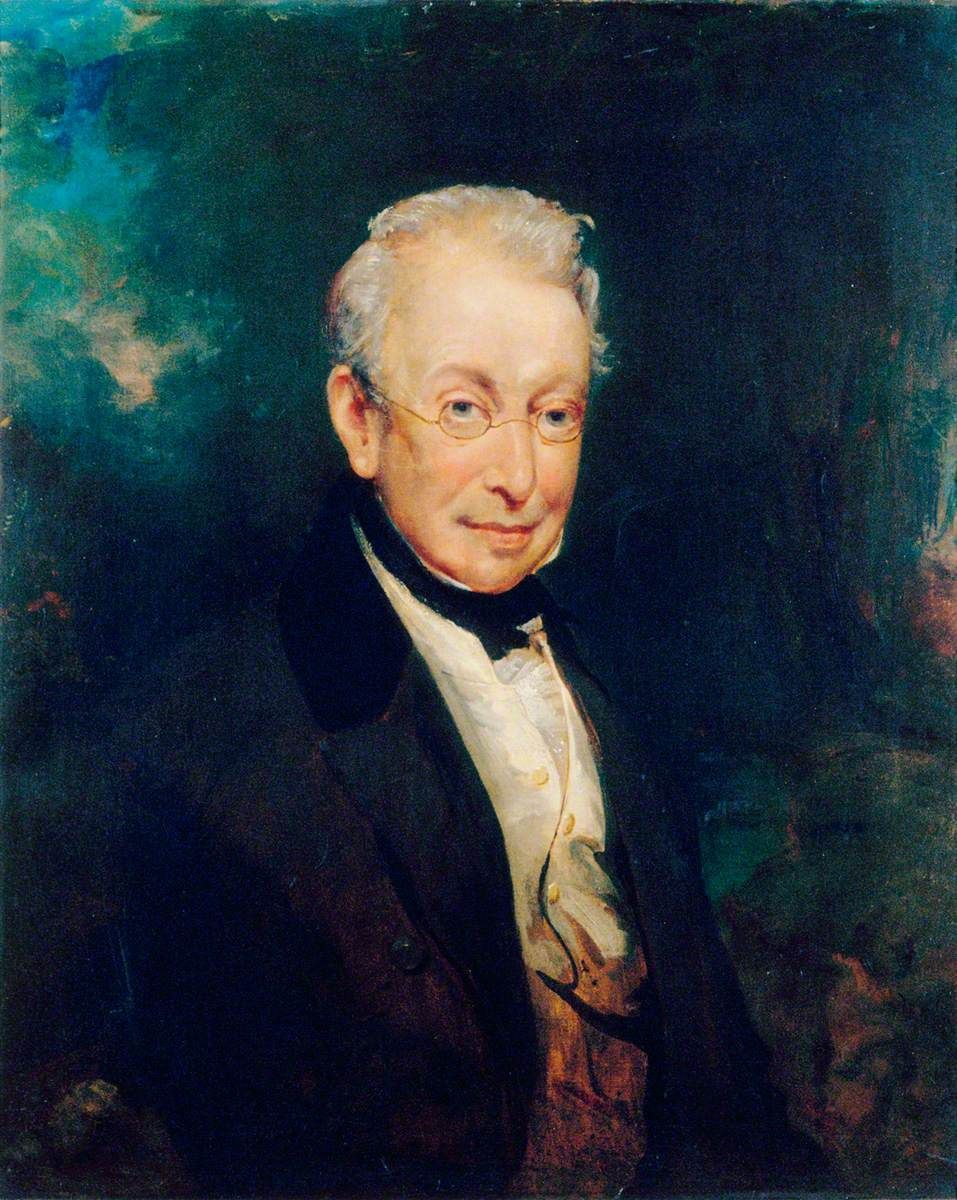